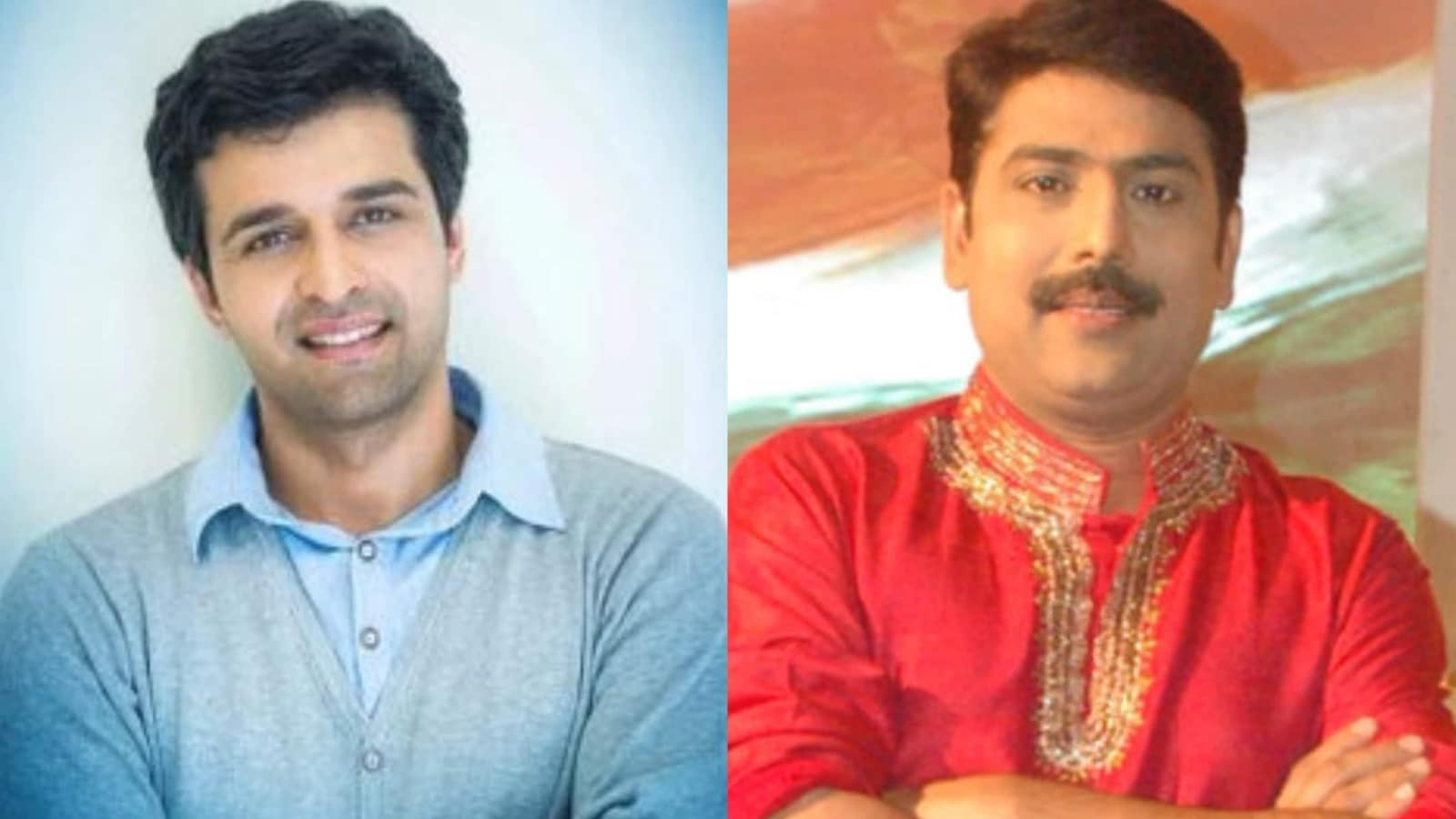 Amid speculations about him stepping in the shoes of actor Shailesh Lodha in Taarak Mehta Ka Ooltah Chashmah, after his exit from the comedy show, actor Sachin Shroff has confirmed that he will essay the role of the new Taarak Mehta. In a new interview, Sachin said that he will ‘try his best to do justice to the role’. He also said that he is ‘very excited and looking forward’ to working with actor Dilip Joshi. (Also Read | Taarak Mehta Ka Ooltah Chashma promo teases a new Taarak, fans believe it is Sachin Shroff)

Sachin also spoke about getting ‘brilliant inputs’ from the show’s producer Asit Modi, directors Malav and Harshad as well as actor Sunayana Fozdar. Sachin called everyone sweet as ‘they are trying their best that I am not under any kind of pressure’. He also said that his directors as well as Asit are guiding him. Sachin also revealed that he is ‘taking baby steps to get used to the character and get comfortable with it’.

In an interview with ETimes, Sachin said, “I will try my best to fit into the shoes of this famous character of Taarak Mehta. Jis Tarah se paani mein shakar ghul jaata hai swaad anusar waise hi (The way sugar dissolves in water as per taste) I will try my best to do justice to the role. I just want to request everyone to keep continuing to love our show and shower their blessings. I would say not just this character but whenever I step out for work, I am always a little nervous and anxious about my work. Every actor has that pressure to do good.”

Speaking about shooting with Dilip Joshi, he said, “I am very excited and looking forward to working with Dilip Joshi ji. He’s currently not in town. When he returns to sets in a few days and I will get to shoot with him I know I will definitely get to learn a lot from him. I know I will get to do something new and exciting. All the members of the purush Mandal have supported me a lot. On my first day itself, they welcomed me in such a nice way and in a warm way. They told me that they know I will do a good job and they are happy that I am doing the show.”

Taarak Mehta Ka Ooltah Chashmah (TMKOC) is a Hindi sitcom based on the weekly column Duniya Ne Undha Chasma by Taarak Mehta. It premiered on July 28, 2008, and airs on Sony SAB and is also digitally available on SonyLIV. The show features Dilip Joshi, Disha Vakani, Bhavya Gandhi, and Amit Bhatt among others.

Grandpa meets his baby grandson for the first time, his reaction is a must-watch