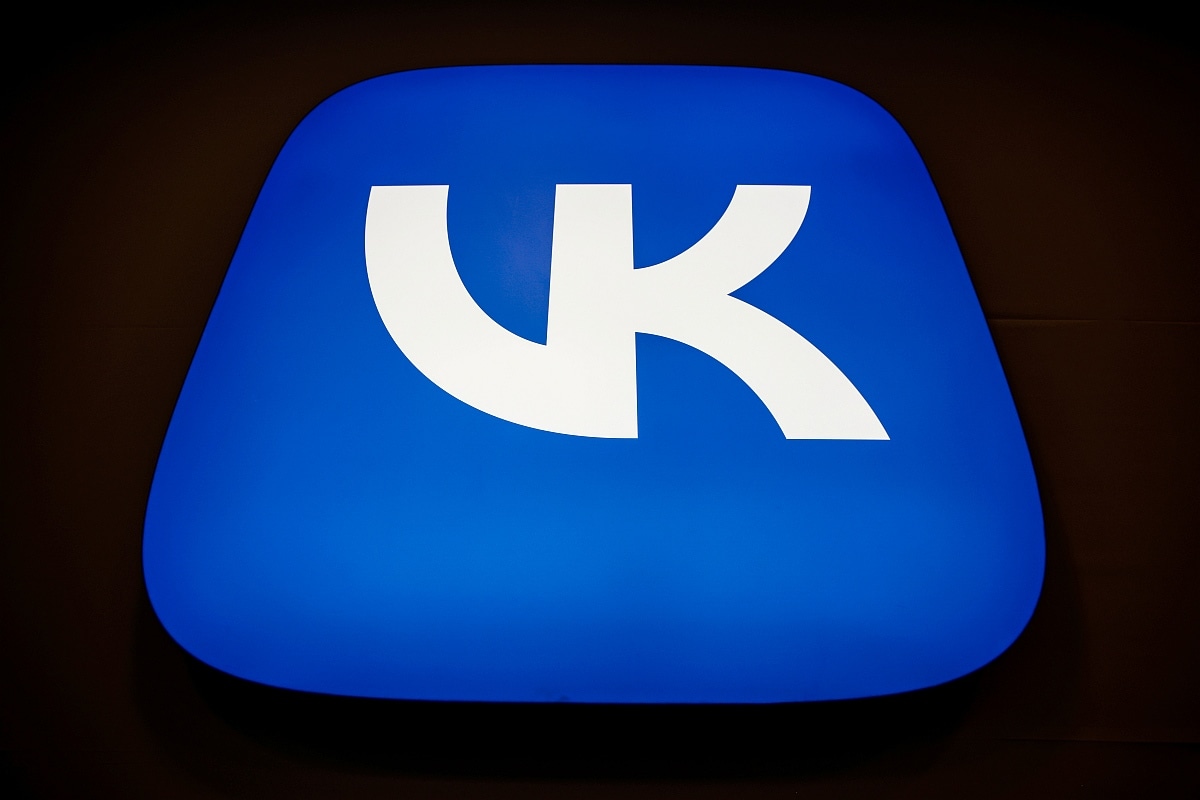 Russian internet group VK launched a home-made app store on Wednesday, the latest in a Kremlin-endorsed drive to create a raft of domestic digital services to replace Western rivals.

VK, often dubbed “Russia’s Facebook”, said a beta version of the store, named RuStore, would be available for Android users from Wednesday.

Apple and Alphabet’s Google, the two largest app stores in the world, have limited access for Russian users in response to Moscow’s actions in Ukraine.

The Kremlin is pushing for the rapid development of domestic digital alternatives and has accelerated its years-long campaign to exert control over the online space, limiting access to Meta’s Instagram and Facebook, Twitter and Google’s News platform.

VK, which is part-owned by Gazprom Media and owns a host of online services from social media platforms to food delivery, has emerged as a leader in the race to replace Western services.

RuStore was created with the support of Russia’s ministry of digital development, communications and mass media, as well as Russian technology company Yandex, the country’s largest lender Sberbank, and cybersecurity firm Kaspersky Lab.

“Creating a Russian app store is an essential task, dictated by market conditions” said Maksut Shadaev, minister of communications and media, in a statement announcing the launch.

VK said more than 100 applications were available on the store at launch, including some government services, and that more were being added every day.

“I am sure that RuStore will be in demand among both users and developers. It has everything it needs to become the largest Russian app store,” said VK CEO Vladimir Kiriyenko.

Facing an exodus of IT specialists in the first weeks of what Russia calls it “special military operation” in Ukraine, the Russian government promised income tax breaks and preferential loans for tech companies, and a deferral of military service for employees, in a bid to keep them in Russia.

Politicians are also encouraging users to switch to domestic providers.

The Great Resignation continues. There’s an obvious fix, but many bosses aren’t interested