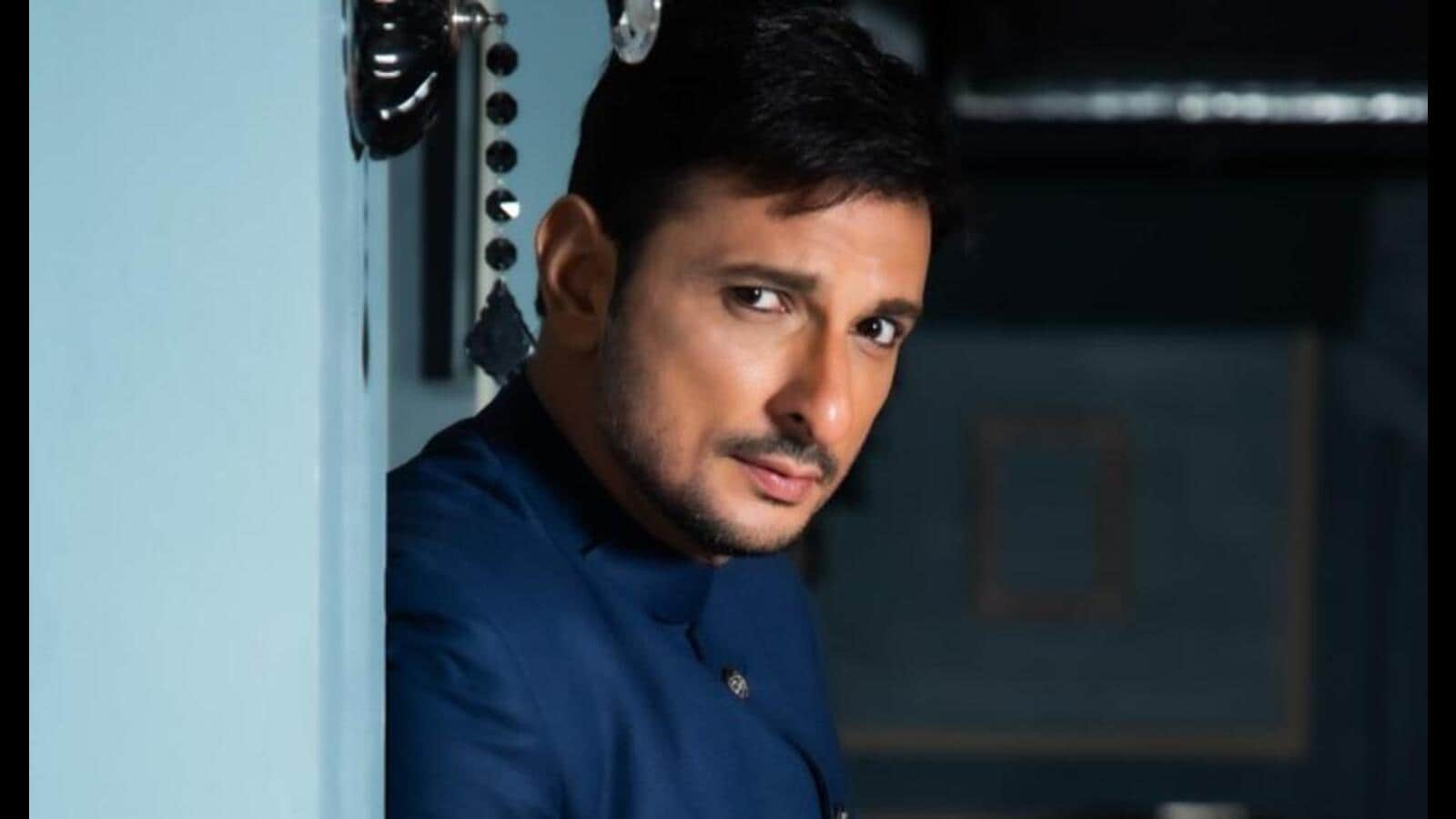 Being in the industry for over two decades and seen playing a range of characters, actor Rushad Rana says he learnt it the hard way and consequently decided to stop judging roles in terms of length and banner

Being in the industry for over two decades and seen playing a range of characters, actor Rushad Rana says he learnt it the hard way and consequently decided to stop judging roles in terms of length and banner.

“Inspired by my uncle, a former model, I started as a model and soon TV happened. I was on a roll and good shows were keeping me busy and afloat. Then, I was offered a film and I was like ab sirf films hi karni hai. So, all my focus was on that one film but the project didn’t go as expected. Things went haywire and I was made to sit at home for three years. That’s when I understood that work is work and one should avoid being judgmental,” says the Rab Ne Bana Di Jodi and Hip Hip Hurray actor.

Rana feels a right balance between personal and professional life is a must to attain success and stability in any career.

“If you are enjoying your work but have people around who don’t understand your job then there is surely trouble in the paradise. When I joined the industry my parents well understood how an actor functions. But after marriage, as a couple we both were from different worlds and lost the path midway. It lead to a divorce and destabilised me in life. I was stressed and under immense pressure. But, gradually, due to my strong will power I recovered. Today, life is at its best! I’m in a steady and a healthier relationship. My girlfriend Ketaki (Walawalkar) well understands my work, as she too is a part of this industry,” shares the Kehta Hai Dil actor.

Currently, he is doing a number of projects on OTT, films and TV. “Kaam rukna nai cahhiye that’s the reason you see me all over the place irrespective of the medium or length of the role. Today, I am pro at turning around my characters into the best irrespective of the platform or the role duration. I’m enjoying dabbling between different roles and projects. I had digital releases like Your Honor2, Aashram 3, Miyan Biwi aur Murder and I am geared up for more work along with my daily soap Kumkum Bhagya.”

Actor Rasik Dave dies at 65 due to kidney failure; played Nand in Mahabharat