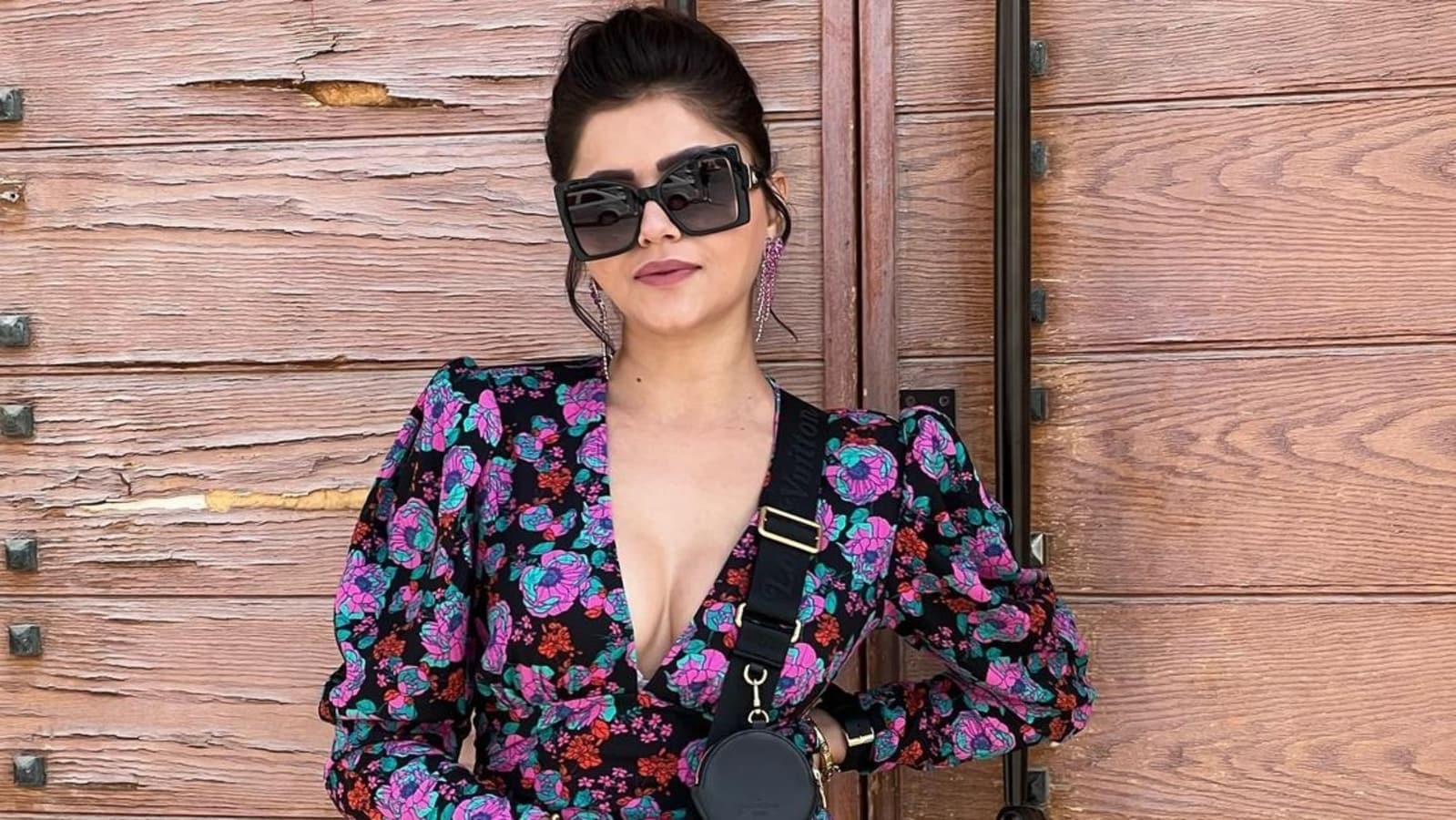 Television actor Rubina Dilaik said that she was ‘scared’ of love after one of her relationships with an actor did not work out. She revealed that it took such a toll on her that she was afraid of even going out on a date with someone.

Rubina is now married to actor Abhinav Shukla. The two appeared together on Bigg Boss 14, where their relationships saw a lot of ups and downs. They have since emerged stronger as a couple and have expressed their desire to renew their wedding vows.

In an interview with Siddharth Kannan, Rubina recalled her previous relationship with an actor and how she was disillusioned about love for a while. “Jab dhakka lagta hai toh lagta hai, ‘Ab bas, ab nahi chahiye. Ho gaya’ (When you receive a blow, you feel, ‘Enough, I don’t want to go through it again. I am done’). Believing in it was even more scary, I would say. I was scared. I could hardly muster the courage to even go out on dates. I said, ‘Nahi, baba, nahi chahiye (No, I don’t want this).’ I was definitely scarred and scared,” she said.

On being asked how long it took for her to come out of that phase, Rubina said, “A good one year.”

Earlier, on Bigg Boss 14, Rubina revealed that she and Abhinav decided to take up the show when their marriage hit a rough patch and they were on the verge of divorce. However, they have since reconciled.

Also read: Rubina Dilaik reveals insecurities in relationship with Abhinav Shukla, felt there are ‘far better women’ for him

Talking about what caused the rift between them, Abhinav had told Hindustan Times, “There were a lot of small misunderstandings and arguments over a few things and the lockdown was a tough time for everyone, so was it for us. Yes, it started with me forgetting to bring something like coffee. There was an argument, then there was another argument and it just snowballed. There isn’t one specific major thing but differences of opinion on almost everything and it was becoming too much.”

Microsoft Outlook Lite for Android Released in These Countries

It’s 30 years since the first text. Here’s how far civilization has fallen