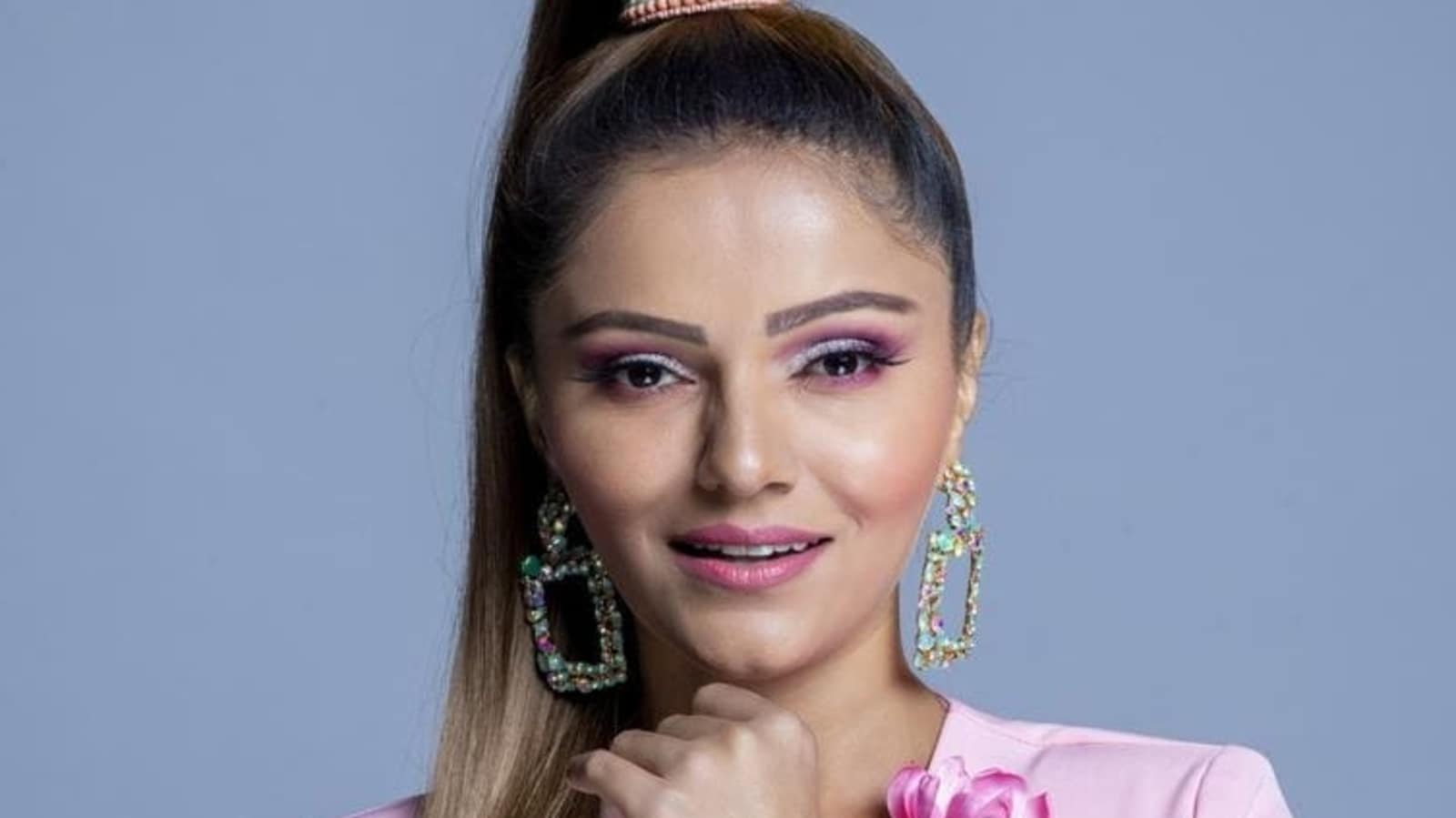 Rubina Dilaik has responded to claims that she is a fragile person, and said that back-to-back shows would not have been possible for her, if she were really fragile. After completing her stint with Rohit Shetty’s adventure reality show Khatron Ke Khiladi 12, Rubina is now all set to participate in the dance reality show Jhalak Dikhhla Jaa 10. (Also read: Rubina Dilaik accuses Kanika Mann of googling for help during task)

Rubina told Telly Chakkar, “If I were fragile, how would I have done back-to-back shows. The stress and the struggle are all in your head, if you actually enjoy the job, it will never be strenuous. Having said that, at times it gets extremely difficult. I came back from Cape Town and immediately started rehearsing for 4-5 hours a day regularly for Jhalak Dikhhla Jaa, the body sometimes gives up but the show has to go on and if you are passionate about something, you will do it no matter what comes your way.”

During her Bigg Boss stint in 2020, Rubina faced some health problems but later went on to win the reality show that has Salman Khan as the host. Last year, she suffered from Covid-19.