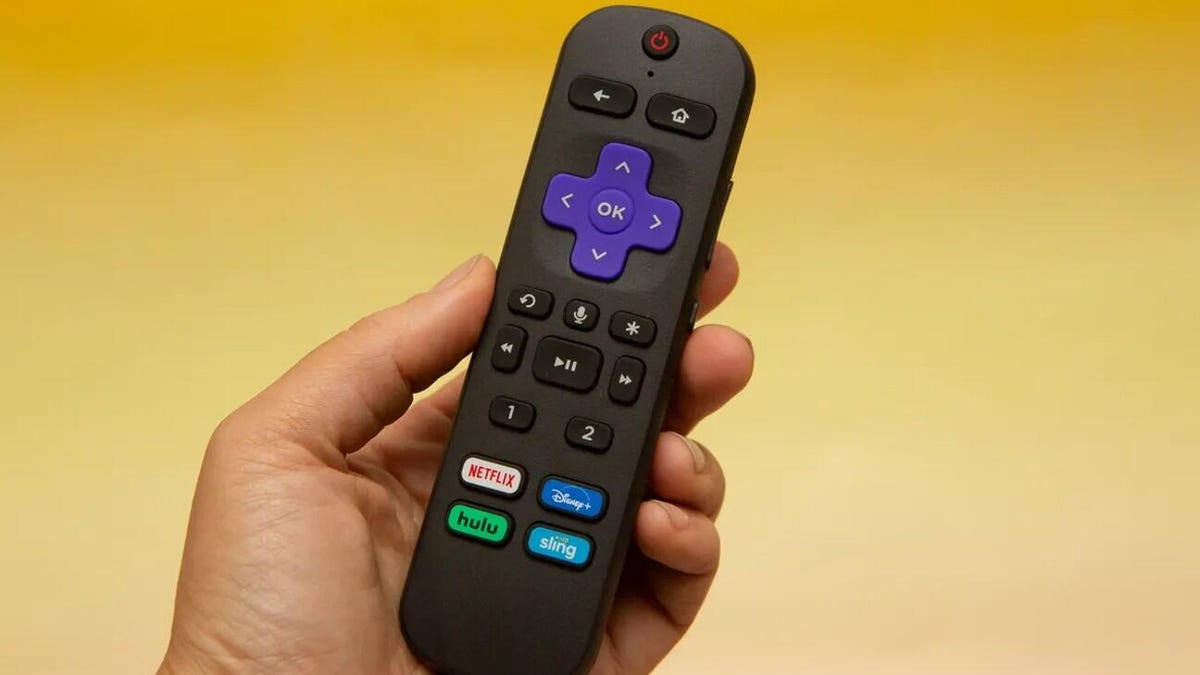 There is still a “huge gap” for advertising to fill as consumer continue to move to connected TV, according to Steve Louden, chief financial officer of streaming TV maker Roku, during a press conference Thursday.

“In Q2, there was a significant slowdown in TV advertising spend due to the macro-economic environment,” Roku announced in prepared remarks in its quarterly shareholder letter.

Louden was speaking following a disappointing Q2 earnings report by the company, in which Roku missed revenue estimates for the June quarter by 5% and forecast revenue this quarter ten percent below consensus, and withdrew its revenue forecast for the full year.

“What you see is roughly half of consumer TV time is now in streaming,” said Louden, “the advertisers know that’s where the world is moving, but they’re hitting the emergency brake because of uncertainty” in the economy, including prospects of recession. “Those things can both exist,” said Louden.

The combined worries about supply-chain and recession and inflation are a continuation of broad weakness in Roku’s market that first cropped up in the November quarterly report last year, and became more pronounced with February’s forecast miss.

Roku’s stock lost a quarter of its value in late trading following the report.

In the June quarter, Roku’s revenue and profit, $764 million and a net loss of 82 cents a share, fell short of Wall Street’s consensus for $805 million and a 62-cent loss.

For the current quarter, the company sees revenue of $700 million, below the consensus for $902.7 million.

Roku withdrew its forecast for the full year for “total net revenue growth to be 35% year-over-year.”

During the call with reporters, Louden noted the disparity between ad budgets and streaming usage. While over half of TV watching is now streaming, “There’s lots of friction and inertia” in TV ad spending budgets, he said, with only about only 22% of budgeted advertising spend for TV going to streaming.

“There still is a massive gap there,” said Louden of the disparity in budgets versus consumption. “That’s a huge opportunity for streamers — that, I think, is the fundamental opportunity.”

In addition to the advertising shortfall, Roku continued to struggle with a broad slowdown in the industry in sales of connected television sets, amidst supply-chain issues.

Said the company, “Retailers managed through elevated U.S. TV inventory and temporarily lowered TV prices in Q2, which helped soften the decline in TV unit sales in the quarter.

Roku continued to absorb higher prices, on average, of TVs to insulate consumers, said Louden. The company’s gross profit margin on its hardware products, which has always been a “loss-leader” to promote new account sign-ups, plunged in the quarter to negative 24% from negative 17% in the prior quarter.

Other metrics of the business also slowed. Although the number of active accounts, 63.1 million, rose, year over year, in the quarter by the same 14% as the prior quarter, the company’s revenue per user grew more slowly, rising 21% versus 34% in the March quarter.

With the shortfall in revenue, Roku’s profit margin, adjusted Ebitda (earnings before interest, taxes, depreciation and amortization), fell into negative territory, coming in at negative 1.6% of revenue, versus positive 7.8% in the prior quarter, and positive 19% in the year-earlier quarter.

Asked by ZDNet how the company will manage its expenses this year, after removing its revenue growth promises, Louden said the main emphasis is on slowing the company’s hiring. That slowdown is not a hiring “freeze,” and not layoffs, he noted, more a reduction from what had been a “significant” pace of new hires.

Roku also will look at spending on discretionary projects such as development of Roku original programming, although that is currently a minority of the company’s spending on content, he noted.

Apple is unlikely to hold a launch event in October, will launch iPads and Macs via press releases- Technology News, Firstpost

How to snap your windows on MacOS and Windows | ZDNet