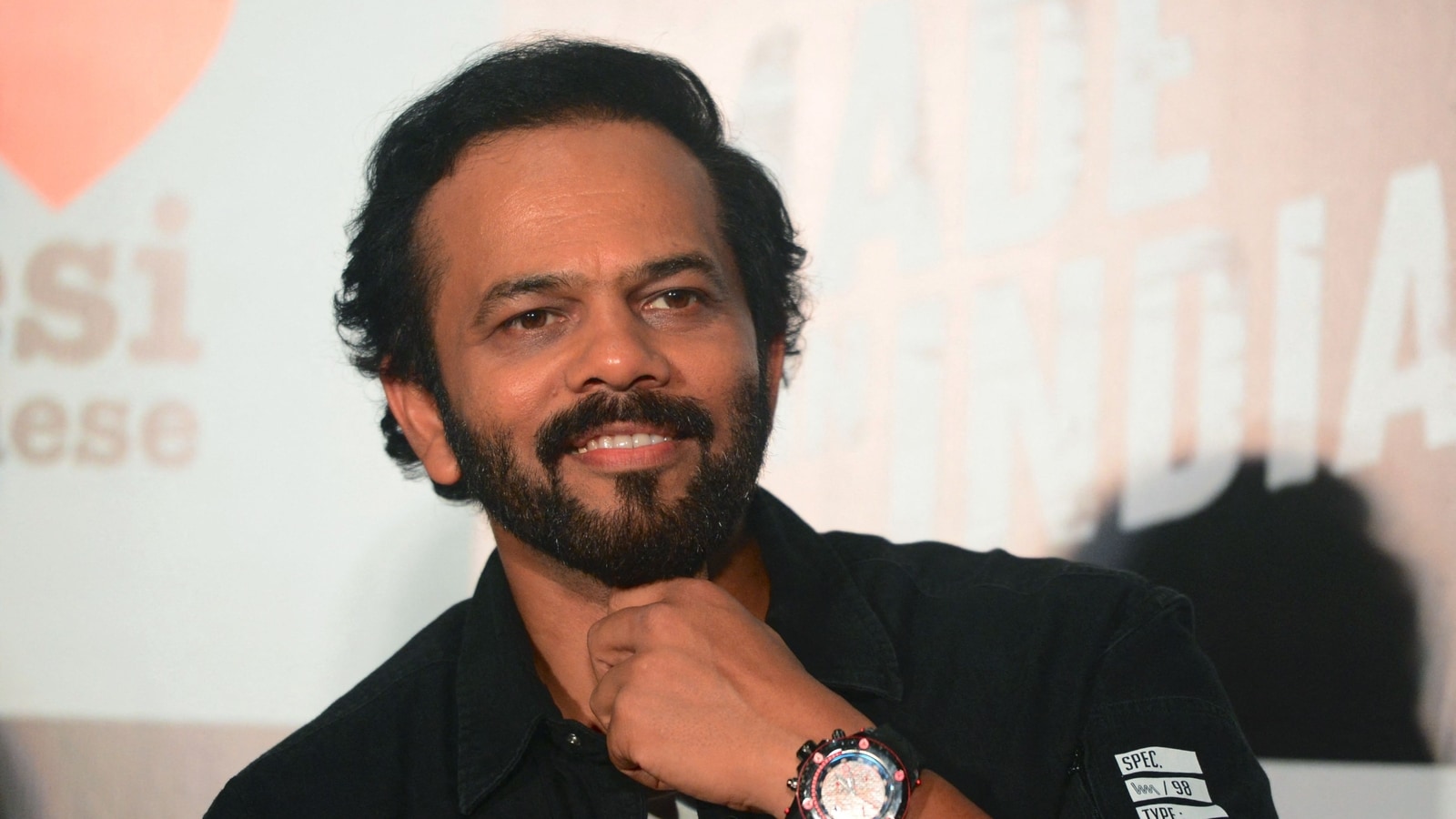 Filmmaker Rohit Shetty commented on the ongoing debate of north versus south Indian films, and said that everyone should make good films, instead of getting divided into different regions. (Also read| Akshay Kumar on North-South cinema and national language debate: ‘This is how Britishers came and divided us’)

Over the past few months, many non-Hindi films have proved to be box office hits all over India. In 2022, so far, the number of Hindi films that emerged as hits were lower than than the non-Hindi films. Films such as KGF Chapter 2, RRR and Pushpa The Rise, were made in Kannada and Telugu languages, and dubbed and released in other languages.

Asked if south Indian films are overpowering Bollywood, Rohit told Prabhat Khabar, “A new debate begins all the time. It was nepotism six months ago, and now it is south Indian films versus Bollywood. Hindi cinema is over. I just want to ask ‘why do you want to divide us?’ We are all one, we must all make good films.”

He also told fans that his next project will be the new Singham film. “The next film in the Singham franchise will be my next. I will begin the shooting next year. Apart from Ajay Devgn, several new faces will also participate in the film.”

Rohit will soon return as the host of his adventure reality show Khatron Ke Khiladi. The show enters its 12th season this year. The show premieres on COLORS TV starting July 1.

Rohit joined Khatron Ke Khiladi in 2014. Akshay Kumar was the host for first two seasons of the show, while Priyanka Chopra hosted the third season before Akshay returned for the fourth season. Rohit has been the host since he joined in the fifth season.