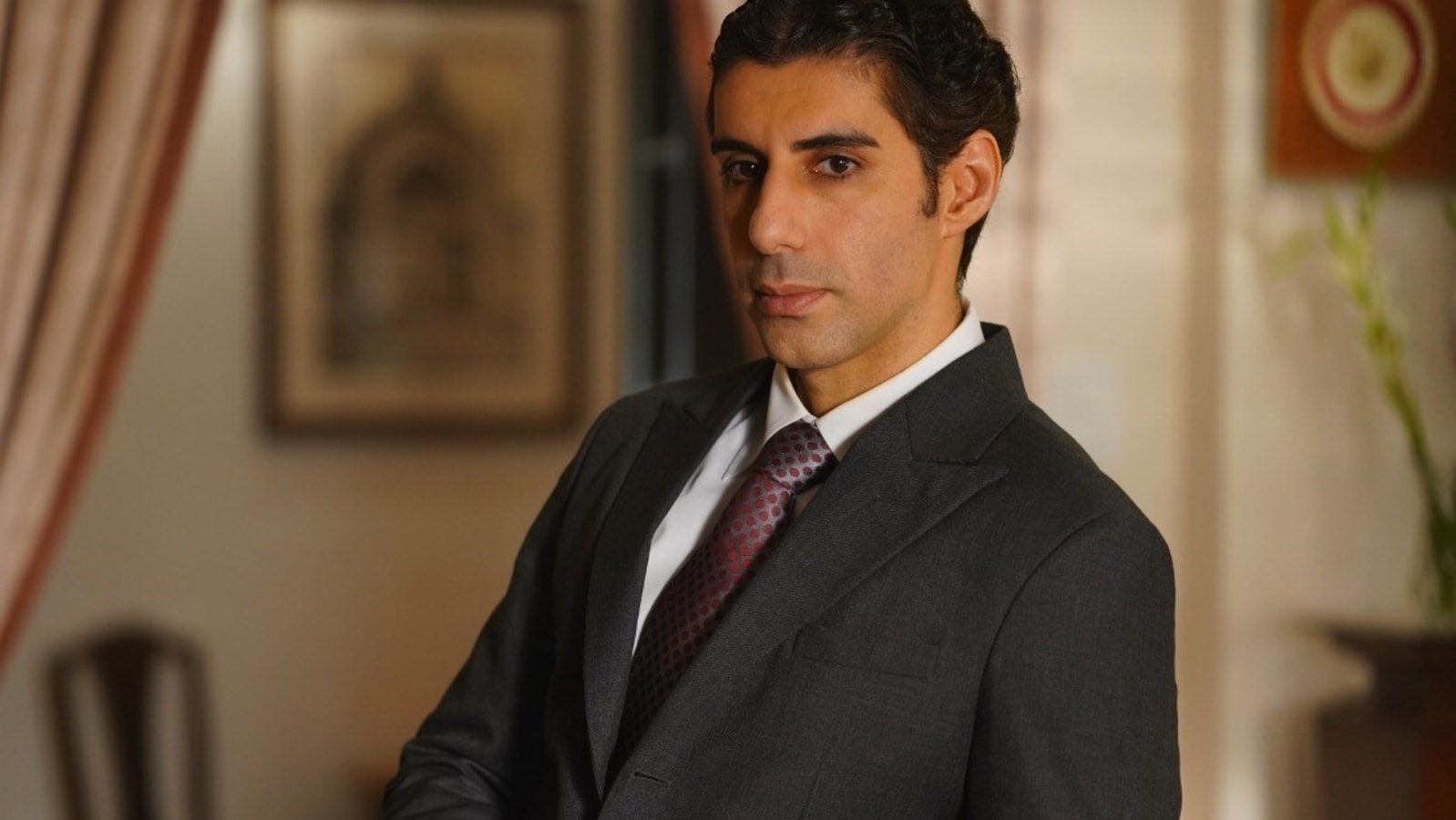 It wouldn’t be an exaggeration to say that Jim Sarbh is the star of the new SonyLive show Rocket Boys. The biographical drama on eminent Indian scientists Vikram Sarabhai and Homi J Bhabha sees Jim play the latter while Ishwak Singh plays Dr Sarabhai.

Jim has certainly come a long way from the hijacker in Neerja or even the devious Malik Kafur in Padmaavat. In Rocket Boys, he portrays a character he hasn’t played a lot – a good man, a great man, actually one of the pioneers of modern India. Speaking to us, Jim talks about the challenges of the role, how the show’s makers avoided turning it into a boring science lecture and also about his viral Cred ads from last year.

Rocket Boys has not just been praised by critics but is now also getting appreciation from fans for its storytelling and performances. As he is receiving congratulatory messages and praise from all corners, Jim says its most gratifying when people close to him applaud his work. “Probably the biggest validation would be people I know really well, the people I consider friends and contemporaries. Just because if you watch something from the outside and you don’t know me, you will think the character is that. But if you know me, you’ll know what I have done and how much I have relied on my acting tricks,” he says.

In the show, Jim portrays Bhabha, who died in 1966 and there are very few people alive who met and knew him. This lack of source material doesn’t irk the actor though. In fact, he believes it is easier to play a late personality. Jim says, “It sure makes it a lot easier if the person is not alive. When people make biopics on people who are still alive, that is real pressure. You have to meet this person and actually be weighed against the interview they themselves can give. I think of Dhoni and 83 and that is a different kind of pressure in my opinion. So, what Sushant did or Ranveer did there is difficult.”

To play a scientist, Jim was required to include a lot of science in the dialogue, which needed him to get some of the basics right. For that, he depended upon actual scientists. He tells us, “I tried to understand what I was talking about in each scene. No, I did not know how to actually detect cosmic rays but I knew enough about it to sound convincing. Of course, there were engineers and physicists were vetting the script. So any question you had, they could be asked and answered.”

But the makers were mindful of not overdoing the science angle on the show. Hence, all technical monologues needed to be timed right. Jim explains, “There has to be a purpose as to why that information is being given at that point and if there isn’t a purpose, all you are doing is giving a boring science lecture. Finding a way to show his expertise without it being show-offy is what we did.”

But Rocket Boys hasn’t been Jim’s only notable acting performance of late. The actor was noted in his short bit in the viral Cred advertisements last year, featuring the antics of Neeraj Chopra and Kapil Dev. Mention them and Jim cracks up. He says laughing, “I got a lot of feedback for that. You know you have to be the straight man to set it up. There’s no point being spicy. Finish it under eight seconds. That was the only real note we had.” In fact, the actor says he always knew the ads would be the resounding success they were: “I thought it was going to do great. It was such a funny idea and concept. There was no question.”

Directed by Abhay Pannu and created by Nikkhil Advani, Rocket Boys premiered on SonyLiv on February 4 and is currently streaming. Apart from Ishwak and Jim, the show also features Regina Cassandra, Saba Azad, Dibyendu Bhattacharya, Namit Das, and Arjun Radhakrishnan. Given its success, Rocket Boys has been renewed for a second season with both Jim and Ishwak set to reprise their roles.

Watch the Trailer for The Callisto Protocol, Starring Karen Fukuhara