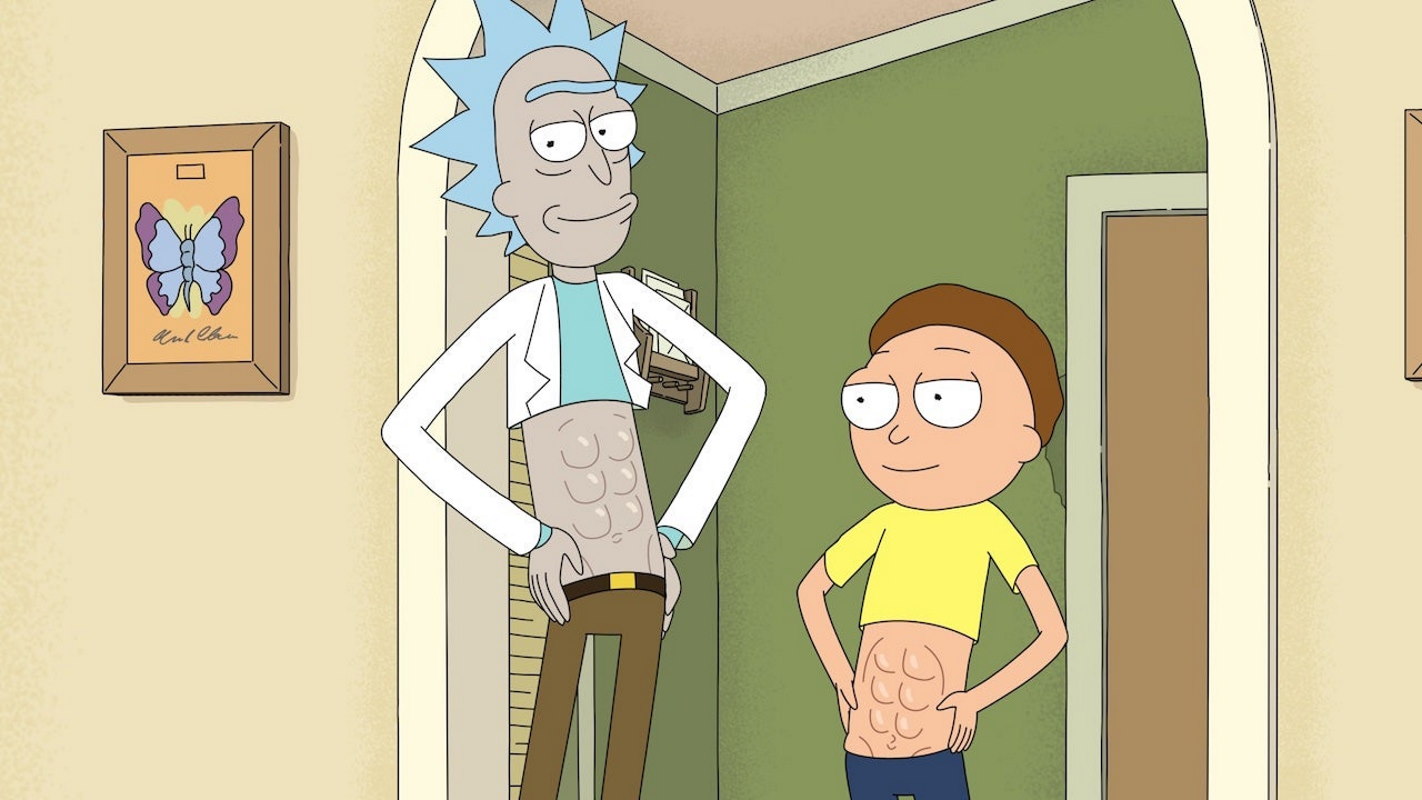 Rick and Morty season 6 release date is here. Adult Swim confirmed via Twitter that the show will return with the latest season on September 4 at 11pm PST. Indian fans, however, will have to wait until the show releases on Netflix. “It’s hard to overstate the impact of Rick and Morty,” said Michael Ouweleen, president of Adult Swim and Cartoon Network, said in a statement to Deadline. “More than a hit show, it is truly a global phenomenon.”

The Emmy award-winning comedy series will pick up right from the end of season 5, which saw Evil Morty travelling to another dimension, as his alcoholic genius of a grandfather, Rick Sanchez ran out of portal fluid. American TV network Adult Swim will air Rick and Morty season 6 episodes weekly in the US. India and the rest of the world will have to wait until the show releases on Netflix.

Season 5 had a global release strategy, with episodes appearing on a weekly day-and-date basis on Netflix India. Hopefully, season 6 sticks to a similar routine. It is also worth noting that the first half of Rick and Morty season 4 was released together after episodes 1–5 were done airing on Adult Swim. The second half was made available weekly — albeit a week after the initial US airing.

The animated series has been renewed until season 10, with the writing process already underway for seasons 7 and 8. The studio also revealed the first image from season 6, featuring a six-pack-bellied Rick and Morty posing together — albeit their remaining body is still lanky. President Ouweleen has promised another “iconic season,” following the intergalactic tales of the titular dynamic duo.

Meanwhile, the studio also announced a Rick and Morty anime spin-off series, helmed by Tower of God creator Takashi Sano. The show will feature a similar art style to the ‘Summer Meets God‘ and ‘Rick and Morty vs. Genocider‘ special episodes that premiered on the Adult Swim YouTube channel. These episodes will run separately from the main storyline.

Little girl claims her dad’s birthday as her own. Watch adorable video

Doggo gets embarrassed as people are looking when mom gives him kisses. Watch