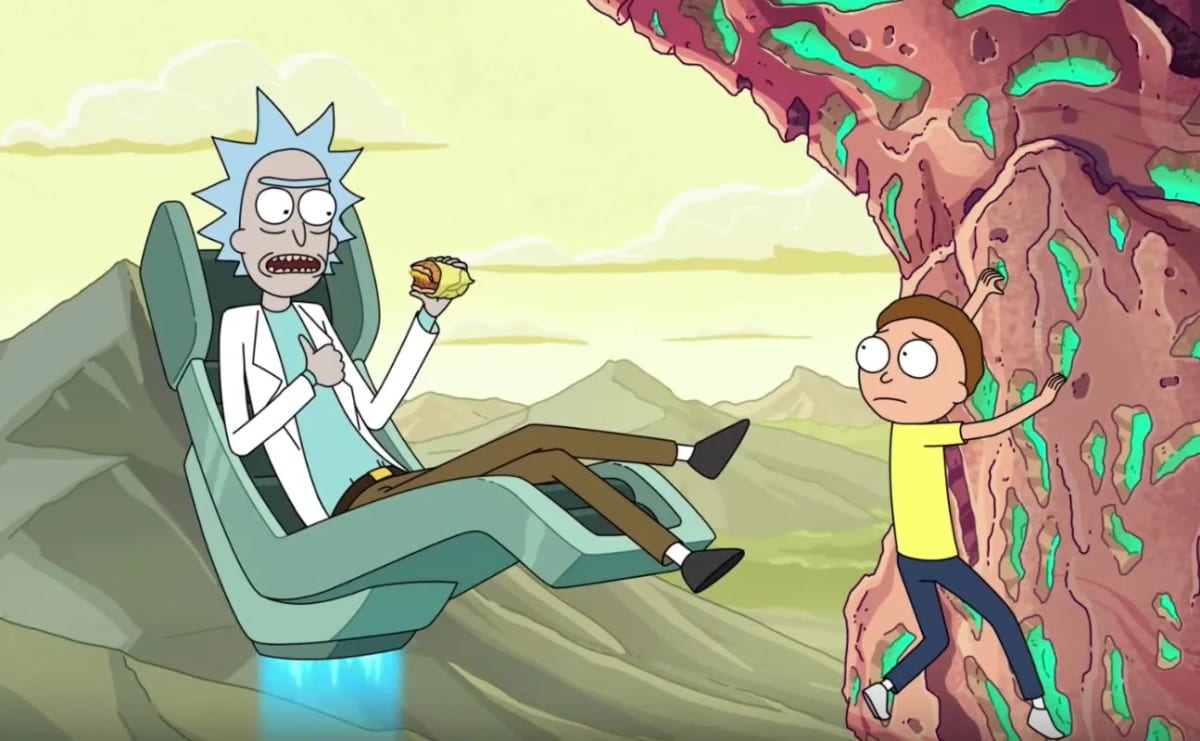 Rick and Morty season 6 will be out September 5 on Netflix in India. Gadgets 360 has discovered that the much-anticipated follow-up to Adult Swim’s animated comedy series is coming to Netflix next month. Adult Swim confirmed last month that Rick and Morty was returning for their sixth season on September 4 at 11pm PST, for the US audiences. But, in India and the rest of the world, rights to the show are held by Netflix, which has the last five seasons streaming on their platform now.

Season 5 had a global release strategy, where the Rick and Morty episodes aired on a weekly day-and-date basis on Netflix in India. Prior to that, episodes were released altogether on Netflix, long after the US debut. It is worth noting that the first half of Rick and Morty season 4 was released together after episodes 1–5 were done airing on Adult Swim. The second half was then made available weekly — albeit a week after the initial US broadcast.

Now that Rick and Morty season 6 is set for a September 5 release date in India, it is likely that Netflix will follow a global release strategy. Currently, there are no details on premiere timings, but if we were to go by with what happened with season 5, then you can expect new season 6 episodes to drop 12:30pm IST every Monday. The Emmy award-winning dark-comedy series will pick up right after season 5, which saw Evil Morty travelling to another dimension, as his alcoholic grandfather, Rick Sanchez runs out of portal fluid.

Rick and Morty has been renewed until season 10, with the writing process already underway for seasons 7 and 8. During the official announcement for the sixth season, President Ouweleen promised another “iconic season,” following the cosmic tales of the titular dynamic duo.

Furthermore, Adult Swim also announced a Rick and Morty anime spin-off series. The show will be conceived by Tower of God creator Takashi Sano, and will feature a similar art style to two shorts that were released on the Adult Swim YouTube channel. Titled “Summer Meets God” and “Rick and Morty vs. Genocider,” the special episodes run separately from the main storyline and were released as proof of concept.

Shreyas Talpade on being ‘written off’: The last few years haven’t been really great for me in terms of my career