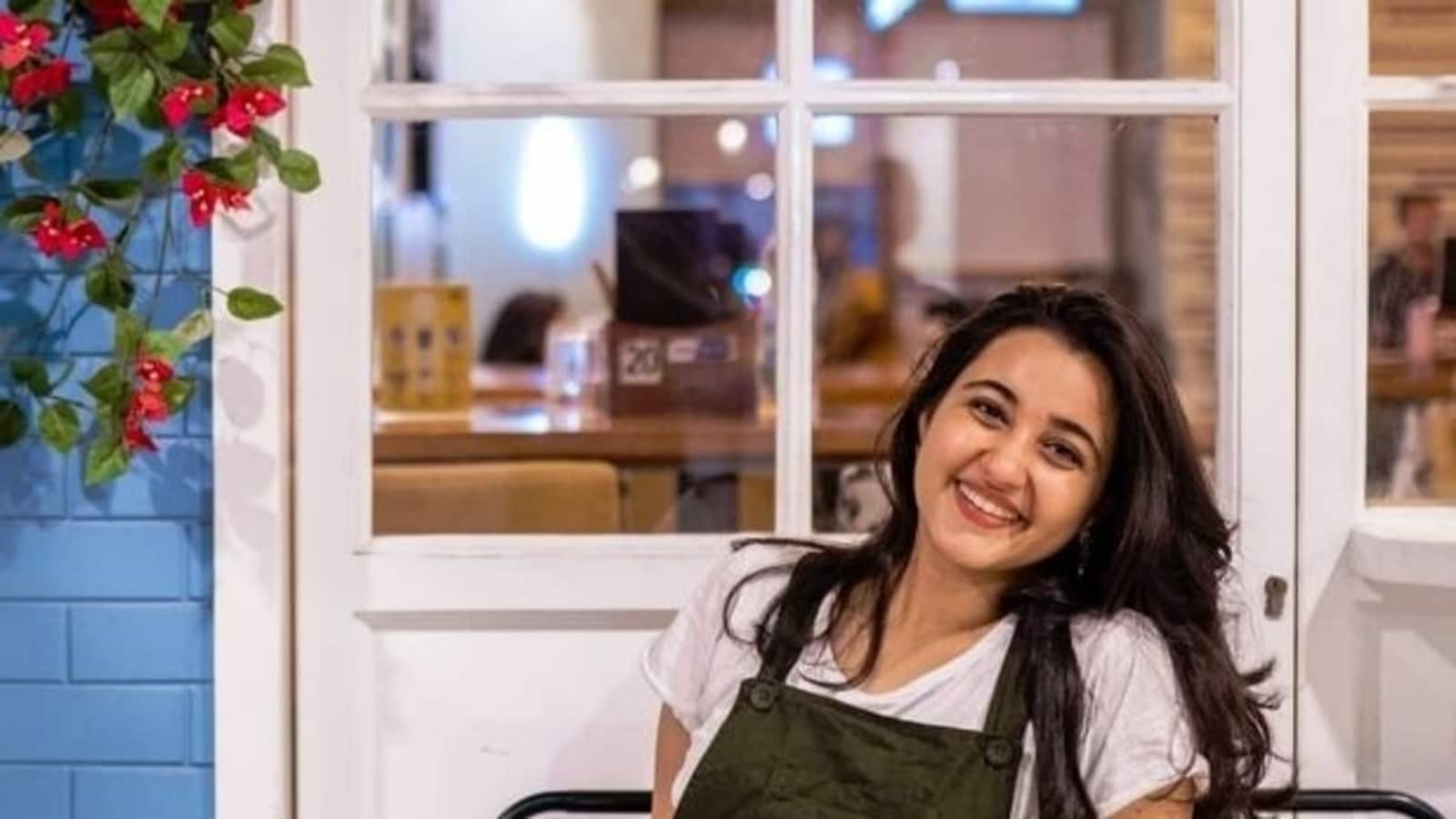 Revathi Pillai has already had a strong filmography even though she is barely 20. The actor has worked in shows like Yeh Meri Family, Special Ops 1.5 and Kota Factory, which was her breakthrough role. The one common theme is that more often than not, being a student has defined her role. The actor talks to Hindustan Times about being typecast and her new short film Capital A, small a, which premiered recently on Amazon Mini TV. (Also Read | Darsheel Safary says he was bullied for his teeth as a kid)

Capital A, small a stars Revathi opposite Darsheel Safary. The two play a couple ridiculed for their height difference and how they overcome it. “It was the script. I heard it and fell in love right at that moment because of its innocence, sweetness. It’s a really pure, childhood school romance that every person has experienced,” she says about the film.

In the film, her character is shown to be substantially taller than Darsheel, which isn’t the case in real life. Talking about how they achieved the effect on camera, Revathi says, “Darsheel is shorter than me but we did a lot of mehnat. They put four inch soles in my shoes. We had a whole path made of bricks for me to walk on so that the height difference is not very unnatural on screen.”

Like Kota Factory, Revathi plays a school student here as well. Her friend and former co-star Ahsaas Channa had recently spoken about her urge to break out of this ‘comfort zone’ and Revathi agrees. “I don’t think it’s just me or Ahsaas,” she says, adding, “After you do similar characters or roles of a similar age and type for quite some time, you will feel when can I break this and go somewhere forward to the next age group. Sometimes, you do get type cast. At the same time, you like doing it too. I always will enjoy playing a student because there is nothing sweeter than this. At the same time, I’d like to play a psycho killer because that would be super cool.”

Best place to sell or trade in your phone: Turn old tech into cash | ZDNet

Gulki Joshi: Communication is the key to being mentally healthy