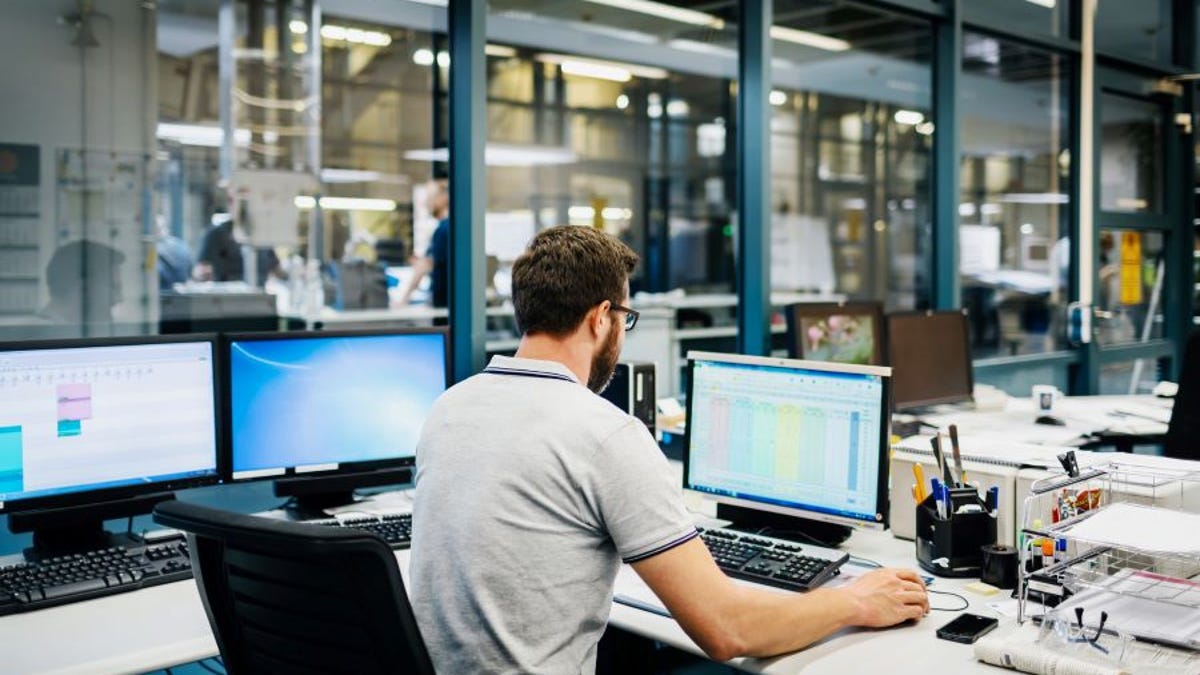 Elon Musk recently gave his employees an ultimatum: get back to the office – or get out.

“Anyone who wishes to do remote work must be in the office for a minimum (and I mean minimum) of 40 hours per week or depart Tesla,” the company’s chief executive recently said in a message to staff according to reports.

It’s not an especially out-of-character statement from the outspoken Tesla boss. But the bigger question is whether Musk – and other execs who want their staff back in the office all the time – have missed what seems to be a large-scale shift in the power dynamic between employer and employee.

SEE: Remote workers want new benefits. This is how employers are responding

It’s impossible to ignore the paradigm shifts that have rattled the workplace over the past two years. Remote working has provided flexibility and greater work-life balance to millions of knowledge worker employees, many of whom were feeling battered, bruised and burned out long before the pandemic.

This better way of working is not something that employers will be willing to give up on at a click of their boss’s fingers – and those who think otherwise are probably kidding themselves.

The numerous benefits that remote working brings employees far outweigh the negative impact it has on bosses, many of whom scarcely make an appearance in the office anyway and cling to the notion that good work only gets done when other people are sat at a desk.

Add to this the growing financial pressures facing workers and it’s going to be increasingly hard for bosses to justify their return-to-office mandates – and we’ve already seen employees ignore calls for them to do so.

All of this leaves all companies – and tech companies particular – in a predicament. Executives will now be trying to figure out whether the weight of their brand is more powerful than their employees’ desire to have more freedom, flexibility and fulfilment in their careers. I’ll go out on a limb here and guess not – we’ve already witnessed tech and banking behemoths try to push the power back in their favor, and then pull back as employees resist.

Employers who insist their staff return to the office full time are heading into increasingly dangerous territory. Skilled professionals, tech workers included, have so many opportunities available to them right now that it’s difficult to see why they would sacrifice job satisfaction for their bosses.

The outlook has never been better for knowledge workers – and indeed, workers more generally – across all industries. Not only are employers paying more to get the skills they need, but the breadth of flexible-working options for employees fed up with office life continues to grow. People aren’t just working from home – they’re working from wherever they choose, and whenever they choose.

At the same time, significant momentum is gathering behind the introduction of a four-day work week, which could push the dynamic even further in favour of worker wellbeing while benefitting employers too. Companies who offer 100% pay for 80% of the hours will have a seriously powerful bargaining chip to play in the war for talent, and no company – regardless of their brand, product or credentials – will be untouchable.

Call me an idealist, but I think the age of the joyless office slog is coming to an end. Workers are finally in the driving seat, and the sooner employers acknowledge that they no longer call the shots, the sooner we can get on with making work and the workplace better for everyone.

CID actor Hrishikesh Pandey robbed off cash, documents: ‘Since I have played an Inspector, it became a joke’