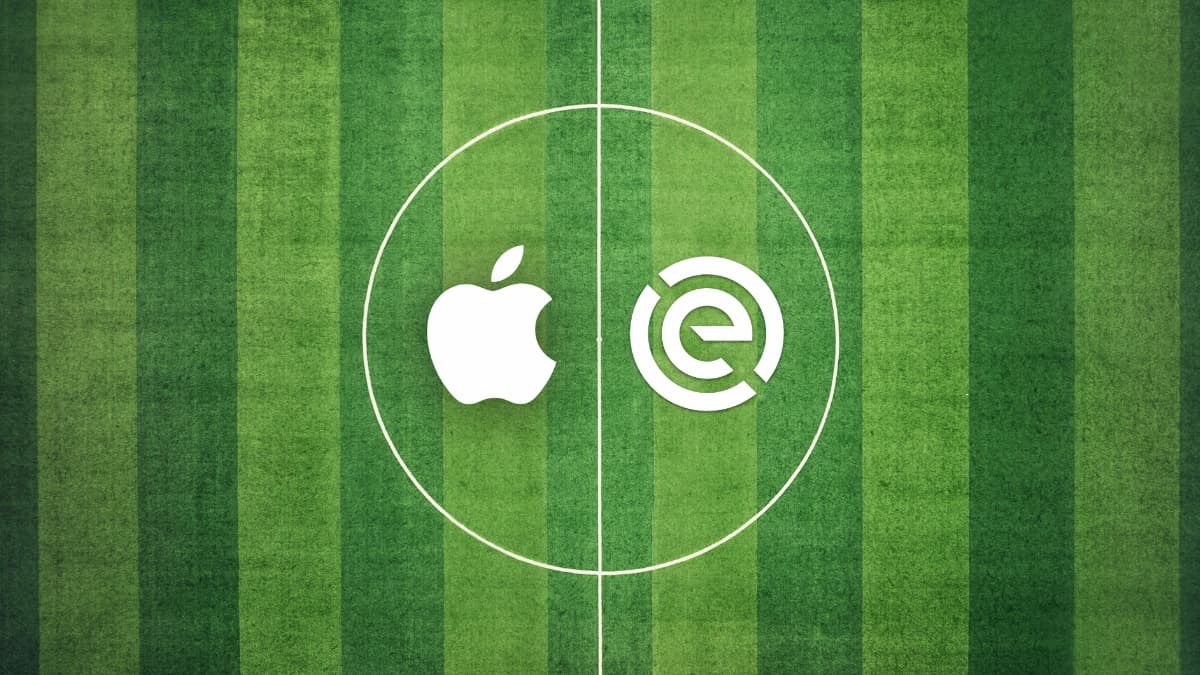 Little by little, Apple is becoming a sports hub as it closes deals to stream important leagues. Early this year, the company started offering Apple TV Plus subscribers the Major Baseball League for free. Then, a couple of weeks ago, Apple announced the Major League Soccer Season Pass would launch on February 2023.

Now, a report says Apple could be interested in acquiring broadcast rights to the Dutch soccer league Eredivisie. This comes a few days after a piece of sketchy information implied that the Cupertino company thought about buying the English soccer team Manchester United.

According to iCreate (via 9to5Mac), Apple is making a bid to stream Eredivisie matches on the TV app. Besides the Cupertino company, Netflix and Amazon would also be interested.

The information comes from Chris Woerts, a well-known businessman in the Netherlands. Currently, Eredivisie matches are owned by ESPN, but this could change starting in 2025.

While giant tech companies are interested in streaming sports, Ziggo, which bought the rights to broadcast the Champions League, Europa League, and Conference League in the next few years, stated it also wants to acquire Eridivise rights.

Woerts, with numbers from ESPN, says that over 1.2 million people are willing to subscribe to watch Eredivisie matches, and the deal to buy the rights for the league would cost around 150-200 million euros per year.

Will Apple secure the Eredivisie deal?

Apple has been offering MBL for free to Apple TV Plus subscribers. Conversely, the company announced a different strategy for MLS, as it will require a special season pass.

If the Cupertino company can secure this Eredivisie deal, it will likely focus on the second alternative rather than giving its TV Plus subscribers more sports to watch for free.

In addition, if Apple can get more sports deals in the future, it could soon offer a bundle with all leagues, which most people are used to with cable TV.

Cat ‘asks’ if he is alone in the room. Watch adorable pet video