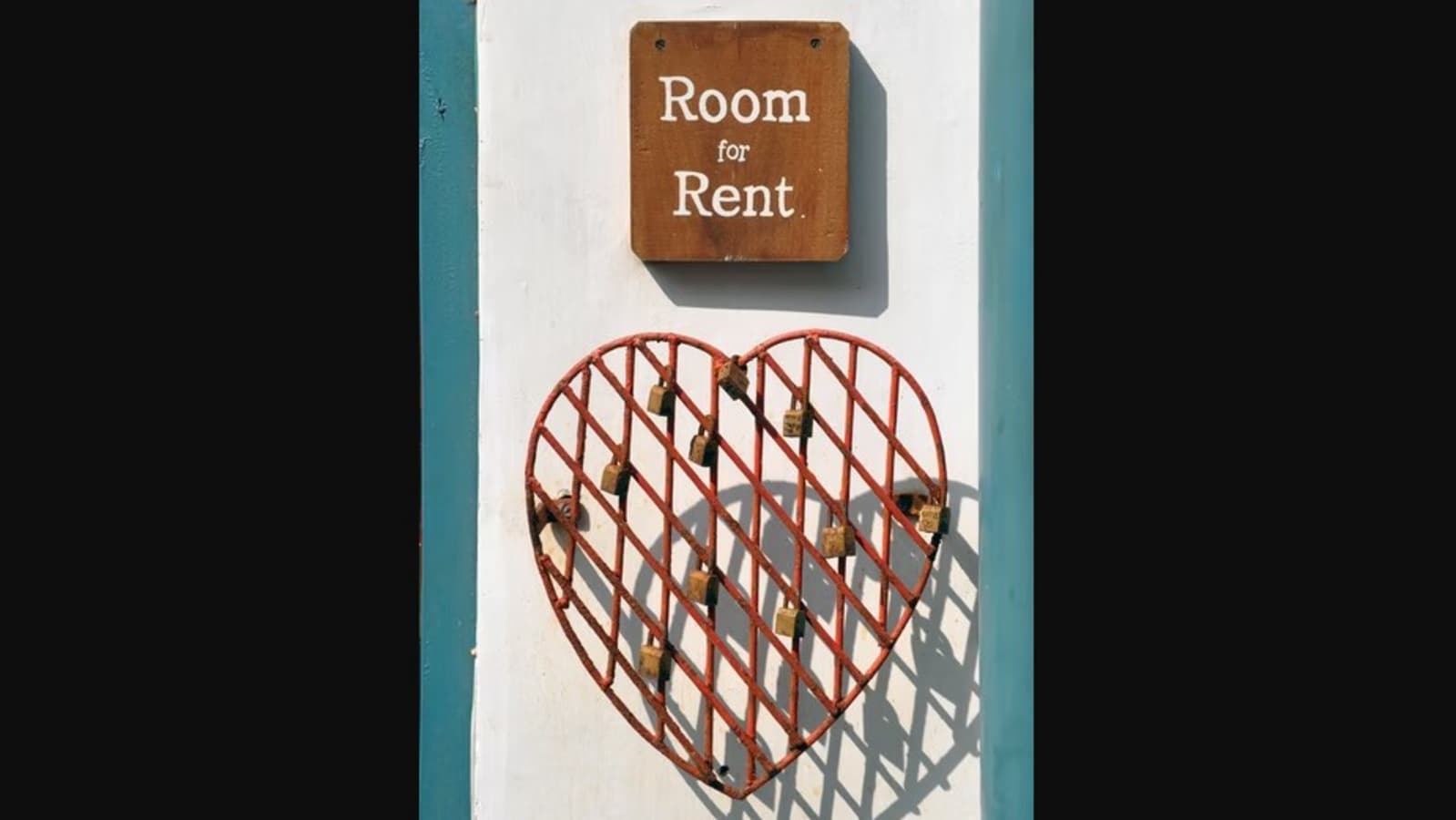 The image of the rental ad that some think is a typo was posted on Twitter.

It is not unusual for people to state their specific requirements when looking to put their property on rent. While some people list pretty standard rules, others like to be a bit more specific. However, every now and then, there are posts with such bizarre conditions that they leave people chuckling. Just like this rental ad apparently shows. However, many think that it is a typo. Whatever it may be, one thing is for certain that the post will tickle your funny bone.

A Twitter user who goes by dori jean posted the image on their Twitter handle. “What the heck,” they wrote along with a laughing out loud emoticon. The advertisement shows someone looking for tenants for their 1 bedroom apartment. We won’t give away which part of the ad created a buzz, so take a look:

Yes, the circled portion in the image shows “No poets.” While some thought it is an oddly specific condition, others were convinced that it is a typo and the original ad meant “No pets. ” A few also took the opportunity to share hilarious tweets.

With over 2,000 likes, the post has also accumulated numerous comments. “I assume it’s supposed to say no pets? But funnier this way. More important than the no smokers, too, evidently,” commented a Twitter user. “Haha,” shared another. “Tenants often complain about Beat poets who howl a lot. LOL!” joked a third. “They’re much verse than other tenants,” wrote a fourth.

Man forgets to change address on food delivery app, asks driver to keep it. What happens next may make you emotional