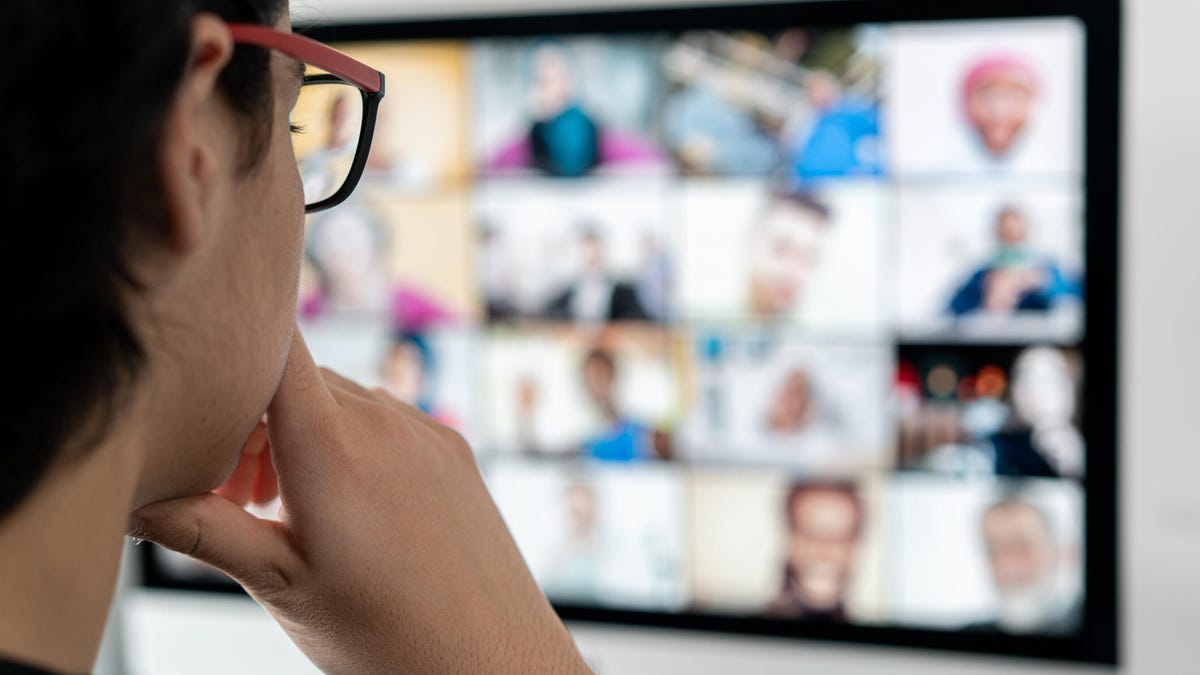 Remote work remains a topic of discussion for employees and managers alike. Many employees want to retain their flexible schedules, decreased expenses, and better work-life balance. On the other hand, some managers and executives think being in the office is the only way for employees to truly engage in their work.

According to a report in Harvard Business Review (HBR), a significant argument for bringing employees back to the office is to decrease their feelings of disengagement from their company culture and colleagues. And research shows that when remote workers feel isolated and disconnected, they are more likely to quit their jobs.

Also: Remote work is hard. Here are five ways to make it easier

Many employers suggest the need to be back in the workplace is to increase employees’ productivity, citing that workers complete less work at home compared to the office.

However, HBR’s study says otherwise. Researchers gathered metadata from all Zoom, Microsoft Teams, and WebEx meetings (involving webcams on and/or off) from 10 large global organizations and compared six-week snapshots of the number of meetings from April through mid-May in 2020 following the COVID-19 lockdowns, and the same set of six weeks in 2021 and 2022.

The study concludes that remote work doesn’t decrease productivity but does change how workers and companies define productivity. Compared to 2020, when remote working was a novelty, remote workers’ habits changed in 2022.

According to the study, virtual meetings today are more frequent, spontaneous, shorter, and include fewer participants. We can assume that as remote working became more ubiquitous, people realized that — sometimes — it’s not necessary to have a 30-minute to an hour-long meeting.

HBR found that meetings decreased by 10 minutes, 66% of one-on-one meetings were unscheduled, and there were 60% more virtual meetings in 2022 than in 2020. These stats can be attributed to managers and employees hosting meetings on an ad-hoc basis, compared to the rigid schedules workplaces adhered to before the pandemic.

The number of people in meetings dropped by half, from an average of 20 participants to 10. HBR says this decrease was caused by the uptick in one-on-one meetings in 2022, as 42% of meetings were one-on-ones this year, compared to 17% in 2020.

HBR’s study aims to argue against the assertion that remote employees are not engaging with their colleagues. The study says that unscheduled one-on-one meetings might replace the in-person interactions employees used to have in the office.

Although the ways that we work now are different and might change more over time, it’s clear that people are still working. The bottom line is that when employees are completing their work and hitting the correct numbers, does it really matter where they are doing it?

Nagaland minister takes part in traditional dance, tweets ‘See, I can dance too’

Blinkit printing services: Get printouts at your home in 10 minutes; know how it works, pricing- Technology News, Firstpost