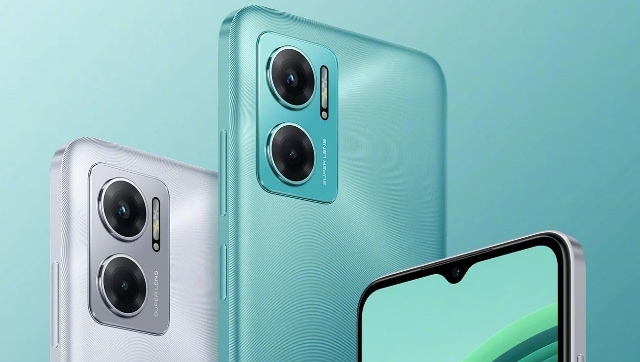 After launching the Redmi Note 11SE barely a week, Redmi is preparing to launch another phone on September 6. Clearly, the smartphone brand is doubling down on its presence in India and going all out.

Redmi will be launching the Redmi 11 Prime 5G, which is likely going to be a rebranded version of the Redmi Note 11E 5G which was launched in China in March this year. This would be yet another addition to the line of budget smartphones in India.

The upcoming Redmi 11 Prime 5G smartphone is expected to be similar to the Redmi Note 11E 5G that exists in China. This suggests that the device could be powered by the MediaTek Dimensity 700 SoC — the same chipset that powers the Redmi Note 11E in China.

Some of the other key features of the smartphone’s Chinese version would be its 6.58-inch IPS LCD Full HD+ display, which supports a refresh rate of 90Hz. The Indian-bound Redmi 11 Prime is likely to have up to 6GB RAM and 128GB storage.

For the cameras, it is supposed to have a dual rear camera set up with each camera having a 50MP sensor, along with a 5MP front camera,

We might also see a 5,000mAh battery with 18W fast charging. The overall specifications of the smartphone suggest that it could fall in the budget segment, and offer 5G connectivity as well.

Xiaomi recently announced that it has shipped over 7 million 5G smartphones in India as of now. A recent report cited market data to state that Xiaomi, which includes Redmi and POCO as its sub-brands, came in third in 5G phone shipments in India, which was led by Samsung and Vivo in the top two places.

The Redmi Note 11E 5G starts at around EUR 170, which translates to roughly Rs 13,500. If the company plans to put a price tag the same as the projected price, the Redmi 11 Prime 5G may be among the cheapest 5G phones.

Redmi has announced the launch date on its website. The company is preparing for the launch of 5G services in India with as many phones as it can launch by then to give more options to customers, and plans on announcing some offers around Diwali.

Raju Srivastava’s condition worsens; he is ‘almost brain dead’, informs aide: ‘Everyone is praying for miracle’