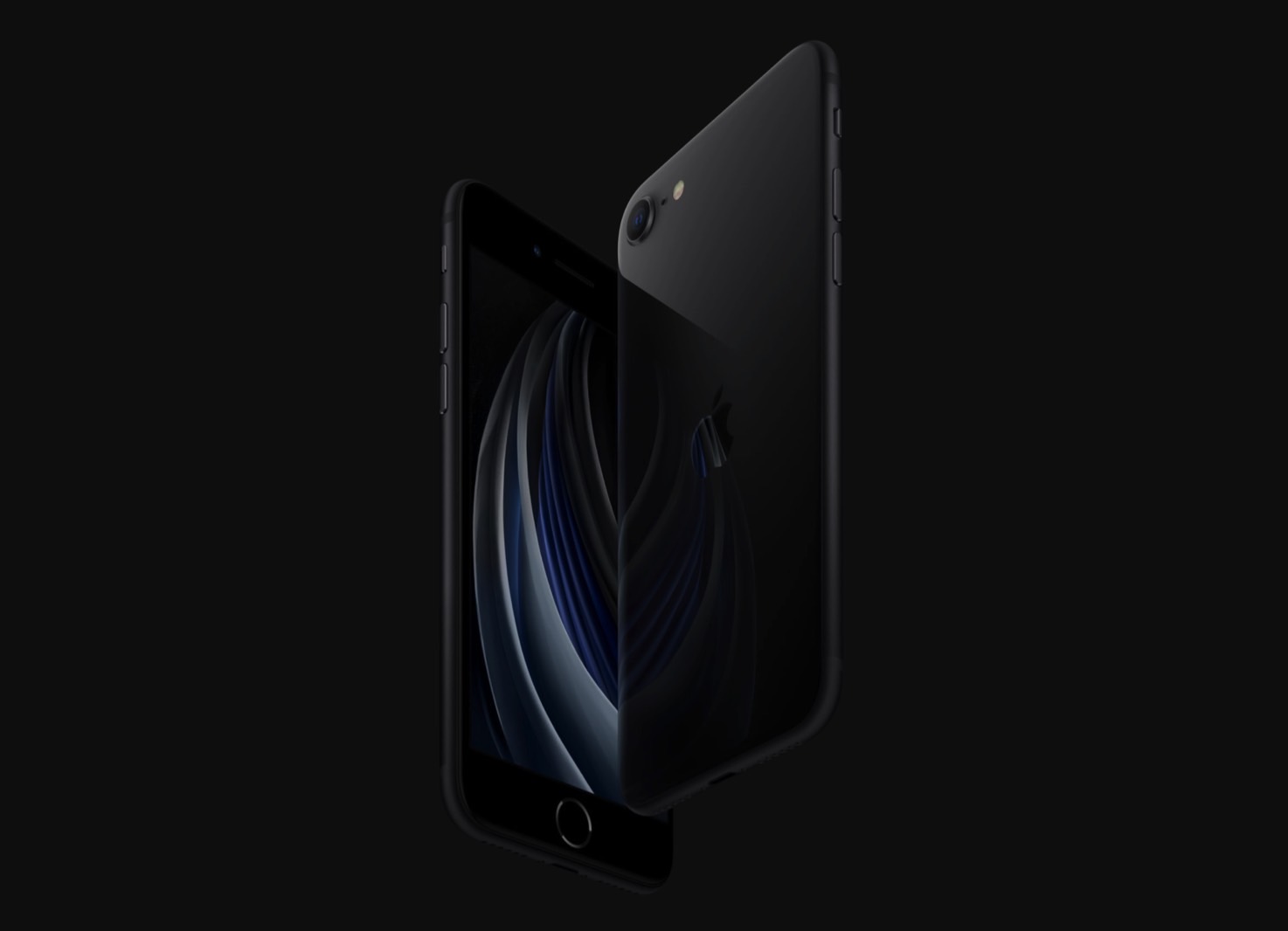 In recent weeks, rumors about the next iPhone SE have been swirling. In all likelihood, a new iPhone SE will be the first major hardware release from Apple this year. Apple waited four years between the first two generations, but all signs are pointing to a more frequent release schedule going forward. In fact, based on the sheer number of leaks, we are all but certain the iPhone SE 3 will launch this spring. And now, thanks to another leak, we might know its name: iPhone SE+ 5G.

According to Display Supply Chain Consultants CEO Ross Young, Apple has landed on iPhone SE+ 5G as the name of its next budget iPhone. Young has a good track record when it comes to Apple leaks, and has been discussing the next iPhone SE on Twitter for months:

Young initially predicted that Apple’s third-generation iPhone SE would feature a new design. But he then backtracked early last year, claiming that Apple would wait at least one more generation before altering the look of the device. The 2022 iPhone SE will feature a 4.7-inch LCD display, Young says, just like the 2020 iPhone SE. The key differences will be an upgraded A15 Bionic processor and support for 5G. Apple will apparently advertise the latter upgrade in the name.

It’s unclear why Apple would choose to change up the naming scheme so drastically now. As 9to5Mac notes, the last time Apple included cellular network terminology in a phone was with the iPhone 3G in 2008. Other brands have been appending “5G” to the end of their product names in recent years, but Apple has been more than happy to differentiate itself with unique names for its own phones.

Apple has big plans for the budget iPhone

Virtually every iPhone SE leak over the past few months has pointed to internal upgrades rather than external ones for the iPhone SE 3 this coming spring.

Meanwhile, the fourth-generation iPhone SE sounds far more exciting. Young had previously said the 2023 iPhone SE would have a more modern design than its predecessors. In his tweet on Monday, he doubled down on this prediction, claiming that the iPhone SE 4 will have a 5.7-inch display and could arrive as soon as next year. He didn’t say what the phone would actually look like.

If Young’s tweet is accurate, the iPhone SE 4 will be the first 5.7-inch iPhone. Apple has released “Plus” models with 5.5-inch displays, while the “mini” models in recent years have featured 5.4-inch screens. If Apple does indeed retire the iPhone mini, the SE could effectively take its place.

In a recent newsletter, Bloomberg’s Mark Gurman wrote that Apple would host a virtual reveal event for the iPhone SE 3 in March or April. Apple announced the first-generation iPhone SE on March 21st, 2016, and the second-generation iPhone SE on April 15th, 2020. It sounds like the company is going to stick with this timing for the foreseeable future.