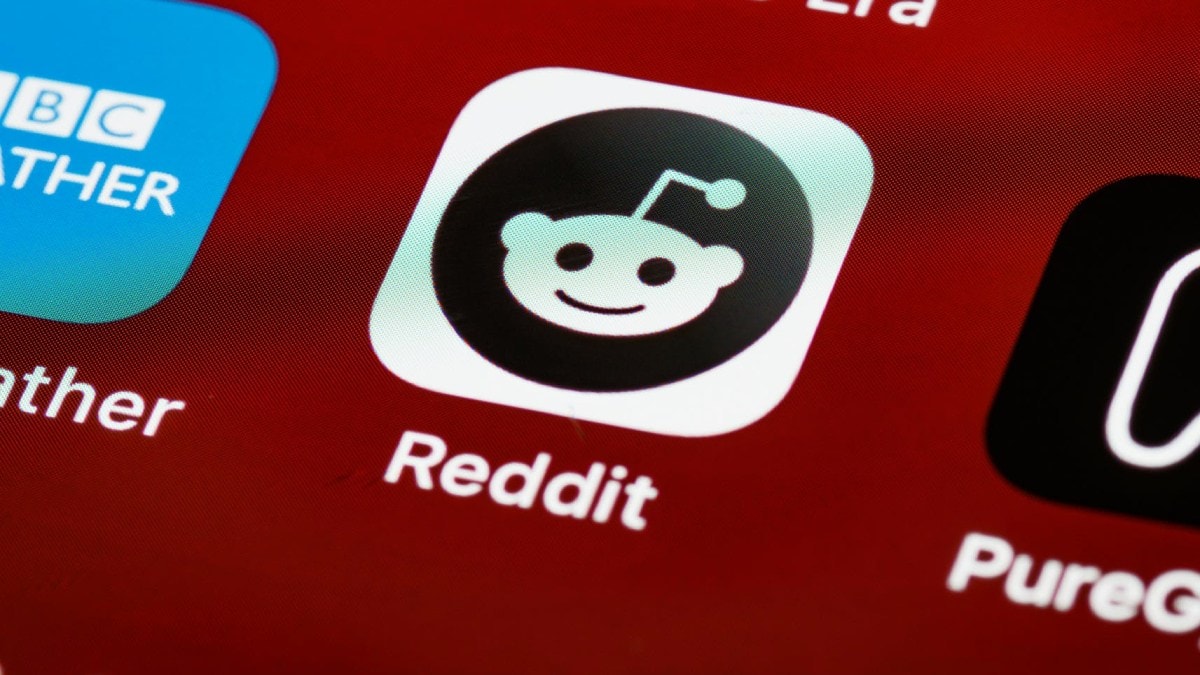 Reddit had confidentially filed for an IPO in December and is aiming for a valuation of over $15 billion (roughly Rs. 1,11,436 crore) at the time of its flotation. It was valued at $10 billion (roughly Rs. 74,231 crore) in a private fundraising round led by Fidelity Management in August.

A second source familiar with the matter said JPMorgan Chase is also one of the top underwriters on the deal.

Reddit, which was founded in 2005 by Steve Huffman and Alexis Ohanian, has more than 50 million daily active users and over 100,000 communities.

Its message boards, especially its WallStreetBets thread, were at the heart of a pitched battle between small-time traders and big hedge funds and had helped drive big gains in highly shorted shares of companies such as GameStop and AMC, while popularising the term meme stocks.

Globally, IPOs have raised a record $594 billion (roughly Rs. 44,10,667 crore) in 2021, riding the coattails of stock market rallies with technology and healthcare being the biggest sectors driving IPO volumes.

There were 426 technology IPOs last year and 332 healthcare-related deals, collectively accounting for almost 42 percent of IPO proceeds raised by companies globally, according to Refinitiv.