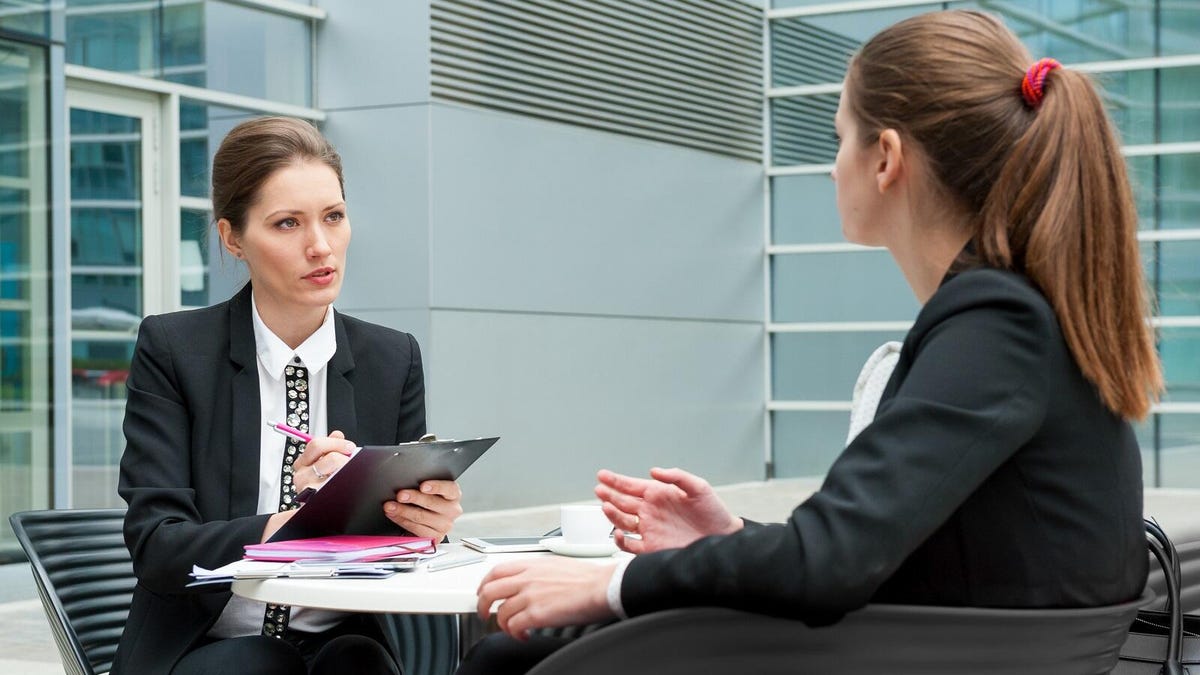 I always listen to experts

That’s because (they say) they’re experts and have expertly marketed their way into being seen as experts.

Which is an expertise in itself.

Sometimes, though, you have to wonder about the true basis of their knowledge.

I ask because of a recent image from a piece of expert HR software, posted to Twitter by @muchnerve.

It asked this currently important question: “Which of the following items might help an HR professional drive employee retention and success?”

I had no idea that’s what HR professionals did. I thought they just used AI to sort through resumés, while they go too long lunches with recruiters.

You, though, are already focused on which items the expert software asked you to choose from. Well, your choices were: a ping-pong table, additional responsibilities and, finally, a raise in pay.

You’ll turn joyously puce when I tell you that the wrong answer was “a raise in pay.” The expert software offered: “Often when an employee leaves, it’s not about the money. A good exit interview can help determine the real causes of employee discontent.”

I’ve never understood why employees should agree to an exit interview. It merely benefits the company they decided to leave. Why sit down for something formal? Why not just tell them what you think — or not — at your leaving party?

It seems, though, that companies — and their HR experts — are desperately trying to find cheaper ways to retain employees rather than pay them, say, what they’re really worth.

I wonder how often, indeed, it crosses employers’ minds to pay people what they’re worth, as well as giving them an office ping-pong table. (Though offering those working from home their own personal ping-pong table would be a nice touch. At least for those who have the space.)

Naturally, commenters to the tweet offered their perspective about money. Many were scathing at this allegedly expert view.

Of course, there are instances where money isn’t everything. You can be well-paid and still want to quit. Not so long ago, research from MIT’s Sloan School of Management suggested that “a toxic culture is 10.4 times more likely to contribute to attrition than compensation.”

But, even if that has truth within it, look at the choices the expert HR software offered. Would a ping-pong table or additional responsibilities really make anything better? Or might they verge on mockery?

Being undervalued is a corrosively painful experience. Traditionally, tech companies understood this. They largely paid very well. In recent times, though, not quite so much. Google employees have been grumbling that their lavish lifestyles are crumbling.

Microsoft, too, suddenly realized that perhaps it should pay its people a lot more because finding new versions of them would be prohibitively expensive.

Goodness, even Apple concluded that perhaps its retail employees deserved more. And I’m sure this had nothing to do with ructions among those employees to unionize.

It’s quite astonishing how an individualistic society such as this, one that so often measures value in purely monetary terms, can suddenly believe that anything other than money can retain employees and lead them toward success.

And this is as inequality grows and leaves so many behind.

But, if you truly believe your employees are doing a wonderful job, perhaps money is the best way to show them you mean it.