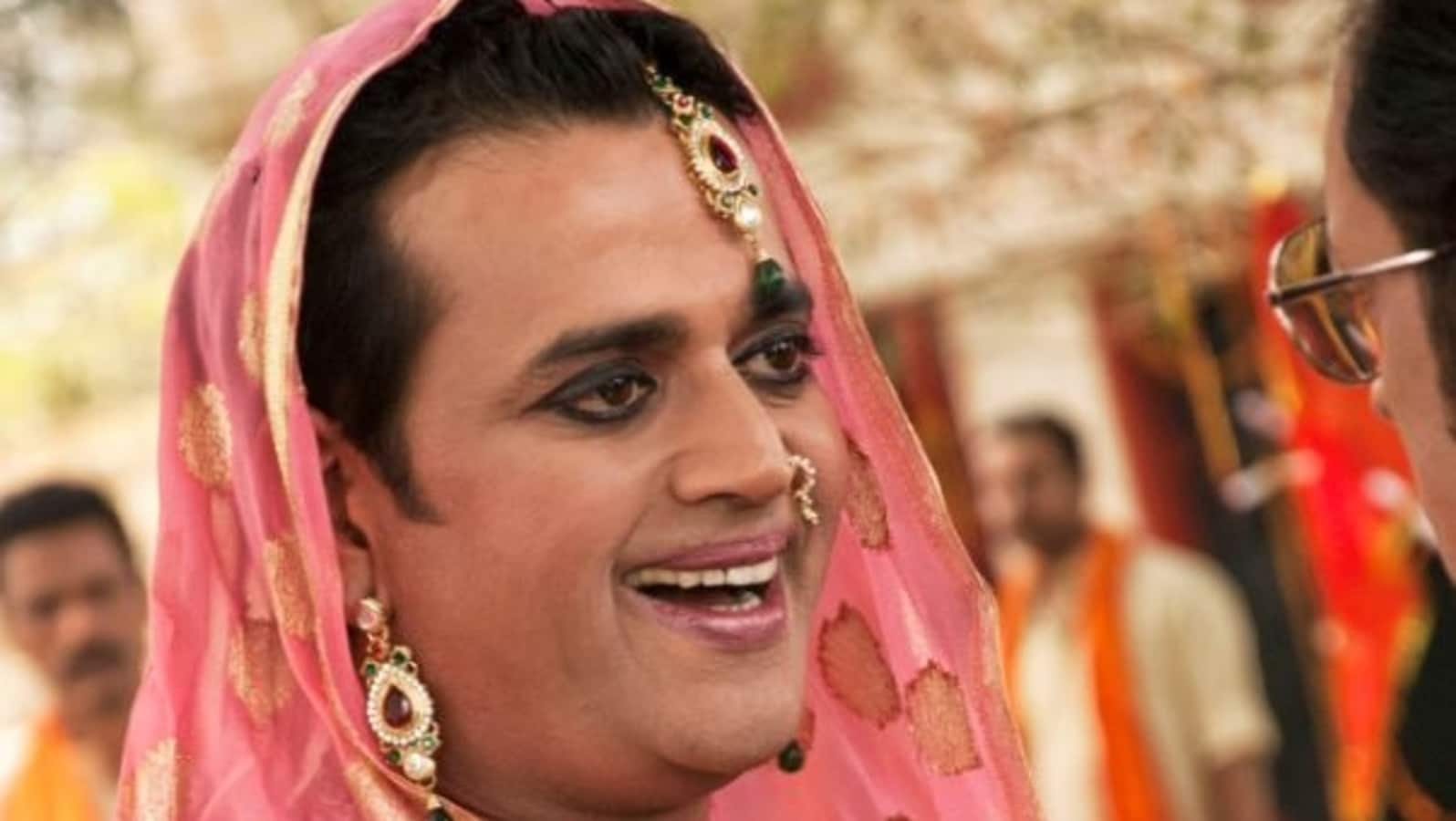 Actor-politician Ravi Kishan has said that he once took up the role of Sita in Ramlila because he did not want to let go of an opportunity to act. Ravi was speaking on a Navratri special episode of Swarna Swar Bharat. He is the host on the show. (Also read: Ravi Kishan hides his face after Sonali talks about their intimate scene)

Ravi Kishan said on the show, “Not a lot of people know, but I have struggled for many years and played a lot of roles in my career before I achieved some level of success. While I come from a village which is located near Banaras, and my father was a priest, I always wanted to become an actor since my childhood. In fact, I even took up the role of Sita in Ramlila for the sake of pursuing my passion for acting.”

He added that his father did not support him initially. Revealing that his mother him ₹500 when he fled to Mumbai, Ravi said, “However, my father did not like me acting. On the other hand, my mother always supported me. She wanted me to fulfill my dream and pursue my passion for acting. That’s why, one fine day, my mother handed me ₹500 and with that money, I fled to Mumbai to follow my passion. Till date, even during the middle of elections when I am traveling, I call my mother to understand the situation on the ground. She’s very smart and clever and has been my support system all my life. Whatever fame I have got till date, all the credit goes to my mother.”

Ravi was seen dressed as a woman in Tigmanshu Dhulia’s 2013 film Bullet Raja. Featuring Jimmy Shergill and Saif Ali Khan in lead roles, the film was set in Uttar Pradesh and showed Ravi as a goon. Fearing for his life, Ravi’s character Sumer Yadav decides to hide from his enemies by staying in a temple, dressed as a woman.

Lara Dutta on taking tips on royalty from Soha Ali Khan: I forget she is a royal, attribute that more to Saif Ali Khan