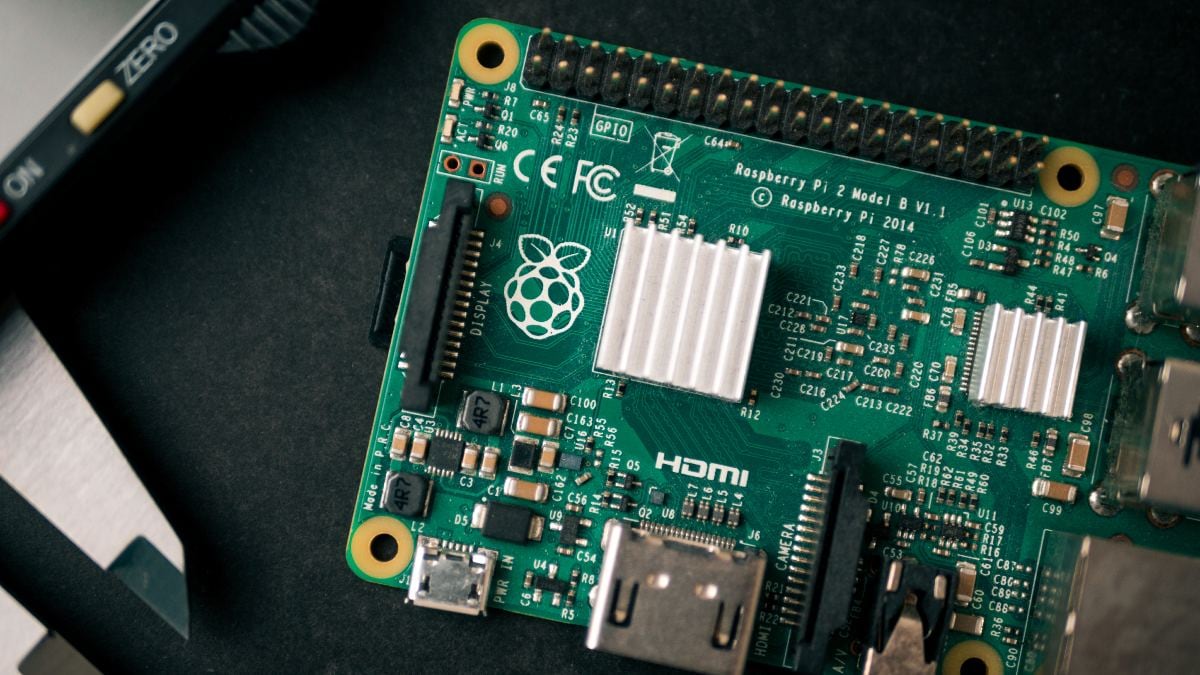 Raspberry Pi — the single-board computer that is popular for powering DIY projects — can now help detect malware using electromagnetic waves, a group of researchers has discovered. The newly developed system is claimed to enable malware detection without requiring any additional software. The researchers noted that in the early experiments, the Raspberry Pi-equipped hardware was able to detect malware with an accuracy of nearly 100 percent. If it becomes commercially available, small- and medium-sized organisations could use the development to help protect their systems from cyberattacks at a low cost.

As initially reported by Tom’s Hardware, the group used an oscilloscope (Picoscope 6407) and H-Field probe along with a Raspberry Pi 2B to scan devices for specific electromagnetic waves that help indicate whether a potential malware exists on the hardware.

In a research paper that was published last month, the researchers noted that the team used Convolution Neural Networks (CNN) to evaluate the data for malware threats.

“Our method does not require any modification on the target device. Thus, it can be deployed independently from the resources available without any overhead. Moreover, our approach has the advantage that it can hardly be detected and evaded by the malware authors,” the researchers wrote in the paper.

Using their reference design, the researchers claimed that they were able to record 100,000 measurement traces from an Internet of Things (IoT) device infected by various in-the-wild malware samples and realistic benign activity. The team also stated that it was able to predict three generic malware types and one benign class with an accuracy of 99.82 percent.

Hackers often use obfuscation techniques to bypass software-level malware detection. But since the new model does not use software for detecting threats and instead rely completely on the hardware and electromagnetic waves, it could analyse and detect malware that might have not been noticed by specific software.

It is important to note that the system developed by the researchers is specifically made for research purposes and is not aimed at commercial deployment. However, it may give cues to manufacturers to build a standalone solution that could use electromagnetic waves for detecting malware and similar threats in the future.

Cyberattacks grew quite swiftly in the last year as people started using more Internet due to the COVID-19 restrictions. According to a recent report by Check Point, cyberattacks increased 50 percent on a weekly basis compared to 2020. Cyberattacks in India alone increased 24 percent from the last year to 1,830 weekly attacks per organisation in 2021, the cybersecurity firm said.

In such a scenario, more solutions to detect malware have become the need of the hour.