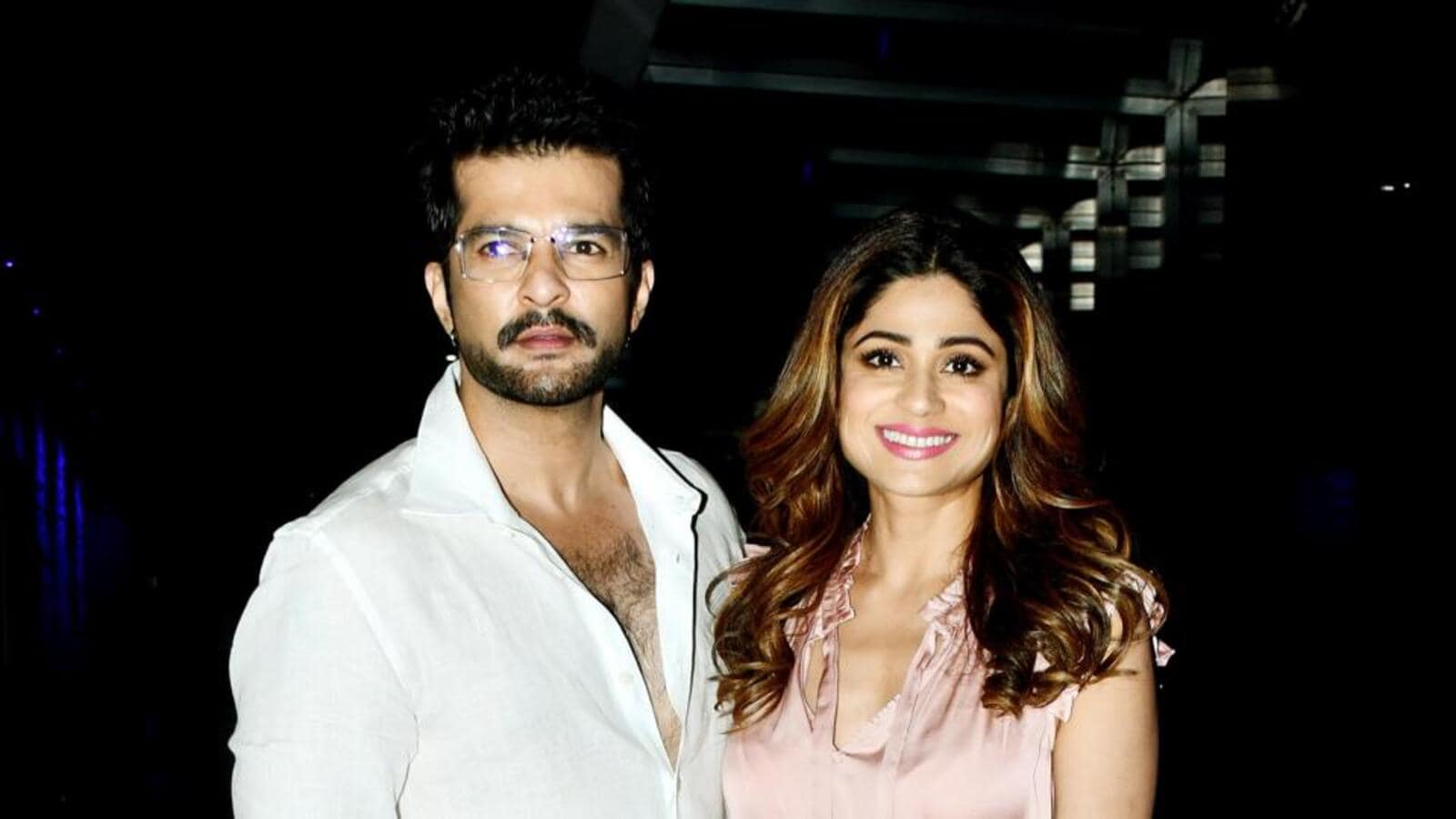 Rumours are rife that actors Raqesh Bapat and Shamita Shetty, who met in the glass-walled house of Bigg Boss OTT and fell in love on the show, are on the verge of a breakup. The two negated the rumours on their Instagram, however, never openly addressed it. Bapat decides to speak about it.

You’ve been staying in Pune, your hometown. Does the shuttling between Mumbai and Pune get taxing?

Beyond work, I don’t like to hang around in Mumbai. I seldom go to events and parties in Mumbai.

Does it affect the other aspects of your life? Like the rumours of this being a topic of contention between you and Shamita?

I don’t understand where these rumours come from. We don’t speak about these things.

Although the two of you denied all the rumours on social media, what’s the equation between you and Shamita?

I’ll tell you this, it’s all about the energy two people carry with each other. That has to be worked on for anything to happen. We are in a happy zone; she is a dear friend. Friendship has to be so strong that nothing else can affect it. She is a pure soul. I value people who are honest. We have a lot of common interests. It’s interesting to have like-minded people (Around you).

You basically mean the relationship is going strong?

What phase of relationship are you two in, currently?

I would not name it a relationship. It’s a bond. We just give names to things. It’s like two people enjoying the space with each other, caring for each other. If you want to name it, it’s a name game. She is a woman I really respect.

Do you not want to talk about your personal life?

I don’t want to talk about it. If there is any kind of progression people will get to know. It is something solid is all I can say.

Being in the industry after so many years, do these rumours bother you?

There are people who are speculating and it’s good for them, that’s how the industry works. That is gossip. I’ll accept it. It comes with the job. You cannot get affected by it.

Could you elaborate a little?

We are public figures but we also have a private life. So, we are trying to strike a balance between public life and maintaining privacy. That’s how you can stay grounded and maintain your sanity. My life has been an open book. I like it that way, but that doesn’t mean I’ll come and scream about everything that’s happening in my life.

In a previous interview, (before you met Shamita) you had said that you do not believe in the institution of marriage…

I’d cross the bridge when it comes. I was in a zone when I said that. I was going through a phase.

Has Shamity changed that thought of yours or it’s still the same?

I don’t know what will happen in the future. I would not like to preempt things.

Apple is planning to launch its M2 Pro powered MacBook Pro as soon as this fall- Technology News, Firstpost