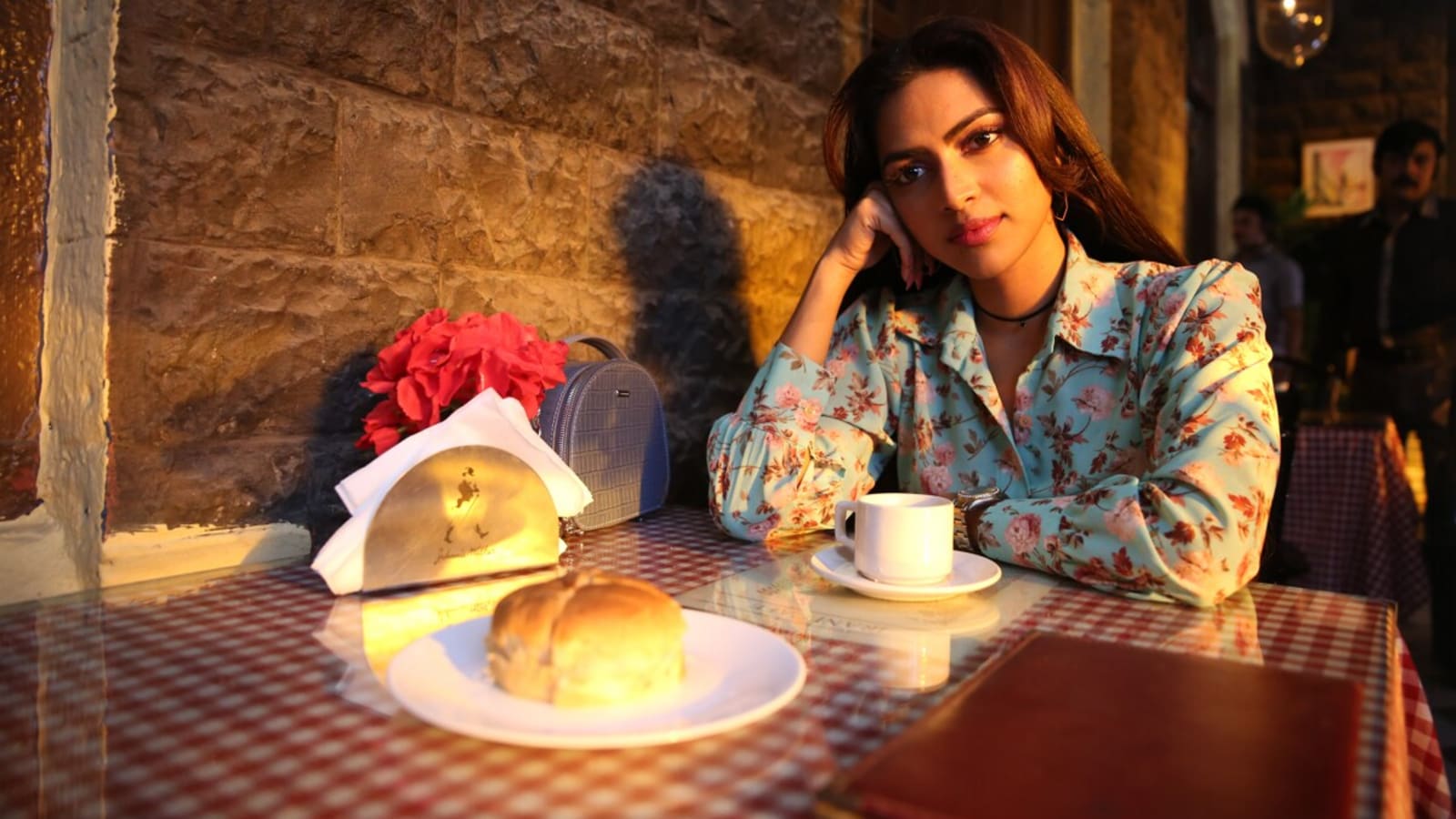 If you can get over questions of grace and taste about Mahesh Bhatt fictionalising his extra-marital affair with Parveen Babi for the fourth time, you might enjoy the new Voot series Ranjish Hi Sahi. The title, meaning “So what if there is anguish?”, is inspired by the Ahmed Faraz ghazal of the same name, made famous by Mehdi Hasan. It is about pining for a long-departed lover. Bhatt’s attempts at doing justice to the loaded title is commendable.

Bhatt previously explored his affair with Babi while he was married to Kiran Bhatt in Arth (1982) and Phir Teri Kahaani Yaad Aayee (1993). In 2006, he returned to the subject with Woh Lamhe, directed by his nephew, Mohit Suri. In comparison, Ranjish Hi Sahi, being a web series, gets the time to offer a 360-degree view of the Mahesh Bhatt-Parveen Babi-Kiran Bhatt saga.

Arth looked at the relationship from the perspective of the suffering wife, trying to build a new life after her husband leaves her. Phir Teri Kahaani Yaad Aayee and Woh Lamhe were lesser efforts that were quite removed from the real-life events that inspired them.

Ranjish Hi Sahi, in contrast, takes the audience straight into the 1970s, when Mahesh Bhatt was a struggling filmmaker and Parveen Babi was among the top stars of the day. We get a lot of spot-the-real-person-this-character-was-inspired-by moments. There’s Kabir Bedi, Zeenat Aman, Shakti Samanta, and many more. (The actors chosen to play Vinod Kumar and Amitabh Bachchan gave me a headache, especially when the dashing Tahir Raj Bhasin has the Mahesh Bhatt role). We get an understanding of Mahesh Bhatt’s humble origins when he was just starting out as a director.

What is particularly new in Ranjish Hi Sahi is the empathy and kindness with which each character is explored. It’s almost as if Mahesh Bhatt is forgiving himself for his shortcomings and sins as husband, father, lover and son. This is beautifully depicted in a conversation scene in the final episode between Shankar and his mother, Rukhsar, played by Zarina Wahab.

I did cringe at many instances where the writing is trying justify the show’s existence. It is constantly suggested that Bhatt owed it to Babi and her memory that he told their story honestly, one last time, since she was such a huge part of his life, and Babi’s legacy has been tarnished over the years with rumours and gossip about her mental health, addiction issues, promiscuity, the list goes on.

A quick recap of the real-life story, which we know thanks to Mahesh Bhatt using cinema as confession booth: Mahesh Bhatt is the son of filmmaker Nanabhai Bhatt and actor Shirin Mohammad Ali. (This conflict about a Hindu father never legitimising his relationship with his Muslim lover was fictionalised in Bhatt’s last film as a director, Zakhm, before he returned with the unnecessary Sadak 2 in 2020). In the 70s, Bhatt was trying to make ends meet as a director while striving to fulfill his creative vision.

A whirlwind affair with Parveen Babi, who was fresh off of a relationship with Kabir Bedi, caused Bhatt’s personal life to tailspin. But this turned out to be the booster shot his career needed. Bhatt eventually moved on from Parveen Babi, who, diagnosed with paranoid schizophrenia, left the film industry behind in 1983. The year before, Arth’s release catapulted Bhatt to instant fame. She died in 2005. The next year, Bhatt rolled out Woh Lamhe.

The South Indian star Amala Paul, best known for her Tamil films, really outshines Smita Patil, Pooja Bhatt, and even Kangana Ranaut, who played Parveen Babi’s earlier iterations. With her extremely expressive eyes, Amala brings a feral intensity to her scenes. It’s an author-backed role that offers her hundred different ways to showcase her range. She is incredibly adept in switching between emotions in a single scene, best seen in the last episode, when Amna finally meets Anju.

Bharadwaj’s mildly melodramatic treatment of street-level realism is typical Bhatt. Compared to the average web series today, Ranjish Hi Sahi feels old-school: shots are allowed to linger, performances can breathe, the background score isn’t intrusive. As expected from a Bhatt production, the show is aided by a solid soundtrack, featuring tunes by Aabhas & Shreyas and Prashad Sashte, with lyrics by Ravi and Shakeel Azmi.

Despite the air of exploitation that hangs around the premise, Ranjish Hi Sahi is frequently touching with its earnestness. What we see is the story of a man trying to do the right thing. With Arth, for example, Bhatt was less kind to himself. It was clearly a product of guilt. Ranjish Hi Sahi feels like a product of misty-eyed remembrance in the autumn of his life.