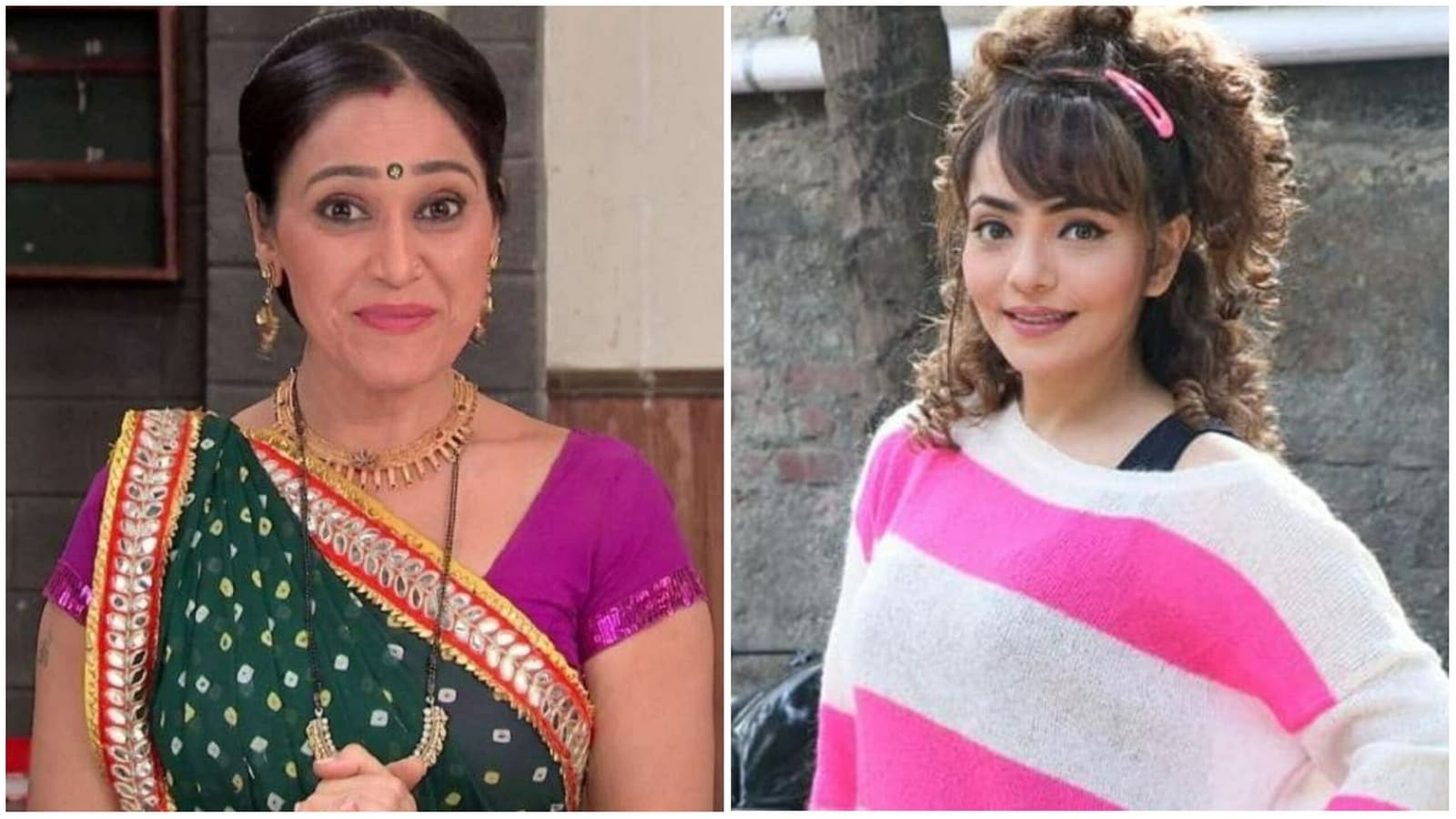 After several days of speculations, actor Rakhi Vijan has denied reports that she has been cast as Dayaben in the SONY SAB show Taarak Mehta Ka Ooltah Chashmah. Rakhi clarified that she hasn’t even been approached by the show’s makers for the role. She said she was shocked by the reports claiming she would feature in the popular show. Also Read| Dayaben will return to Taarak Mehta Ka Ooltah Chashmah, assures producer after ‘people literally abuse’ them for delay

Rakhi took to her Instagram account on Sunday to refute the reports. She shared a screenshot of a news article that read, “Rakhi Vijan to be seen as new Dayaben in Taarak Mehta Ka Ooltah Chashmah.” She captioned it, “Hello everyone… this news is a rumour… which shocks me…I haven’t been approached by the producers or the channel.” Fans thanked Rakhi for the clarification, but also told her that she would have been perfect for the role. Meanwhile, fans of the show continued to request the return of Disha Vakani in the popular role.

Rakhi also spoke about the reports in a conversation with ETimes, saying, “The media has been calling me. I don’t know from where this rumour emanated… I thought this rumour would die down but it kept increasing.” She also opened up about how she would play Dayaben if she is cast in the role in future, and said, “Comedy comes naturally to me. But of course, it will be challenging. However, it won’t be very difficult.”

About Dayaben’s distinct accent, Rakhi said, “I will have to educate myself on that. We are actors who get into characters. Like recently, I did a Bhojpuri character. But you know what! I have a lot of people in my building who are Gujjus.” She added, “I will have to take a lot of nuances from her style and include mine. I will have to do a good merger. If I do it entirely my way, it might be difficult for the audiences to relate to it.”

Asit Modi, the producer of Taarak Mehta Ka Ooltah Chashmah, had recently confirmed that Dayaben will be making a re-entry in the show after almost four years, but said that Disha Vakani won’t be returning to play the character. Disha had taken a break from the show in 2017, when she welcomed her first child – daughter Stuti Padia. In May 2022, she welcomed her second child, a baby boy.

Which social reformer’s birthday is celebrated as National Youth day?