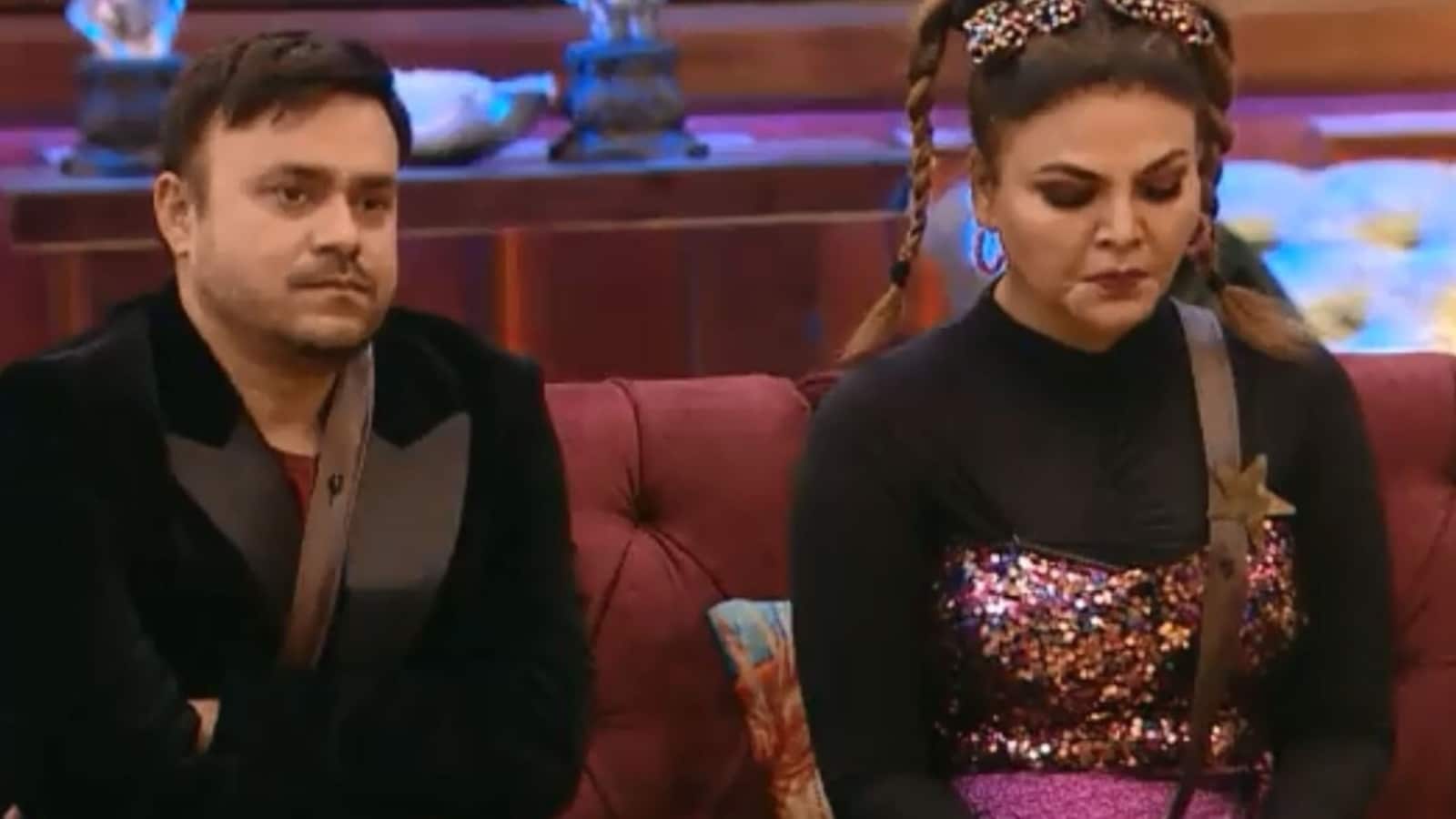 Rakhi Sawant has changed her stance on husband Ritesh, days after crying foul over their marriage not being legal as per law. Ritesh had joined Rakhi on Bigg Boss 15. Around the same time, Ritesh’s alleged first wife Snigdha Priya had levied serious allegations against him. The two aren’t divorced yet, making Ritesh and Rakhi’s marriage illegal.

Rakhi has also denied differences with Ritesh on being asked about their tiffs in the Bigg Boss house. Ritesh had misbehaved with Rakhi and was even scolded by host Salman Khan for the same.

On being asked about her reaction to Snigdha’s allegations (of domestic violence) against Ritesh, Rakhi told ETimes in an interview, “I am really happy with Ritesh. I know all the allegations levelled against my husband are wrong. He is not like what they are making him out to be. I have been with him for a while now and I know him well. He came from Belgium and then entered the Bigg Boss house. He has given me so much love and affection.”

Rakhi also made it clear, “Officially, we will not get married now.” She however, hopes to have a future with him. “Whatever others may say, for me Ritesh is very good husband material. I don’t want to know what Snigdha Priya has said, I don’t want to listen to it. I only know that Ritesh is very good to me and he will prove to be a good husband and I know both of us will prove to be a good couple. With blessings we will have children too,” she added.

Rakhi was also a participant on Bigg Boss 14 where she had made multiple requests to Ritesh to come out and confirm the news of their marriage. However, he did not appear on the show. He finally joined Ritesh on Bigg Boss 15. Salman even asked him if he was real Ritesh or was simply brought in for the sake of the show.

Apple stopping its ad-spends on Twitter is a big concern for Elon Musk- Technology News, Firstpost

Every new device Google announced at its Pixel 7 launch event