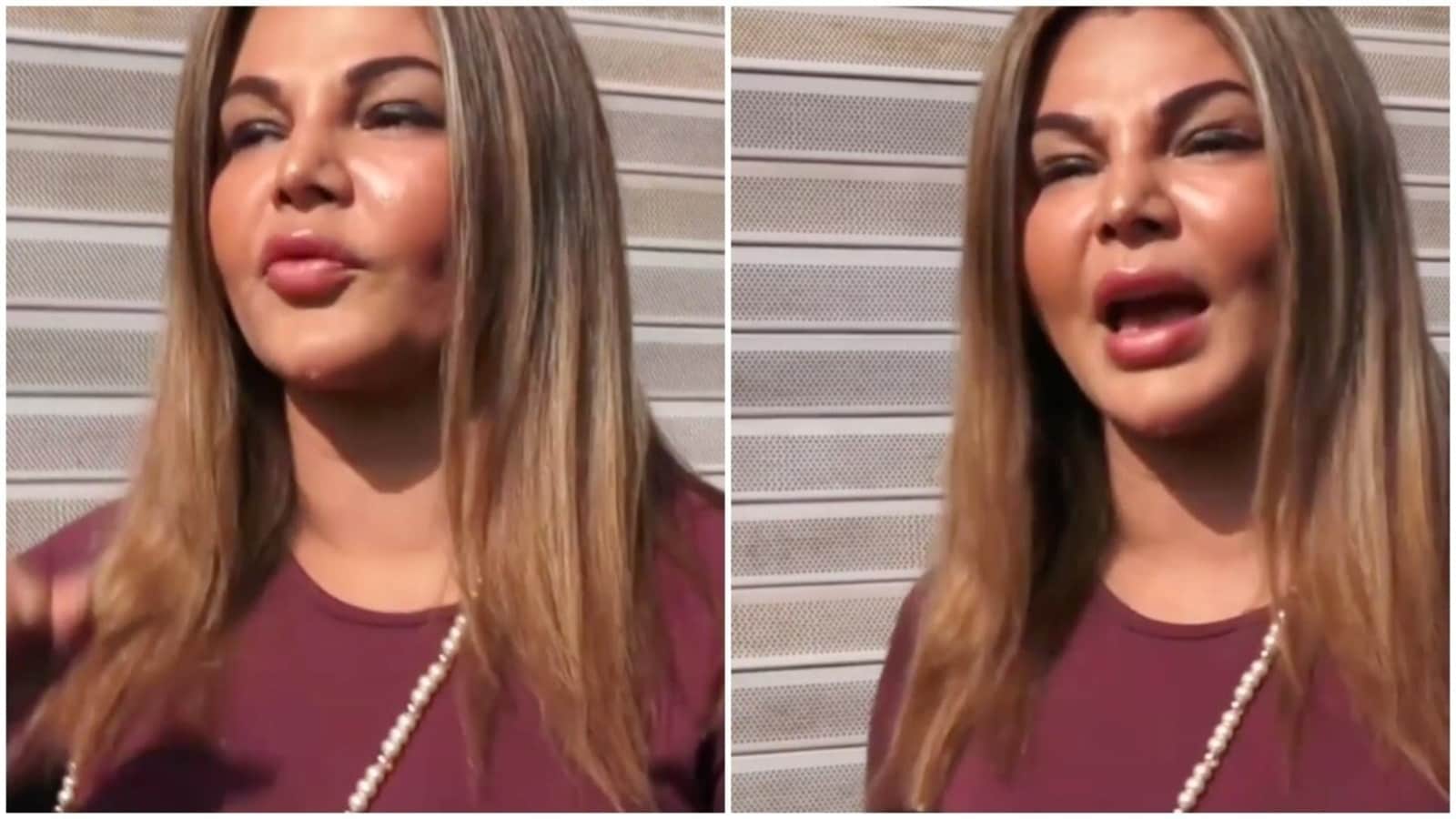 Actor Rakhi Sawant is upset at how she has once again been eliminated from Bigg Boss. Two days after her eviction, Rakhi spoke to the paparazzi gathered outside her gym and rued how the show uses her for entertainment every season but doesn’t let her have the winner’s trophy.

“Iska matlab ye hai ki Bigg Boss agar aap har saal mujhe bulaege, toh aap sirf mujhe tissue ki tarah istemaal karege. Main tissue paper nahi hu Bigg Boss. Main jeeti jaagti insaan hu. Entertainment ke liye, jab tak santre mein juice hai, aap nichod lege phir chilka phek denge. Main koi santra, nimbu ya koi tissue paper nahi hu Bigg Boss ki aap mujhse entertainment lege but jab finale ka samay aaega doosron ko le jaege finale mein. Bigg Boss you know I love you so much. Main trophy ki haqdaar thi, main deserve karti thi (This shows that every year, you’ll call me and use me like a tissue. I am not a tissue paper but a living, breathing human being. As long as the orange has any juice, you squeeze it all out for entertainment and throw the rinds away. I am not an orange, lemon or tissue paper that you’ll get all the entertainment out of me but take others to the finale. Bigg Boss, I love you so much but I deserved the trophy),” she said to the cameramen, seemingly fighting back tears.

Also read: Bigg Boss 15: Here’s why Tejasswi Prakash should be the winner this season

Rakhi’s fans also agreed with her. “So unfair don’t go again,” wrote a fan. “Yeah… She was called because of low trp… But even her presence couldn’t save the show… She is right to feel used,” wrote another.

However, Rakhi’s latest comment is quite different from her happy mood that fans witnessed on Wednesday. She posed for pictures with her husband Ritesh outside her gym and even went for a dinner date with him later. Rakhi and Ritesh were participants on the current, 15th season of the show.

Among the finalists now are Tejasswi Prakash, Karan Kundrra, Shamita Shetty, and Pratik Sehajpal. The finale will air this weekend–January 29 and 30.

Ransomware attacks have dropped. And gangs are attacking each other’s victims