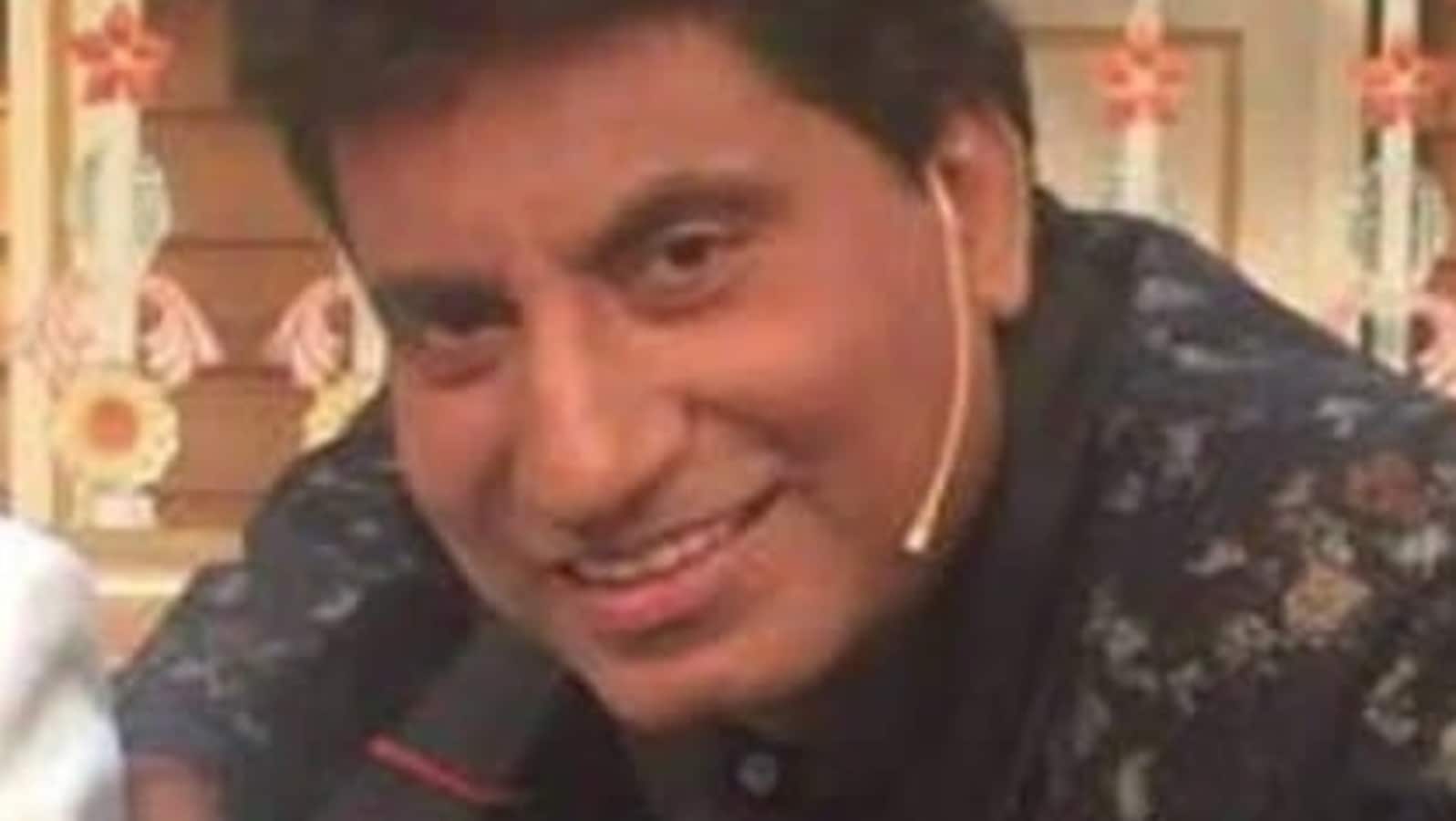 Raju Srivastava‘s wife has requested fans to pray for the comedian, who has been in the hospital for nmonth. Raju suffered a heart attack on August 10 and was admitted to AIIMS in Delhi and remained unconscious for 14 days. (Also read: Raju Srivastava is able to move his hands and feet after gaining consciousness)

On Tuesday, his chief advisor Ajit Saxena had said that Raju has shown slight improvement and is now able to move his hands and feet after gaining consciousness.

Raju’s wife Shikha has now told ETimes, “All I can say is that his condition is stable and he is still on a ventilator. The medical team is doing their best and we all want your prayers, so that he recovers and is back with us.”

The 58-year-old comedian had experienced chest pain at a gym in Delhi and later he underwent angioplasty. Last month, after rumours around his health started doing the rounds online, Raju’s daughter Antara Srivastava took to his Instagram page and urged fans to rely on statements from the family alone.

She wrote, “Dear all well-wishers, My dad Mr. Raju Srivastava Ji’s condition is stable and he continues to recover slowly. He is on the ventilator at the moment. Only statements from AI IMS Delhi and Raju Ji’s official social media accounts are trustworthy and genuine. Any other news or statements from anyone else is unreliable. The doctors and their entire team at AIIMS Delhi are working hard and diligently. We’re thankful to them and all his well-wishers. Request you all to continue your love and prayers for his speedy recovery.”

Raju Srivastava is best known for his appearance on the first season of the stand-up comedy show The Great Indian Laughter Challenge (2005). He has also featured in several popular films such as Baazigar, Maine Pyar Kiya, Aamdani Atthani Kharcha Rupaiya and Bombay to Goa. He is also the chairperson of the Film Development Council Uttar Pradesh.

All About WhatsApp Companion Mode