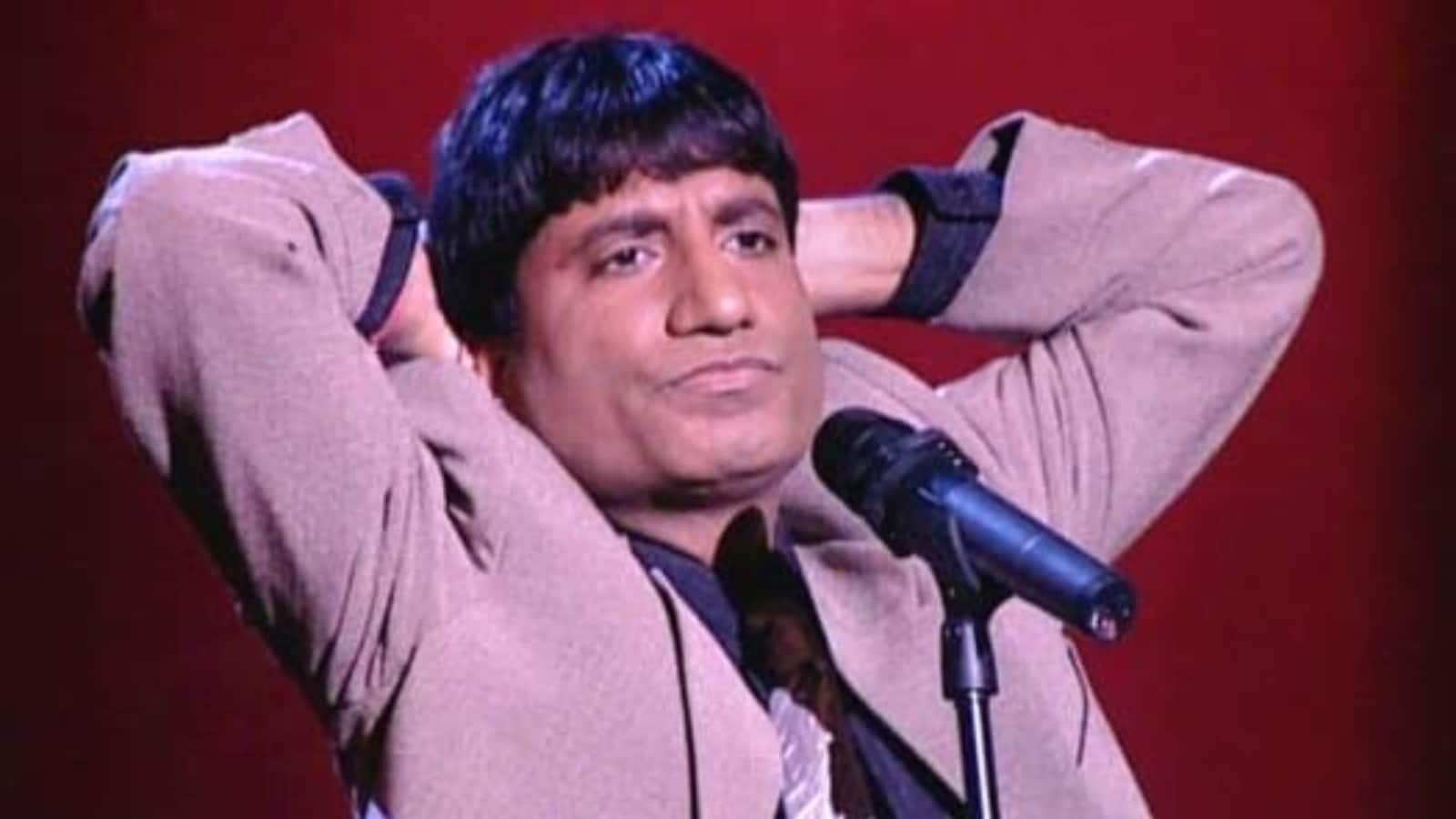 Raju Srivastava suffered a heart attack on August 10 while working out at a hotel gym. He was rushed to the All India Institute of Medical Sciences (AIIMS) and underwent angioplasty. Since then, he was on the ventilator and never gained consciousness.

A familiar face in the entertainment industry since the 1980s, the comedian tasted unparalleled success after participating in the first season of the reality stand-up comedy show The Great Indian Laughter Challenge (2005). Check out some of his best performances here:

A bride’s vidai is never easy:

The bad states of roads:

Amitabh Bachchan’s mimicry right in front of him:

Raju Srivastava had also featured in Hindi films such as Maine Pyar Kiya, Baazigar, the remake of Bombay to Goa and Aamdani Atthani Kharcha Rupaiya. He was the chairperson of the Film Development Council Uttar Pradesh.

Raju Srivastava was among the most popular comedians in the country. His death is mourned by film stars and politicians alike. “Saddened to hear the tragic news of Raju Srivastav’s untimely demise. He made us all laugh with his amazing comic timing for so many years we have lost a gem. My deepest condolences to his family members & admirers,” wrote Madhur Bhandarkar.