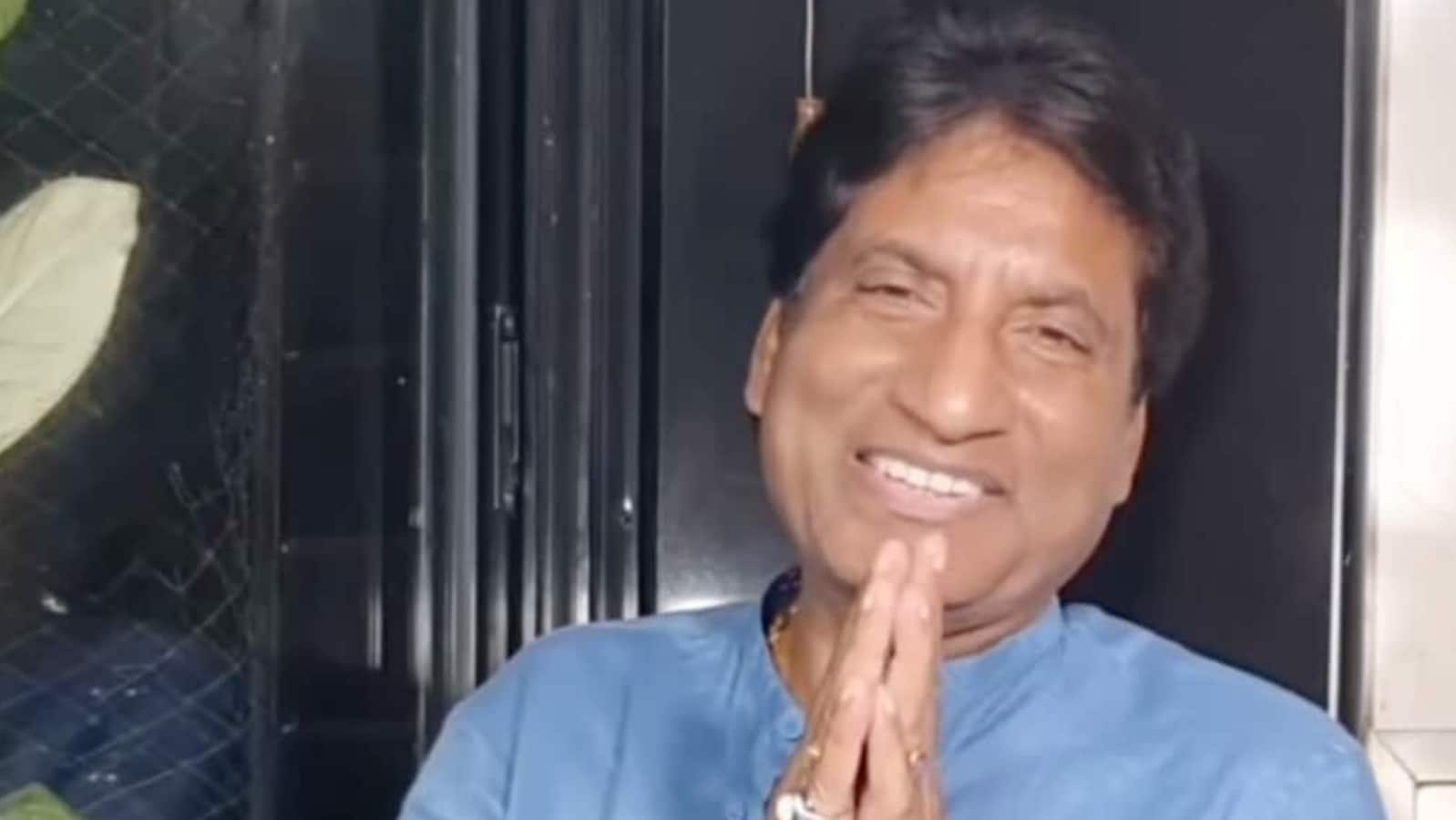 Comedian Raju Srivastava has shown slight improvement in his health. He is now able to move his hands and feet after gaining consciousness as per his chief advisor, Ajit Saxena. The 58-year-old suffered from a heart attack and was admitted to the AIIMS last month. Also read: Raju Srivastava’s daughter urges not to trust ‘unreliable’ sources

Raju Srivastava remained unconscious for 14 days following his hospitalisation. He collapsed after experiencing chest pain at a gym in Delhi. Later he underwent angioplasty.

Sharing Raju’s health update, India Today quoted Ajit Saxena saying that the stand-up comedian tried interacting with his wife Shikha Srivastava after improving his mobility. He also added that Raju’s health is ‘steadily improving’ as he himself is now making an effort for quick recovery.

The report also suggested that Raju Srivastava’s wife is the only person meeting him at the hospital, owing to the risk of infection. She also shared that he has shown slight movement in his hands and feet. He has also opened his eyes and interacted with her. This update comes days after Raju’s daughter Antara Srivastava confirmed that the comedian is stable.

After Raju’s hospitalisation, there were reports of his deteriorating health doing rounds on the internet. To this, his wife urged people to not ‘spread rumours.’ She told news agency PTI, “My sincere request is kindly do not spread rumours. It affects our morale. We do not want negative energy, we need positivity. Please pray for his speedy recovery and he will be back soon. Doctors are giving their best and Raju ji is supporting them, He is fighting. So, kindly do not spread negativity.”

Raju Srivastava is best known for his performance in the first season of the stand-up comedy show The Great Indian Laughter Challenge (2005). He has also featured in several films such as Baazigar, Maine Pyar Kiya, Aamdani Atthani Kharcha Rupaiya and Bombay to Goa. Besides this, he is the chairperson of the Film Development Council Uttar Pradesh.