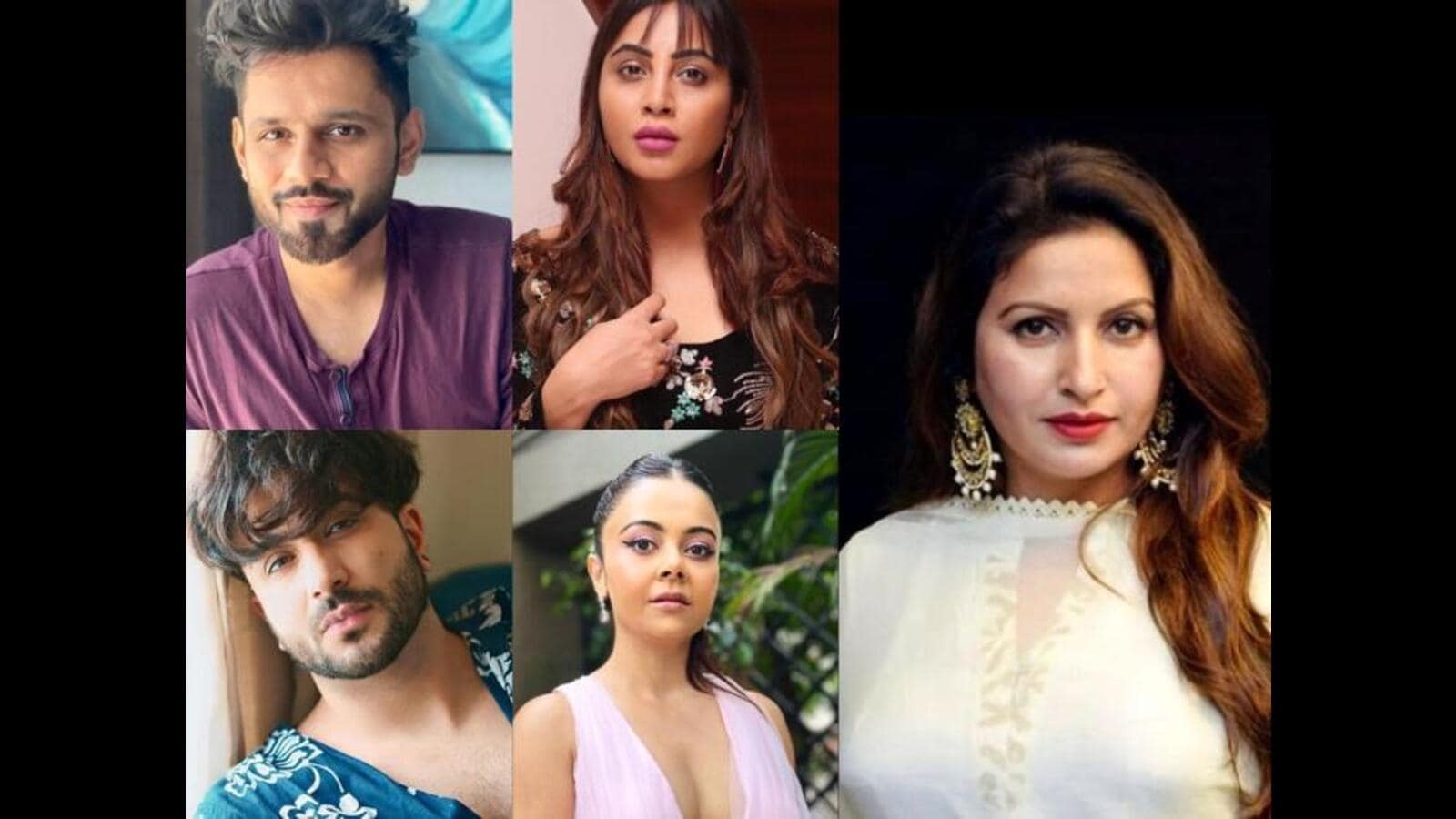 Security camera footage showing late actor-politician Sonali Phogat in an inebriated state, staggering out of a Goa restaurant shocked everyone. Phogat’s kin including her 15-year-old daughter Yashodhara has been batting for a CBI inquiry claiming that the former Bigg Boss contestant was raped and murdered contrary to initial reports suggesting a cardiac arrest. Sudhir Sangwan and Sukhwinder Wasi, who were with Phogat in Goa, have been arrested in connection with the murder case. In the meantime, #SonaliPhogatDeath is trending on Twitter, leading several colleagues of Phogat from the TV fraternity to come out in the open seeking justice for her.

We all thought it was a natural death, but all these things that are unfolding obviously predict that it’s a murder. All those visuals are giving me chills, I’m going numb and I’m feeling very weirdly helpless. She was outrightly murdered, with (someone) putting some substance in her food or drink. I feel even today when the world is evolving, even then human life is so cheap, that anyone can be killed for some reason. It is unacceptable and inhuman for human beings to kill another human being, I hope the ones responsible are punished severely.

The video that came out in the open was disturbing to watch. It even proved that she didn’t die a natural death. One gets affected even by reading a stranger’s death news, while Sonali was someone whom I have shared a house with. She must get justice and the murderer should be punished. It should be investigated on a priority basis.

It was a really sad incident. I want the government and the authorities to help her get justice. They are digging into the matter which is a positive sign. We live in the modern era but quite sad that even today women are raped and killed. I’m very disturbed looking at the footage leaked online. I feel sorry for her.

She pampered me like a mother, whenever I used to go for shoots she used to check on me. She was very protective of me. Honestly, I’m scared looking at that viral video. My soul is crushed! I don’t know why they would kill her. There is a bigger picture, I pray to God she gets justice.

Fauda actor Tsahi Halevi shares how The Kashmir Files is similar to his show: ‘Art makes people think about issues’

Get 24% off this 4K golf simulator before August 24