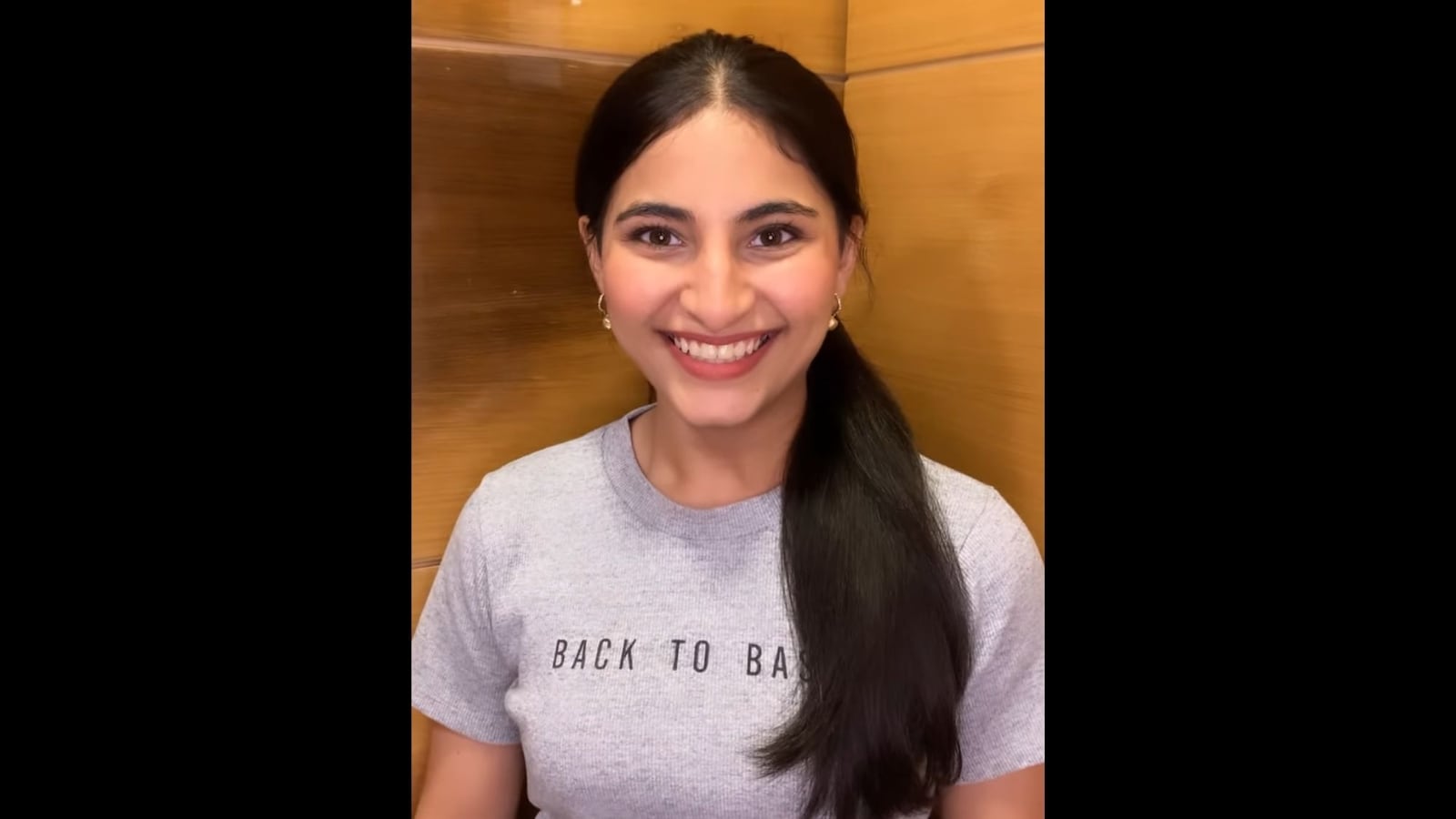 When it comes to learning new languages, it is undeniably crucial to pick up an accurate accent and intonation. While many may find them daunting, others simply ace them. And this particular woman in a video going viral online belongs to the latter category. The video shows her speaking in ten different accents, that too, in just a minute. She smoothly switches from Australian to British to French and from Rachel Green to Shakira to Baby Anna from Frozen.

The video was shared by an Instagram user who goes by Sai. According to her Insta bio, she is an actor, singer, and dancer. Her page on the meta-owned platform has over 58,400 followers who look forward to her daily accent and singing videos. “Another one,” reads the caption written alongside the video with a heart emoticon. Several hashtags, including #accents, accompany it. The clip opens with video creator Tejas Oka saying, “Ten accents and impressions in 60 second. Go.” He then gives her a cue one by one, and Sai aces each of them flawlessly.

The video was shared on September 30 and has since raked up more than 1.2 million views. It has also prompted many to post their thoughts in the comments section. The video also raked reactions from several verified handles.

“The content I pay my internet bills for,” posted an individual with a heart emoticon. “Really, how do you do that? You are fluent in so many languages. Take a bow!” wrote another. “This was amazing, was having bad day, this made it better,” expressed a third.

The ultimate TV gift guide: Top TVs to give away in 2022