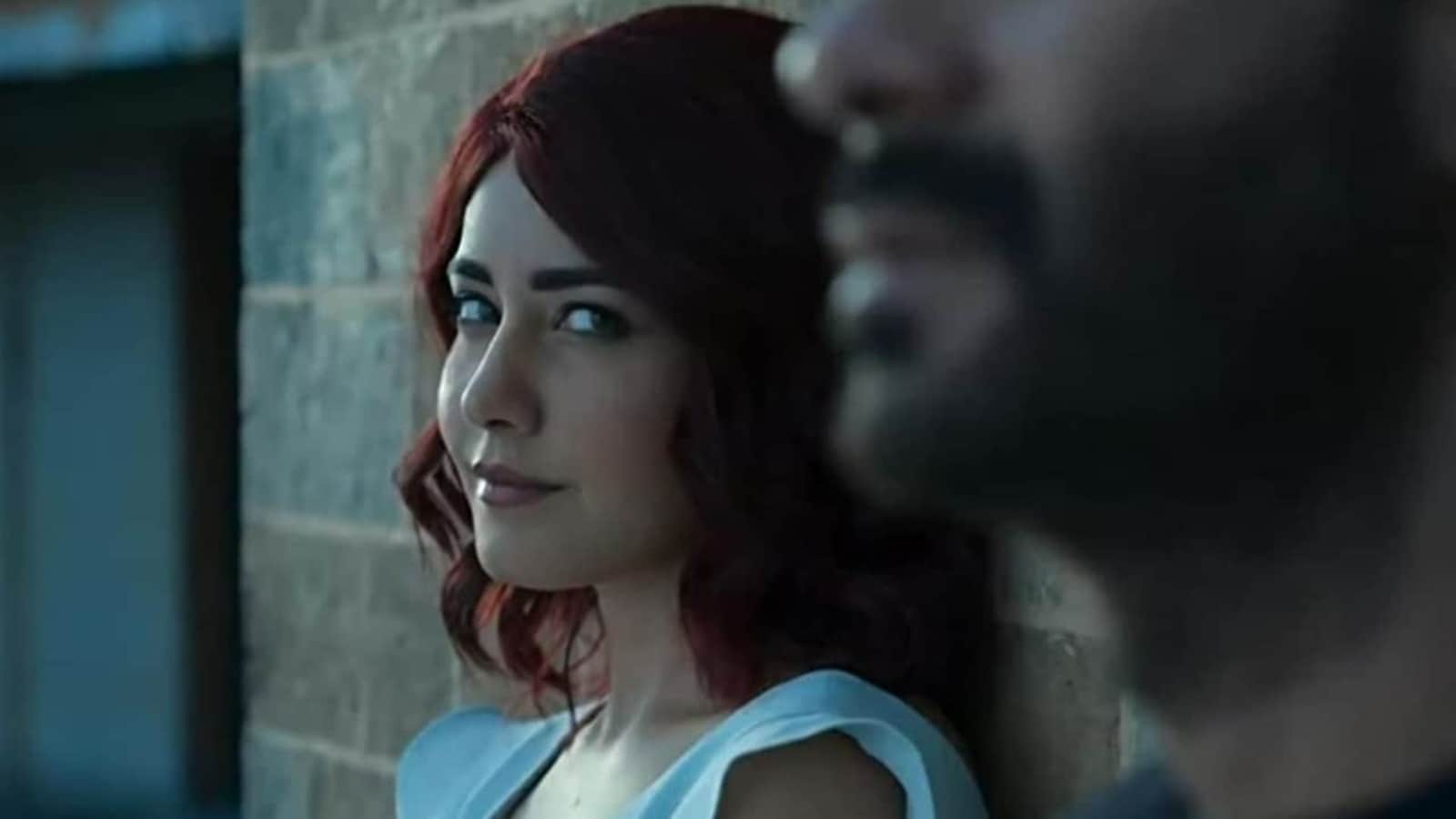 Actor Raashii Khanna, who was recently seen in the Ajay Devgn-starrer Rudra: The Edge of Darkness, has opened up about being body-shamed in the initial days of her career. Raashii, who has appeared in a number of Malayalam, Telugu, and Tamil films, recalls being referred to as a gas tanker due to her weight. The actor also talked about finding it hard to maintain her weight and fitness levels earlier on. Also Read| Raashii Khanna: Hindi cinema still trying to find it’s ground, takes a lot from south

Raashii Khanna said that these comments bothered her initially but she did not reply to the criticism as she considered herself to be overweight as per the South Indian film industry standards. Raashii had made her debut with the John Abraham-starrer Madras Cafe in 2013 before starring in a number of Tamil and Telugu hits.

Asked what is the worst criticism that she has ever had to face, the actor told Bollywood Hungama, “I think the worse is just that initially when I…actually I have been lucky with the roles I’ve got…but probably necessarily relating to my weight, because they used to say I am a gas tanker and stuff like that in the South when I started and I don’t say anything because I was quite big for the mainstream that they have. And I did become fitter in time, not to please anybody, but because I know that the job requires that. So I’ve faced all that bullying, online bullying, and stuff like that, and it honestly didn’t bother me.”

Raashii revealed that she also struggled with PCOD (Polycystic Ovarian Disease) which made it difficult for her to maintain her weight. Asked if the comments on her weight did affect her at the begging of her career, she said, “Yes, I was like ‘itna kyu faraq pad raha hai (why do they care so much). Like I am still doing well and of course, I had issues, PCOD, all those jazz which everybody goes through. But that nobody knows, what they see is what they see on screen. So I can’t blame them. Initially it did hit me, but I am also a very spiritual person so it sorts of helps switch off. So I don’t care.”

Raashii earned praise from critics and fans alike for her portrayal of Aliyah in Rudra. The show, which is streaming on Disney+ Hotstar, is a remake of BBC’s Luther. Raashii recently began shooting for the Tamil film Sardar, which also stars Karthi. She also has Yodha, which will mark her return to Bollywood nine years after her debut with Madras Cafe. The film also stars Sidharth Malhotra and Disha Patani.

Tips and tricks for a smooth switch to a new iPhone