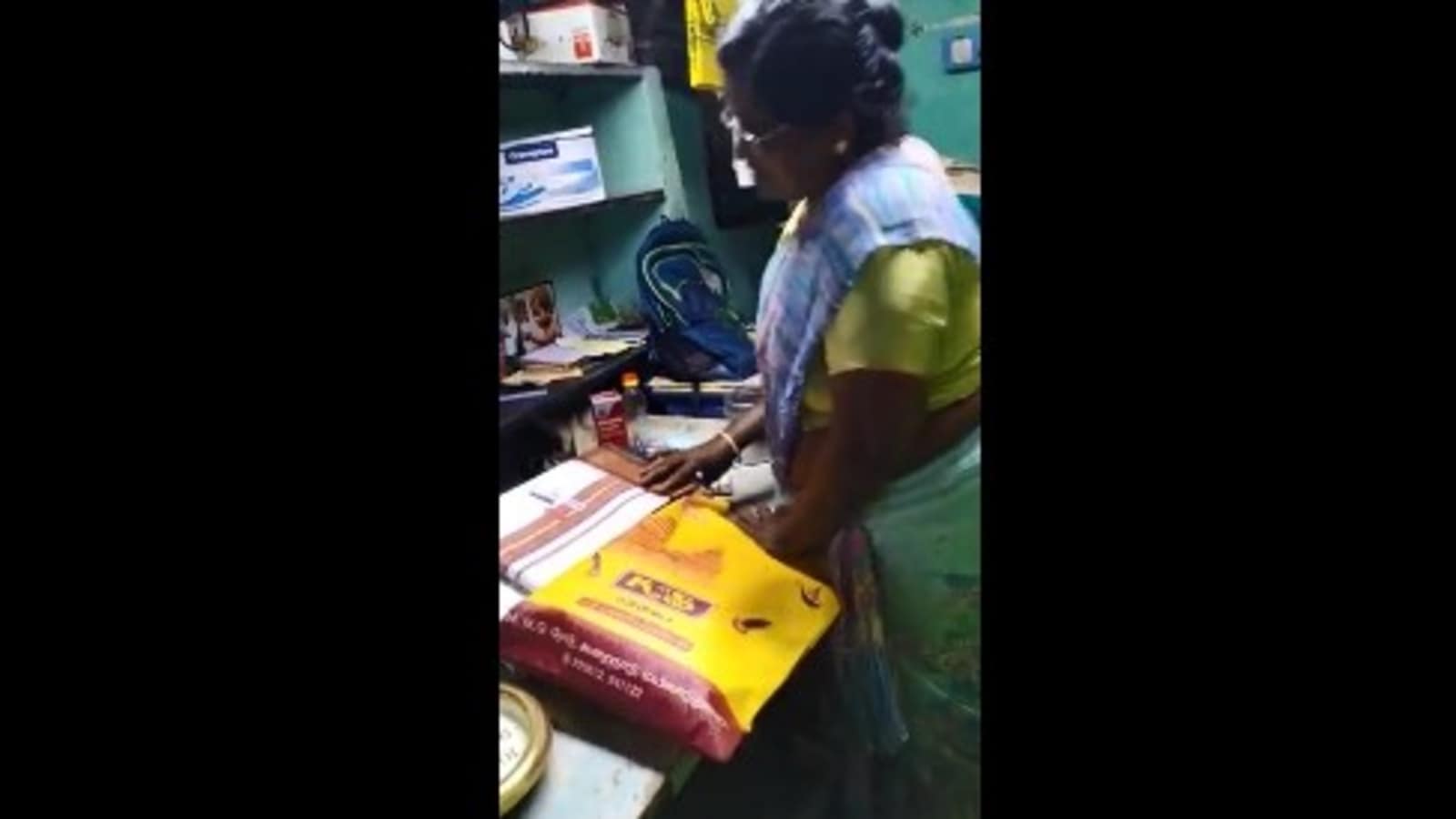 R Madhavan took to Twitter to share the video of a son gifting a mobile to his mother.

A video posted by R Madhavan on Twitter is winning people’s hearts left, right and centre. The clip showcasing a sweet interaction between a mom and her son may fill your heart with a warm feeling too.

The actor re-shared the video a day ago on January 7. The clip was originally shared by another Twitter user a few days ago. Madhavan posted his caption in Tamil. When loosely translated, the caption says “Happiness has no price.” The caption of the original post, also posted in Tamil, shares that the video shows that though the price of the mobile phone is only ₹8800, the mother’s happiness is priceless.

The clip, since being shared, has gathered over six lakh views and the numbers are quickly increasing. The share has also prompted people to post varied comments.

“I don’t know why I got tears in eyes,” wrote a Twitter user. “Awww… so nice,” posted another. “Such a very beautiful and cute reaction by mother,” commented a third.