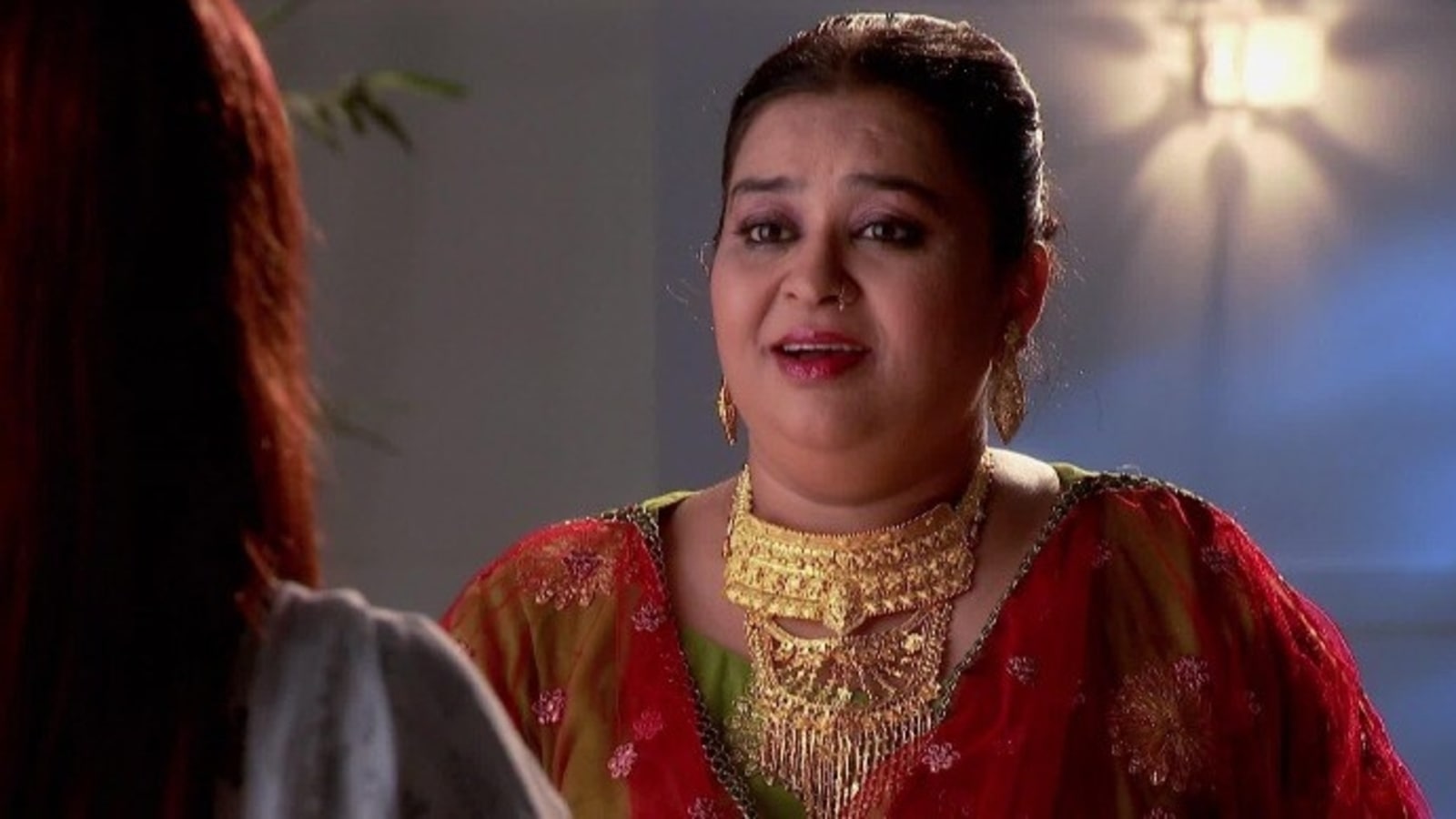 Qubool Hai actor Nishi Singh died on Sunday, September 18, after battling with illness for over three years. Her husband, Sanjay Singh Bhadli, confirmed that Nishi died due to medical complications just two days after her 50th birthday. She is survived by Sanjay and their two children, a 21-year-old son, and an 18-year-old daughter. Also Read| Nishi Singh Bhadli paralysed, family seeks monetary assistance

Sanjay, who is a writer-actor by profession, had previously asked for financial help in September 2020 after Nishi suffered a paralytic attack in February 2019, and another one in February 2020. Sanjay revealed that she was on the road to recovery but her condition started deteriorating again after she suffered another stroke in May this year. He also said that after her death, the family is dealing with her loss and financial issues at the same time.

Recalling her last days, Sanjay told ETimes, “Last few weeks, she found it difficult to eat because of a severe throat infection. She stopped eating solid food and we could only feed her liquids. The biggest irony is that we celebrated her 50th birthday the day before yesterday (September 16). Though she couldn’t talk, she seemed very happy. I requested her to eat her favourite besan ka laddoo and she did.”

He added, “She fought hard to survive. She passed away around 3 pm. The biggest pain is that she was with me for 32 years. Even though she was unwell, she was with me. Now, I don’t have anyone to call family other than our two children. My daughter also quit her studies and skipped her board exams to take care of her mother with me. I couldn’t take up any work, as she needed me by her side throughout.”

Talking about financial issues, Sanjay revealed that a few of his friends and colleagues from the entertainment industry like Ramesh Taurani, Gul Khan, Surbhi Chandna, and CINTAA had provided them monetary help. However, he still had to sell his house and car in March this year to take care of the medical expenses and has not been left with much.

Nishi Singh was popular for portraying Haseena Bi on Qubool Hai, which starred Surbhi Jyoti and Karan Singh Grover in lead roles. She also worked in shows like Hitler Didi, Ishqbaaz, and Tenali Rama among others.