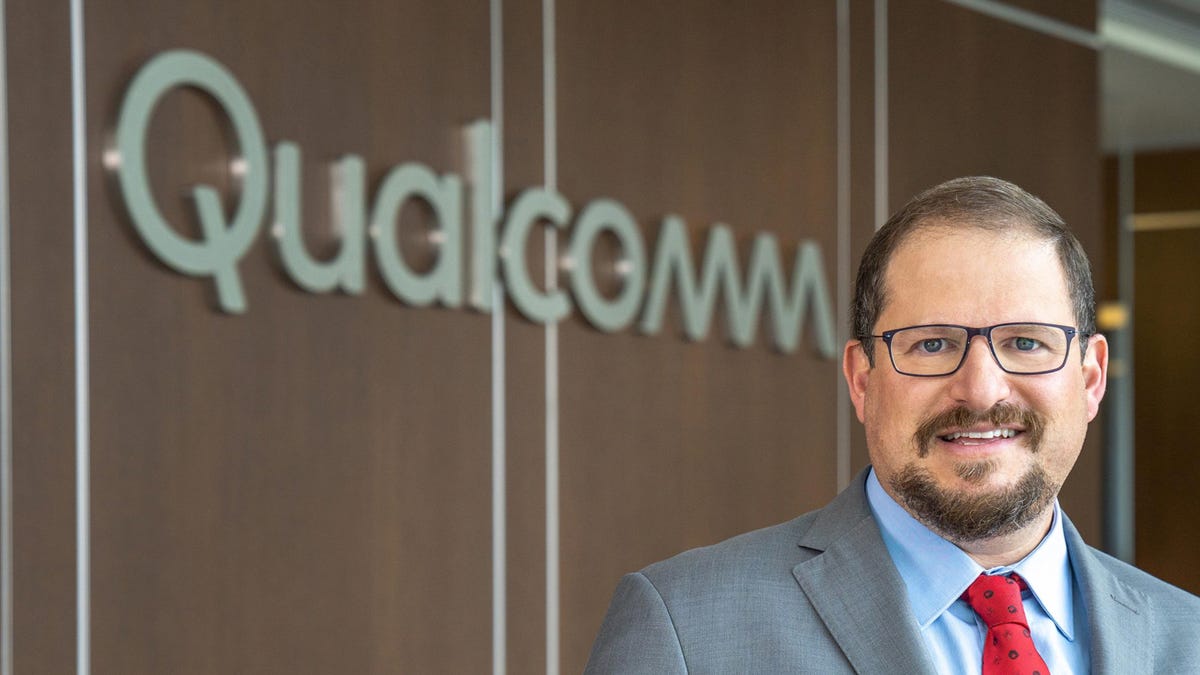 Announced on Monday, the US chip maker said the purchase “further strengthens Qualcomm’s 5G infrastructure solutions to fuel the digital transformation of industries, power the connected intelligent edge, and support the growth of the cloud economy.”

The financial terms of the deal were not disclosed.

Rumors of a potential deal appeared several weeks ago, with Calcalist estimating the purchase would be made for $300 million.

The firm has developed CHIME, a platform that connects RAN, vRAN, and Open RAN systems to applications for “5G and Open RAN readiness.” Cellwize says its clients include over 40 major mobile network operators (MNOs).

The company has previously raised $56.5 million in funding. Qualcomm Ventures, the firm’s investment arm, participated in Cellwize’s Series B round.

According to Durga Malladi, senior vice president and general manager of Cellular Modems and Infrastructure at Qualcomm, the tech giant can “no longer be defined only as a communications company serving one industry.”

While known for its processors, including the Snapdragon range, the executive says that the deal highlights how Qualcomm is a “processor company for the connected intelligent edge, serving multiple new end markets and enabling the growth of the cloud-connected economy.”

In a briefing, Malladi said that the initial conversation began as the RAN industry is a space that “needed attention” from Qualcomm.

“We believe RAN solutions can drive and empower operators into adopting new solutions,” the executive commented.

By adding Cellwize technologies to Qualcomm’s portfolio, the company expects the acquisition to provide enhanced RAN automation and management software, an ecosystem for customizable apps across numerous industries, and a flexible RAN architecture able to support open, virtualized, and traditional RAN.

Furthermore, Qualcomm believes the deal will allow the company to “equip network operators with multi-vendor choice while ensuring interoperable automation across vendors.”

Ofir Zemer is the former chief executive officer of Cellwize and has now joined Qualcomm as its vice president of product management. Zemer said both companies are “committed to accelerate the mission to modernize Radio Access Networks and enable mobile network operators, and enterprises, [and] to fully realize and monetize their digital transformation.”

PM Modi meets specially-abled artist who paints with his feet

Can Cyberattacks Lead to Real War? US President Joe Biden Thinks So