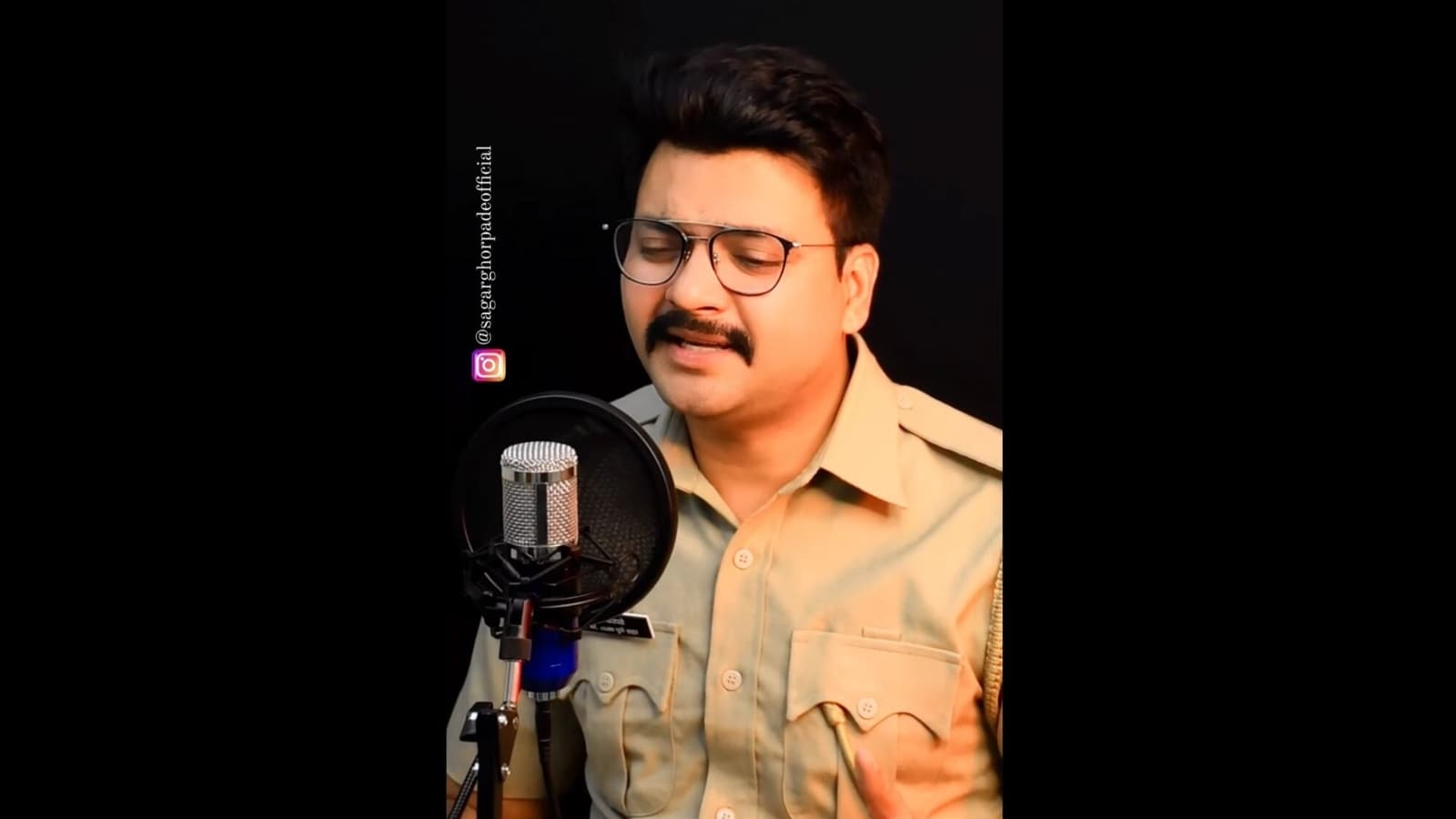 Coke Studio’s Pasoori by Pakistani musicians Ali Sethi and Shae Gill has been a fan favourite since its release. And if you are an avid social media user, you might have come across several videos featuring the hit number, ranging from song renditions to lip syncs and dance numbers. Now, a soulful version of this song by a very talented Pune cop has surfaced online and is taking turns on social media for all the right reasons.

“Pasoori,” read the caption written alongside the video shared on Instagram with heart emoticons and several hashtags. The video features Sagar Ghorpade, a Pune crime branch official, singing his rendition of the hit number. Ghorpade’s rendition of the song has captivated netizens and is bound to tug at your heartstrings.

Since being shared two days ago, the video has received close to 40,000 views, accumulated nearly 3,000 likes, and several comments from netizens who were stunned after listening to the soulful rendition.

Earlier, a rendition of Pasoori by a sibling trio from Kerala amused netizens. The video that made waves on the Internet features Dana Razik, Durra Razik, and Thooba Razik.