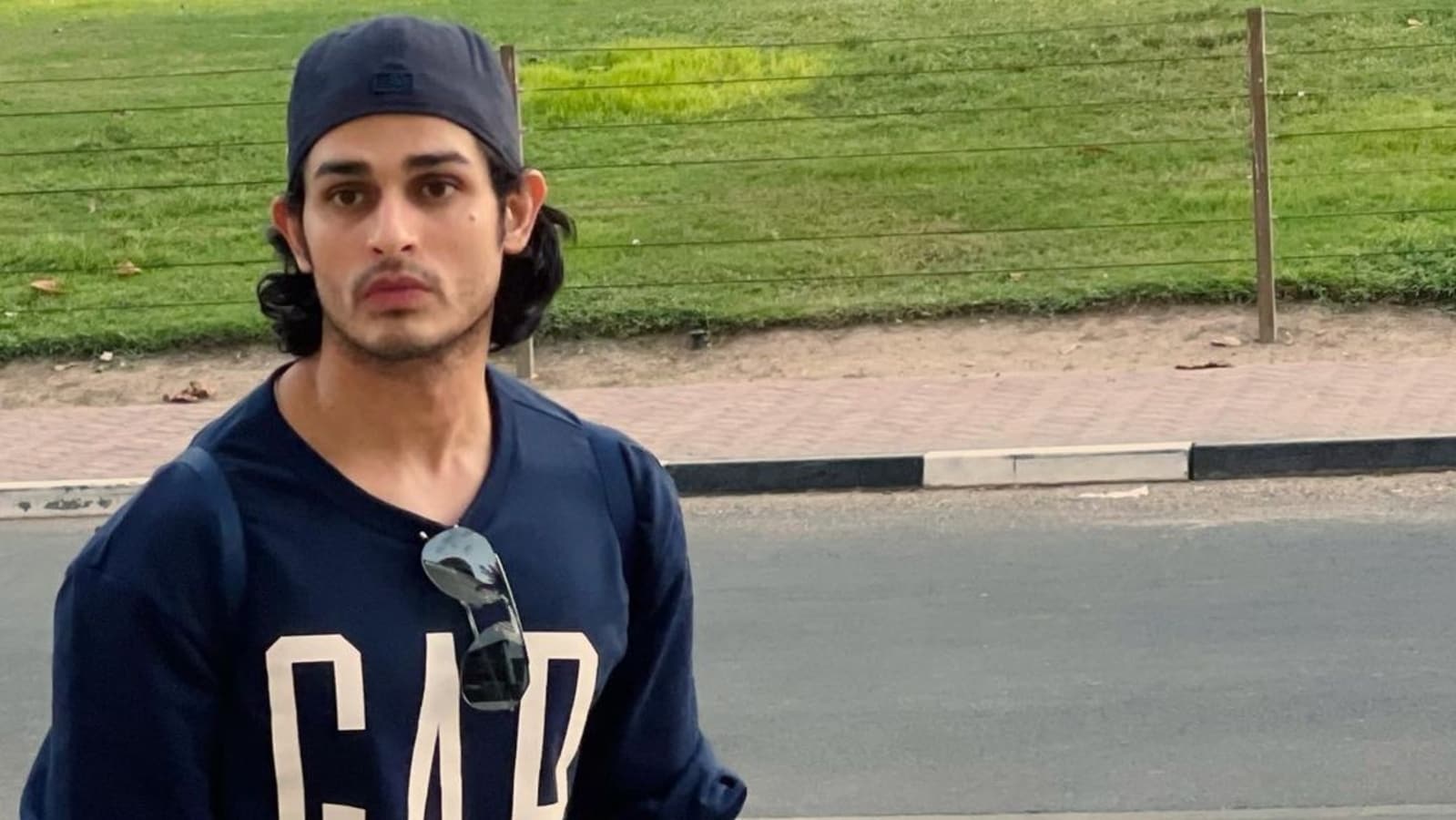 Actor Priyank Sharma has said he was recently attacked by an unidentified man at a Ghaziabad hospital on July 30, and escaped unhurt apart from a few bruises. The actor had visited a hospital with his parents, when a man attacked him. Also read: Priyank Sharma says he is on ‘good’ terms with ex Divya Agarwal

Priyank said that he had visited a hospital for his mother’s checkup, and his father had also accompanied them. He was attacked, when they were making an exit from the hospital premises.

Talking about the incident, Priyank told ETimes in an interview, “Suddenly out of nowhere, this man attacked me and started hitting me. I managed to hold his hand and push him back. There was a lot of commotion. Two men from the hospital administration came to my rescue and I am really grateful to them. The guy who tried to attack me ran away. It was a scary situation.”

Priyanka said he has already filed a complaint at the Kaushambi police station and added, “We tried contacting the hospital later for the CCTV footage to submit it to the police, but the hospital’s security did not give it to us. The case is filed under Section 323 of the Indian Penal Code.”

Three days later, Priyank celebrated his birthday on August 2. He shared a video, originally shared by an NGO, featuring young kids being distributed cake on the occasion.

Priyanka shot to fame after participating in dating reality show MTV Splitsvilla and later appeared in Bigg Boss 11. He has starred in web series like Puncch Beat Season 2 and Mum Bhai.

Talking about his disinterest in doing television and expressing his eagerness to work in web series, Priyank had told Bollywood Life in an interview earlier this year, “If you see I haven’t done TV soaps ever, with due respect to other actors, I am not that person who can do one role for years. I don’t have that patience in me. I have three reality shows which aired on TV. I want to explore more in web series and films.”

Aman Gupta reacts as Biswa imitates Anupam Mittal, pokes fun at their exchange on Shark Tank: ‘Who is this man?’

Chef’s chessboard set is not what it looks like. It’s a chocolate cake. Watch