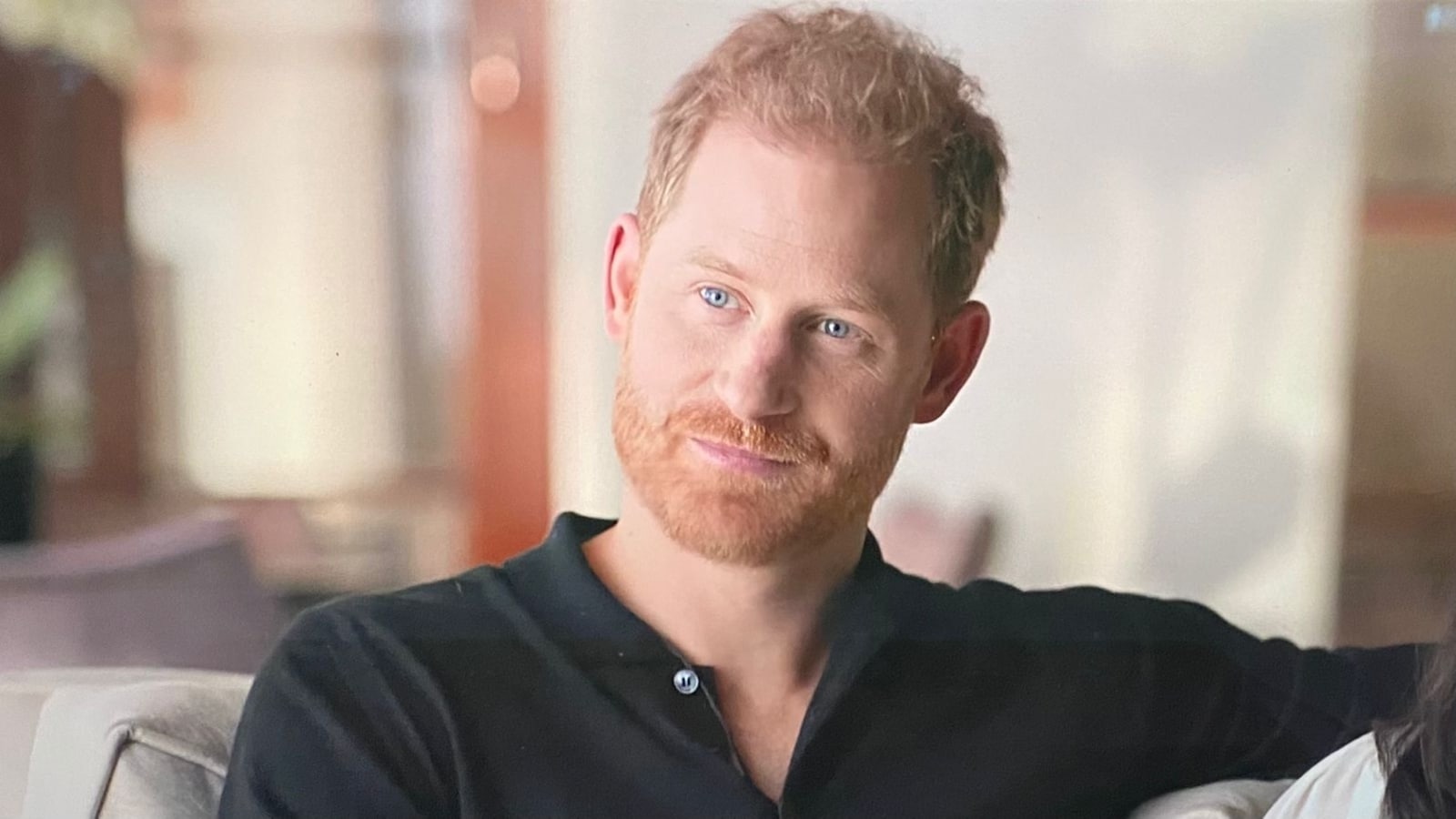 Prince Harry has revealed what all went down on that January morning in 2020 when he was called to Sandringham for a meeting with his brother Prince William, father Prince Charles and grandmother, Queen Elizabeth II. After months of constant attacks in the media against his wife Meghan Markle and the palace’s refusal to help, Prince Harry decided that him and his family would move to Canada and lead financially independent lives still working for the Queen. But things did not happen as they would have hoped.

In the latest episodes of Netflix documentary Harry and Meghan, Harry revealed what happened behind closed doors. He said that Prince William even shouted at him. “I went in with the same proposal I had made publicly. But once I got there, I was given five options. One being all in, no change, five being all out. I chose three, half in half out. Have our own jobs but also support the Queen. But it became very clear very quickly that goal was not up for discussion or debate,” he said.

“It was terrifying to have my brother scream and shout at me, and have my father say things that were simply not true. And my grandmother quietly sit there and sort of take it all in. But you have to understand that from the family perspective, especially from hers, there are ways of doing things and her ultimate goal, mission, slash responsibility is the institution,” he added.

Harry said that the meeting finished without any action plan. “From their perspective, they had to believe that it was more about us and maybe the issues that we had as opposed to their partner, the media, and that relationship that was causing so much pain for us. They saw what they wanted to see.”

He even added that a statement was put on in the name of him and William, rubbishing reports that William had ‘bullied’ Harry out of the family. Harry said he was never told about any statement going out in his name. He said that while they came to William’s defene in just 4 hours, they did not do the same for Meghan and Harry for three years.

In another segment, he said, “The issue is when someone who’s marrying in, and should be a supporting act, is then stealing the limelight or doing the job better than the person who was born to do this. That upsets people, it shifts the balance.

Little girl claims her dad’s birthday as her own. Watch adorable video

Elon Musk may be planning to launch his own social media platform ‘X.Com’ to rival Twitter- Technology News, Firstpost