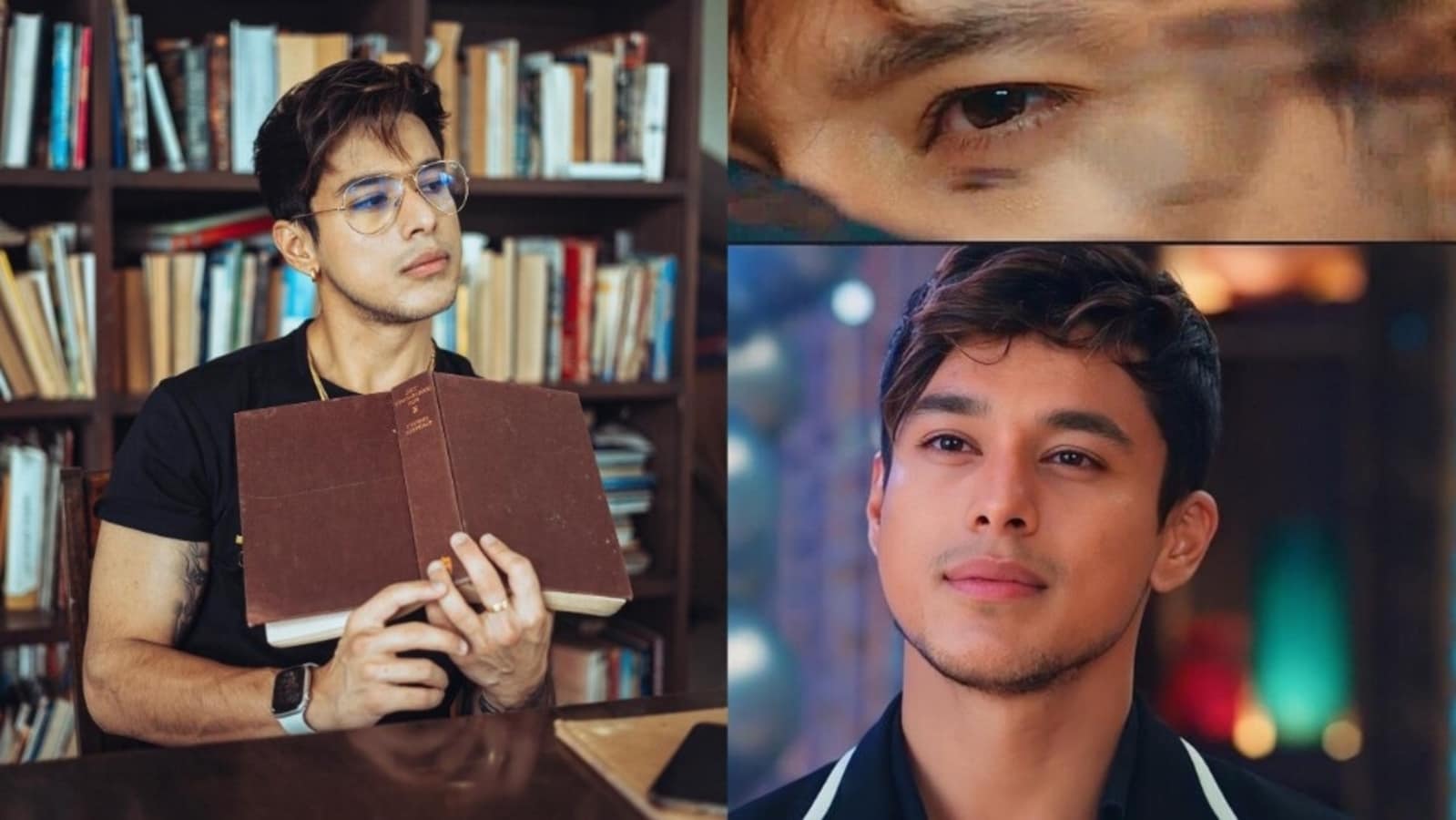 Actor Pratik Sehajpal, known for Bigg Boss 15 and Bigg Boss OTT, has thanked producer Ekta Kapoor for giving him his first-ever television show which he revealed is Naagin 6. Taking to Instagram, Pratik Sehajpal also gave a glimpse of his character Rudra. Calling himself ‘an outsider with no industry background’, he said that he is ‘genuinely super grateful’ to Ekta for giving him a chance. Pratik posted a picture collage featuring himself. (Also Read | Pratik Sehajpal reacts to rumours of fighting with Rohit Shetty on Khatron Ke Khiladi 12)

He also wrote, “My mother and sister who’ve supported me through everything and my entire family being there for me. It’s an emotional moment for me right now therefore the long post! And thank you #PratikFam for all the love and support, you complete me! (folded hands emoji). And I want to say to everyone, dream come true if believe in them!” He also added the hashtags–From Rahil To Rudra, Pratik Sehajpal, Pratik Fam, Naagin 6, Naagin 6 with Pratik Sehajpal, Gratitude and Pratik family.

Reacting to the post, Ektaa commented, “Shine on Rudra.” Vishal Kotian wrote, “All the best.. you’ll rock it.. Bol bam.” Fans also showered Pratik with love. A person said, “You deserve this …am so happy for you.” Another fan said, “You look so good in the show.”

Feeling low? Bhagyashree has an uplifting message for you. Watch