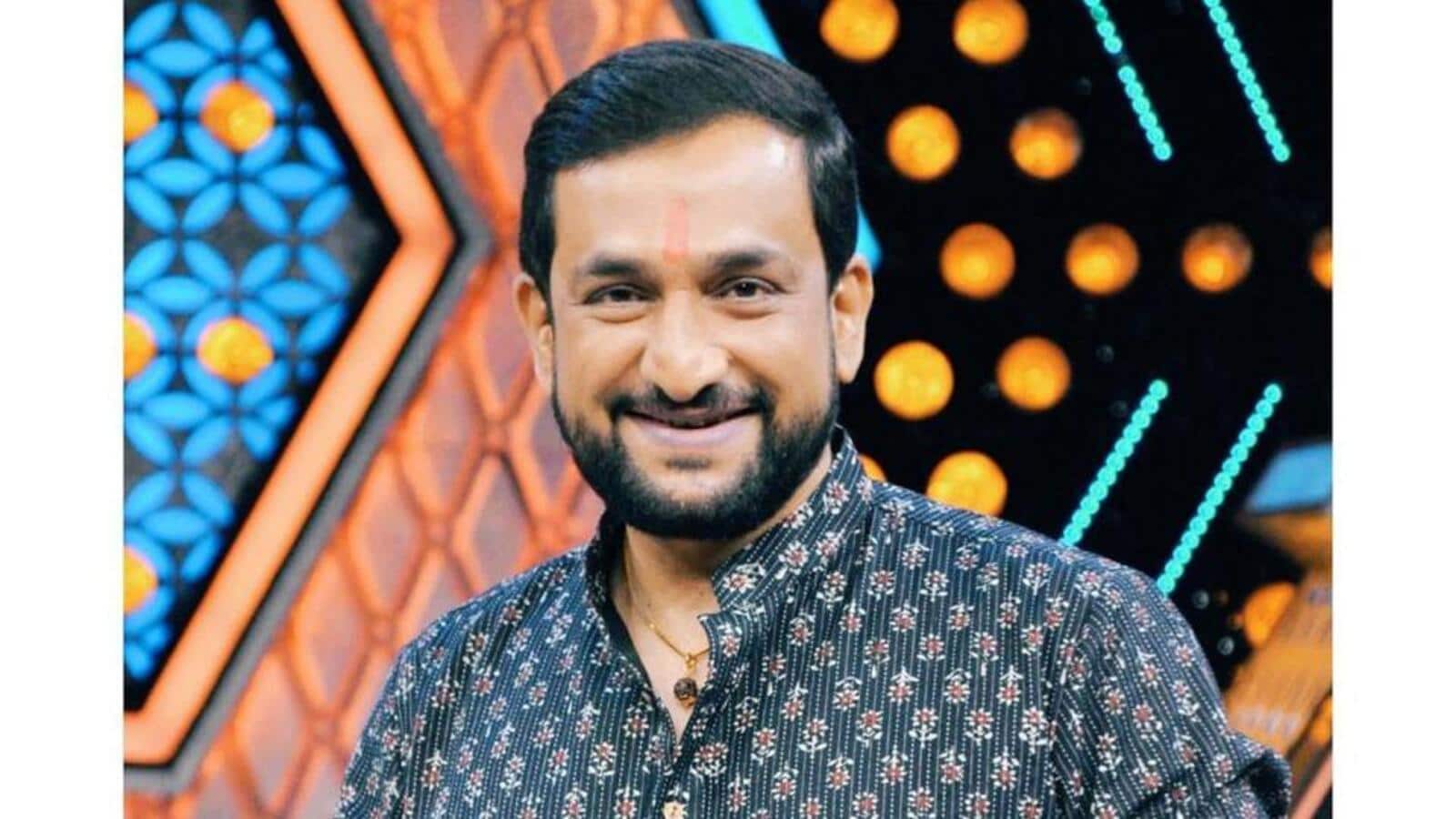 Despite the massive success of his last Marathi film Dharmaveer, actor Prasad Oak seems to be in the mood to take a break from acting. The actor in an exclusive interview speaks about focusing more on direction and less on acting.

Though his last film Dharmaveer managed to rake the moolahs at the box office, actor Prasad Oak has made up his mind. The decision is that he now wants to shift his focus to directing and keep acting in the backseat. “Ab direction ko forefront pe and acting ko backseat pe (rakhna hai),” he declares.

“I didn’t come to Mumbai to be an actor. I came to the city to be a director. I never wanted to be an actor, I always wanted to be a director. And that dream of direction has lagged. I came to Mumbai in 1996 and directed my first film in 2009 (with Hay Kay Nay Kay). My next (directorial) Kaccha Limbu was in 2017. Now I want to direct more films,” he states.

The actor-filmmaker has done almost 92 films as an actor and he admits that he enjoyed his stint as an actor. “I have always enjoyed acting. I did it with full honesty.” the Hirkani (2019) actor admits. However, he also regrets not taking the brave step of directing earlier. “I’ll always tell my younger self – You should have started direction quite earlier. It was my dream to make my directorial debut with Chandramukhi,” he mentions. Oak finally directed the movie – which was based on Vishwas Patil’s eponymous novel – this year. “It took 15 years for Vishwas Patil to give me the rights to remake his novel. He knew me as an actor but he wasn’t sure of my directing abilities. He was skeptical. After Hirkani (a film Oak also directed), he gave me the rights in December 2019. Chandramukhi has been my 18-years of passion and my biggest ‘dream come true’,” he signs off.