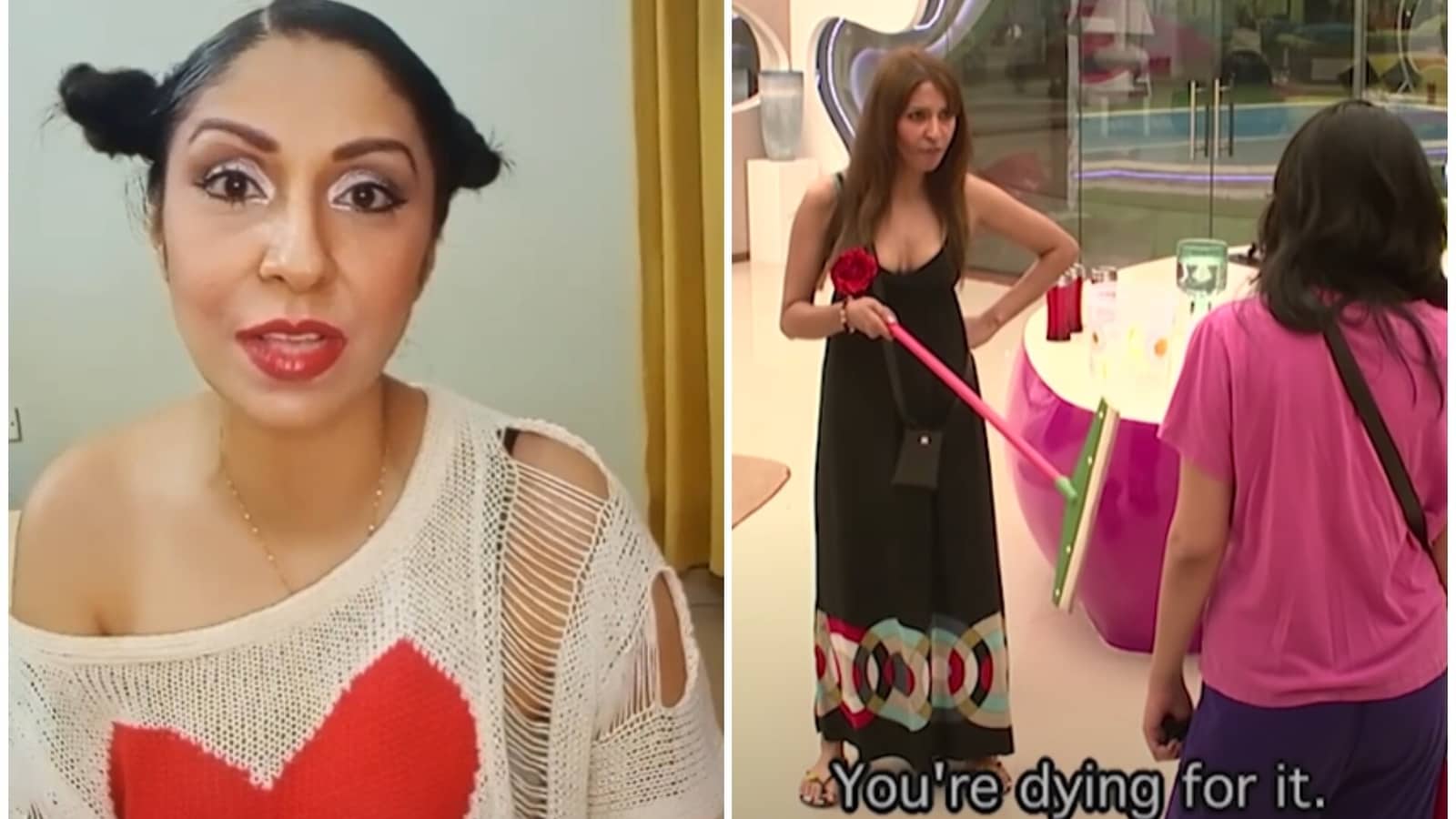 Pooja Misra, who is best remembered for her outburst on Bigg Boss 5 that resulted in ‘Pooja, what is this behaviour’ memes, revisited that moment on the show. She talked about what caused her to ‘behave’ in that manner and her reaction to the video going viral several years later.

While Pooja said that she was ‘happy’ about her video going viral, her family was not so pleased. She told them, however, that she was just ‘being (herself)’.

Talking to Vice India, Pooja said, “You know how the environment is, it is very hostile and people are forever backstabbing each other. There was a time when I wanted to go into the kitchen to make myself a snack. Now, all the girls used to literally hijack the kitchen and never let me go there. And then, when it was my turn, they kept on coming and provoking me while I was making that sandwich. I tolerated and tolerated and tolerated and then, at one point, I was like, ‘That’s it.’ I broke a broom, I kicked a dustbin and after a decade, it made history.”

Pooja said that the meme went viral during the Covid-19 pandemic and she got messages from all over the world. Her initial reaction was one of disbelief – “Oh, get lost. Stop kidding me.” But then, she saw newspaper articles about it.

“I was happy, I was like, okay. But as far as my family and friends are concerned, my brother was like, ‘They are making a joke out of you.’ Even my mother was like, ‘Oh God, what is this!’ I was like, ‘Okay, that is your opinion but I just feel I am being myself.’ This is years of being pent up, agonised and having an outburst to all that. People can relate to those lines because we are all fighting our own battles,” she said.

Also see: Abhijit Bichukale targets Devoleena Bhattacharjee with a stone after she bites him on Bigg Boss 15. Watch

On Bigg Boss 5, as Pooja angrily kicked a dustbin, Shonali Nagrani asked her, “Pooja, what is this behaviour?” Pooja said that she kicked it ‘by mistake’ and asked Shonali to pick it up if it bothered her. “You will pick it up,” Shonali said, to which Pooja hit back, “You do not tell me what to do.”

As Pooja kept repeating that she will not be told what to do, Shonali asked, “Or what? Are you going to hit me?” Pooja’s response has since become a meme: “Do you want it? ‘Cause you are asking for it, you are dying for it. Get off my back. Got it?”

Years later, many made Instagram Reels and TikToks of the exchange, including Janhvi Kapoor.

Watch the Trailer for House of the Dragon Episode 5