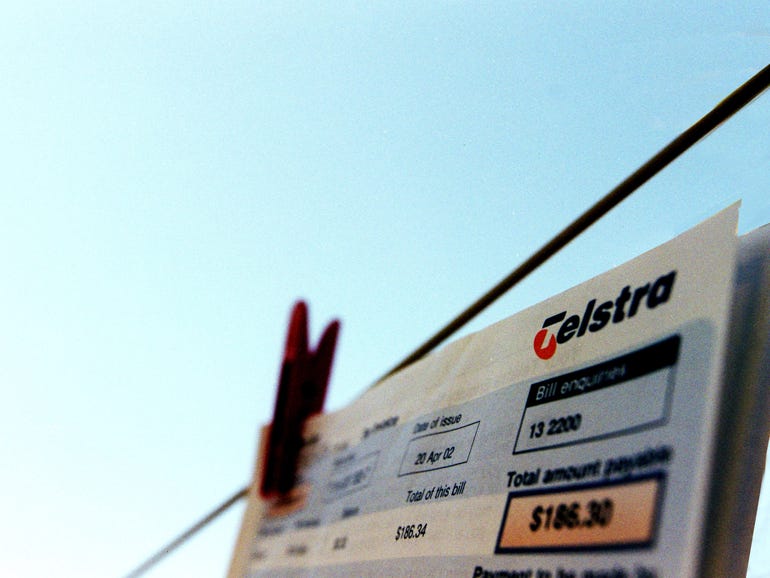 The federal government has formally designated telecommunications as the next sector to see the Consumer Data Right (CDR).

A sector can only be part of the CDR regime after the federal government formally designates what classes of information or data can be used in applying the regime into that specific sector.

For the telecommunications sector, the classes of information designated for applying the CDR will be generic and publicly available product data, product data that relates to particular products used by consumers, and basic consumer and account data such as data available to consumers on their bills or through online accounts or mobile apps.

Now the formal designation is complete, the government will commence consultation with industry and government stakeholders on the rules and standards to apply to the telecommunications sector.

According to the federal government, the end goal of CDR expansion into telecommunications will be to provide consumers with access to more accurate information about their internet consumption, phone usage, and product plans so they can more easily compare and switch between providers.

“Many of the claimed benefits to consumers have been delivered through other government policies, such as greater competition in the mobile sector, number portability, mobile blackspot funding, and the AU$50 billion NBN project. There has been no evidence presented that CDR will add to these policies,” Communications Alliance CEO John Stanton said.

“Modelling undertaken for government suggests that the costs to industry (and ultimately, largely, consumers) during the first two years of CDR operation could be close to AU$120 million.”

In addition to announcing that work on the telecommunications CDR rules was underway, the government said it would also commence work on implementing open finance into the CDR regime. Open finance aims to allow consumers to compare a broader range of financial products that extend beyond the banking sector. These sectors include insurance, superannuation, merchant acquiring, and non-bank lending service providers.

According to Treasury, open finance was identified as the next priority area to expand the CDR during its strategic assessment of the regime as it would build on the momentum of open banking with consumers benefitting from greater control over “every part of their financial lives, including their savings, loans, assets, superannuation, and financial planning”.

In the strategic assessment [PDF], released on Monday, Treasury said the prioritisation of a smaller mix of targeted datasets across these sectors would “unlock a broader range of higher-value use cases” compared to expanding one sector at a time.

For the insurance sector specifically, home insurance and car insurance would be the top priority when introducing open finance, Treasury added.

Australia’s CDR officially launched in July 2020 through an open-banking regime, which requires financial services providers to share customers’ data when requested by the customer.

Meanwhile, from October 2022, energy product information will be shared so consumers can better compare energy plans, and from November 2022, energy consumers will be able to give consent to share their data about their own energy use and connection with a comparison service or fintech app.