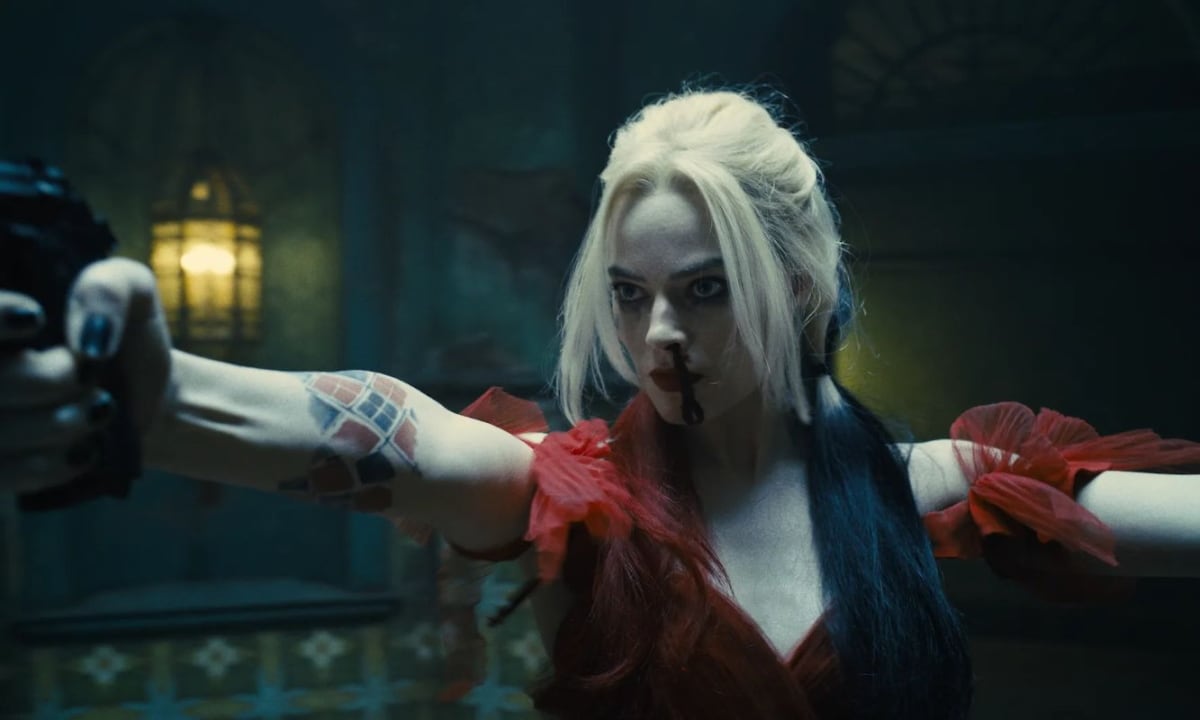 Margot Robbie has confirmed that her female-fronted Pirates of the Caribbean spin-off film is dead at Disney. Speaking to Vanity Fair, The Suicide Squad star revealed that she had been working on the idea for a while now, with Birds of Prey writer Christina Hodson, though it now seems to have been cancelled. Variety reported in 2020 that the project was in early development at Disney and that Jerry Bruckheimer, producer of the Johnny Depp-led Pirates movies, was attached to produce the spin-off film.

“We had an idea and we were developing it for a while, ages ago, to have more of a female-led — not totally female-led, but just a different kind of story — which we thought would’ve been really cool, but I guess [Disney] don’t want to do it,” Robbie told Vanity Fair. The film was intended as an original story with new characters, while Chernobyl creator Craig Mazin and franchise veteran Ted Elliot focused on a separate reboot movie. The fates of both projects are unclear now. Back in May, producer Bruckheimer confirmed in an interview that both films were still in development, and that Depp isn’t involved in the franchise’s future, despite what the rumours might suggest — following the latter’s court trial hearing.

“Yes. We’re talking to Margot Robbie. We are developing two Pirates scripts — one with her, one without,” Bruckheimer told UK’s The Sunday Times (via Variety) in May. “[Will Depp be back?] Not at this point. The future is yet to be decided.”

While the original Pirates of the Caribbean movies put Depp’s Captain Jacksparrow in the base, it also left ample room for the governor’s daughter Elizabeth Swann (Keira Knightley) to grow. For a fantasy genre film at the time, competing with the male-centric The Lord of the Rings trilogy, the swashbuckling series turned her from a damsel in distress to being elected as the Pirate King. Disney’s decision to scrap Robbie’s idea for a female-led Pirates film feels like a missed opportunity, as the Gore Verbinski-directed trilogy’s (five in total) end pointed towards a promising future for the idea.

Meanwhile, Robbie will next be seen in Babylon, Damien Chazelle’s (La La Land) upcoming Old Hollywood piece, which is set to release worldwide on January 6, 2023. The Academy Award nominee will also star in and produce a new Ocean’s Eleven movie, which is described as a prequel to the franchise, set in the swinging sixties of Europe.

Cute little boy who loves dinosaurs gets surprised by one on his birthday. Watch