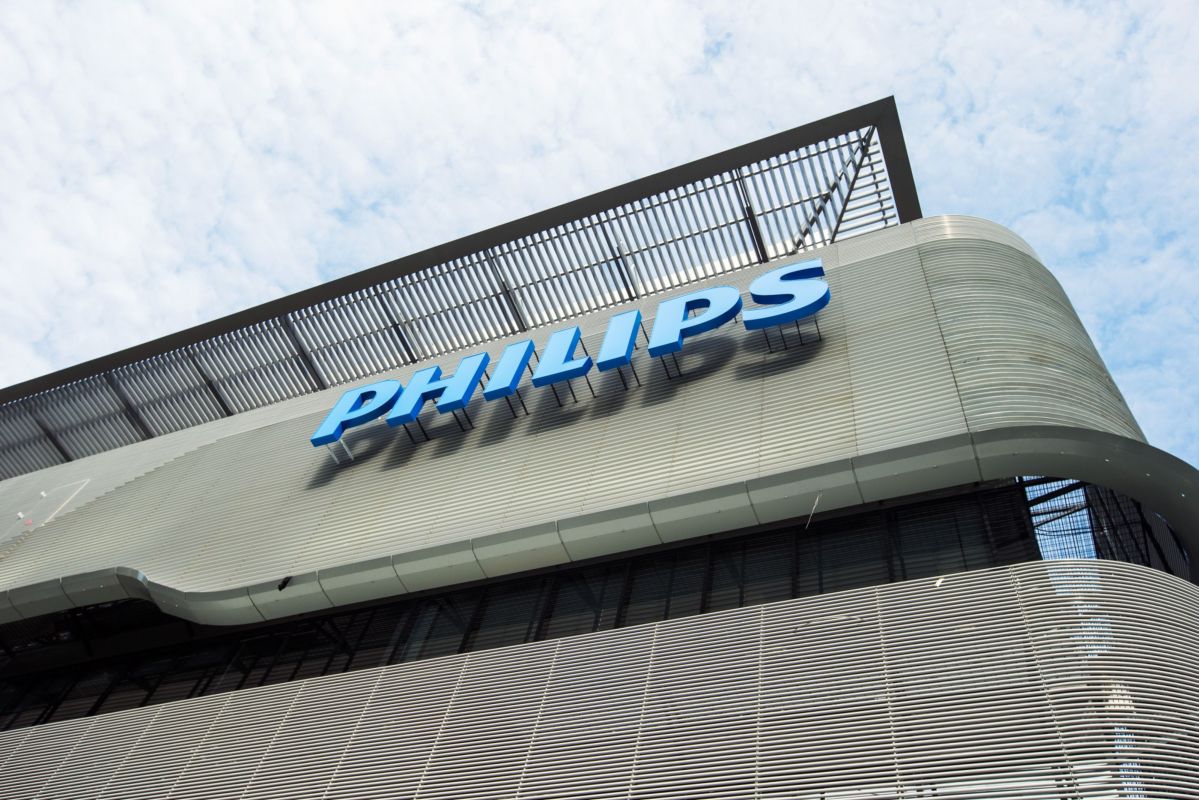 Dutch health technology company Philips said on Monday it expects sales to recover strongly in the second half of the year, while a steep decline due to global shortage of parts is likely to persist in the coming months.

Philips earlier this month warned that supply chain woes would hit profit and a ventilator recall needed to be expanded, sending its shares down over 15 percent on their worst day on the financial markets in decades.

“We expect to start the year with a comparable sales decline, followed by a recovery and strong second half of the year,” Chief Executive Officer Frans van Houten said in a statement.

This should lead to between 3 percent and 5 percent growth in comparable sales in 2022, with a 40 to 90 basis points improvement in the adjusted earnings before interest, tax and amortisation (EBITA) margin, he added.

Overall growth will be held back by the sleep & respiratory care unit, which is still working on the massive recall of breathing-aid machines launched last year, amid concerns that a type of foam used in the devices could degrade and become toxic.

Philips has set aside EUR 725 million (roughly Rs. 6,130 crore) to repair and replace some 5 million devices worldwide, but that sum does not cover the possible costs of litigation, with the company facing more than a hundred class action suits. Fears of a large claims bill already lopped around 15 billion euros off Philips’ market value in the past nine months.

The Amsterdam-based company said its comparable sales fell 10 percent in the fourth quarter of 2021, while adjusted EBITA dropped 35 percent to EUR 647 million (roughly Rs. 5,470 crore), in line with provisional numbers released on January 12.

Cat’s reacts to human asking about its new tie. Video is hilarious and cute