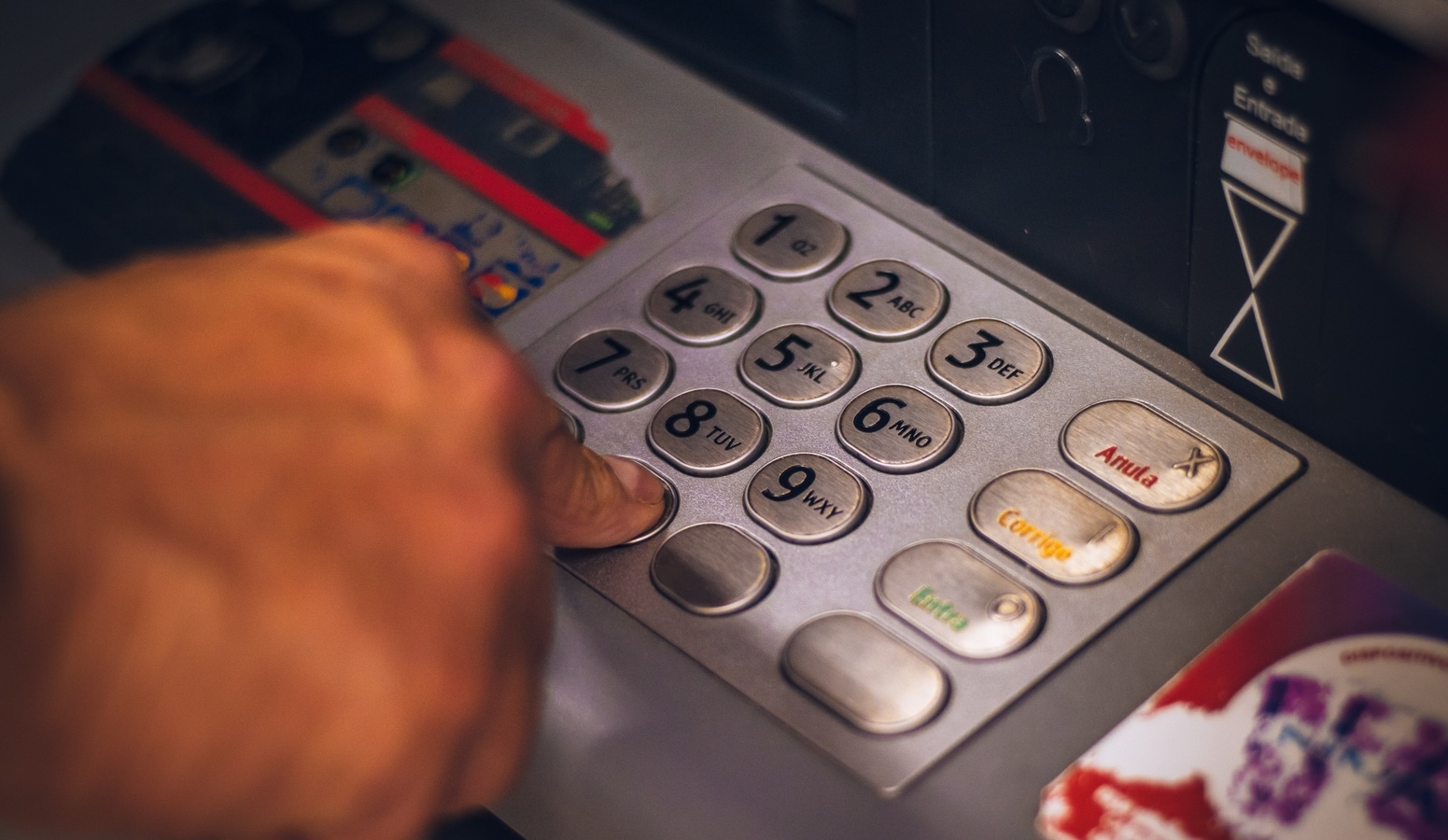 There are instances when pet dogs have prevented robberies in houses and alerted their owners. In a similar incident, a pet dog prevented an ATM robbery in Jharkhand. The police on Tuesday told PTI that the dog in Hazaribag district of Jharkhand had stopped an ATM robbery.

A gang of robbers carrying gas cutters, LPG cylinders and hammers reached Axis Bank ATM located on the ground floor of a house on GT Road in Chathi village of Chauparan police station area at night to loot it. The house is owned by Sudhir Barnwal and it was his pet dog Samba who prevented the robbery.

According to the police, Barnwal’s dog named Samba started barking when the robbers almost finished cutting open the machine, alerting his owner and the neighbours. Soon after, the robbers left the damaged ATM behind and fled the scene.

The police have filed a case and an investigation is underway, Sub-Divisional Police Officer (SDPO) Nazir Akhtar told PTI. He added that the ATM had Rs. 27 lakh in it. The police suspect that the robbers are from outside the state.

(With inputs from PTI)