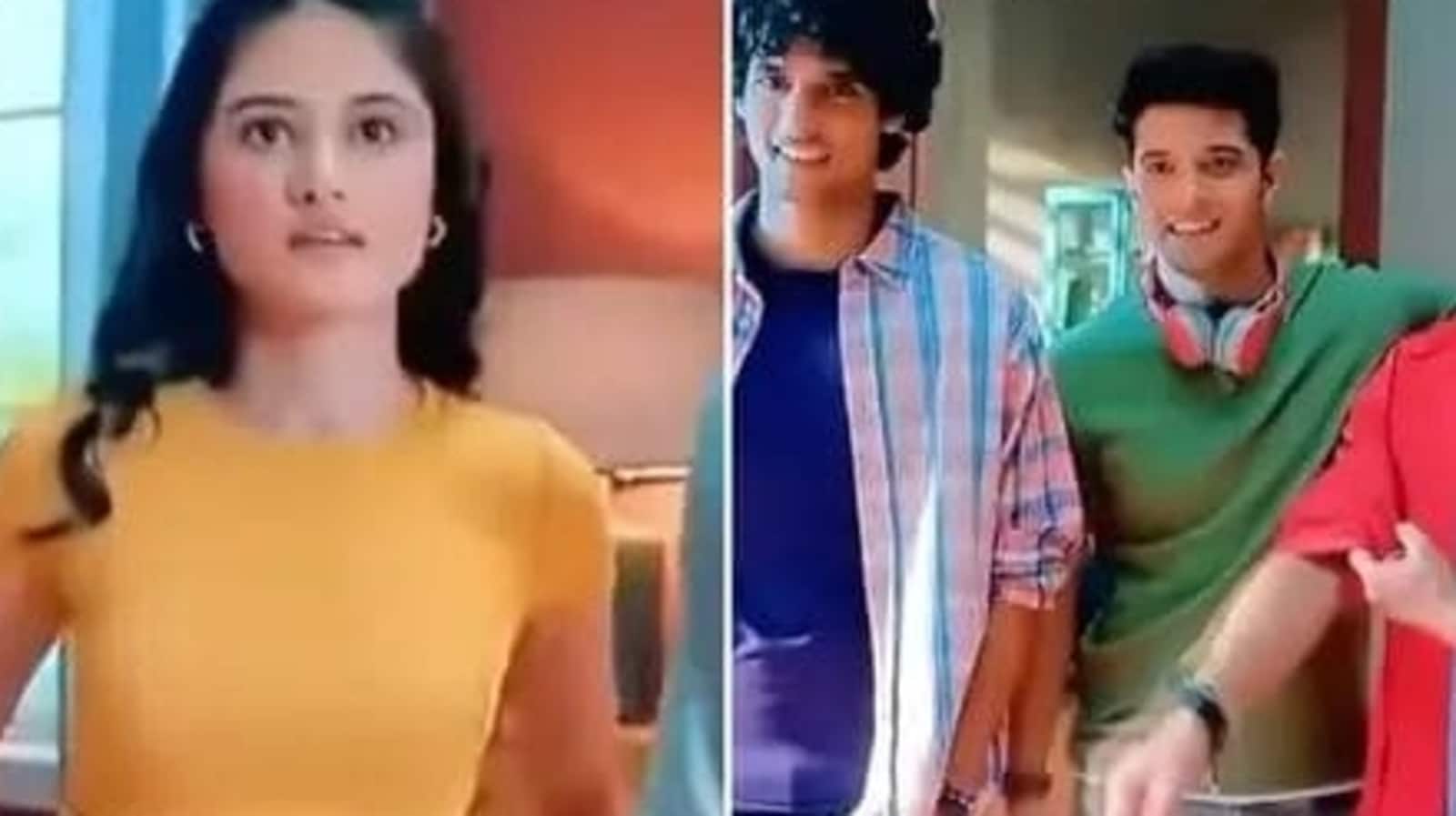 Perfume company Layer’r Shot on Monday issued a clarification and an apology over its recent advertisements that allegedly promoted rape culture. Taking to Instagram, the brand issued a statement. It read, “This is with reference to our recent two TV advertisements of Layer’r SHOT on various broadcasting platforms. We, the brand Layer’r SHOT would like to inform one and all that only after due & mandatory approvals, we have aired the advertisements, wherein, we never intended to hurt anyone’s sentiments or feelings or outrage any women’s modesty or promote any sort of culture, as wrongly perceived by some.” (Also Read | Priyanka Chopra is furious at ‘shameful and disgusting’ perfume ads, asks: ‘How many people thought this was ok?’)

“However, we sincerely apologise for the advertisements that consequentially caused rage amongst individuals & several communities and beg their pardon. Most importantly, we have voluntarily informed all our media partners to stop the telecast/broadcasting of both the TV advertisements from 4th June with immediate effect,” also read the letter.

One of the ads showed four men inside a store, standing behind a woman, saying “there are four of us, but there’s only one, who will get a shot”. The shocked woman turned around to see that one of them grab a single bottle of ‘Shot’ perfume kept on the shelf. In another ad, a couple is seen having an intimate moment inside a room when three more men entered hinting that they will take a shot as well. While the woman got scared thinking they spoke about her, one of the men took a perfume bottle. The ads were heavily criticised by celebs and other social media users on Twitter and Ins

Earlier several Bollywood celebs including Priyanka Chopra, Hrithik Roshan, Farahan Akhtar, and Richa Chadha, among others had criticised the ads. On his Instagram Stories, Hrithik wrote, “How could the entire team associated with this project think this was OK to make and showcase? Kudos to the viewers for calling it out & the regulatory bodies for taking appropriate action.”

Richa Chadha wrote on Twitter, “This ad is not an accident. To make an ad, a brand goes through several layers of decision making. Creatives, script, agency, client, casting…DOES EVERYONE THINK RAPE IS A JOKE? Revelatory! This brand, the agency that made this ad need to be sued for the filth they’re serving.”

Reacting to Richa’s tweet, Priyanka Chopra tweeted, “Shameful and disgusting. How many levels of clearance did it take for this commercial to be green lit. How many people thought this was ok? I’m so glad that it was called out and the ministry has taken it down. Appalling!”

After the outrage, the Ministry of Information and Broadcasting ordered the suspension of the perfume ads. Within hours of coming to the notice, the I&B ministry came into action and suspended the advertisement.

Can Meta prevent its algorithm from facilitating a communal bloodbath in India? | ZDNet