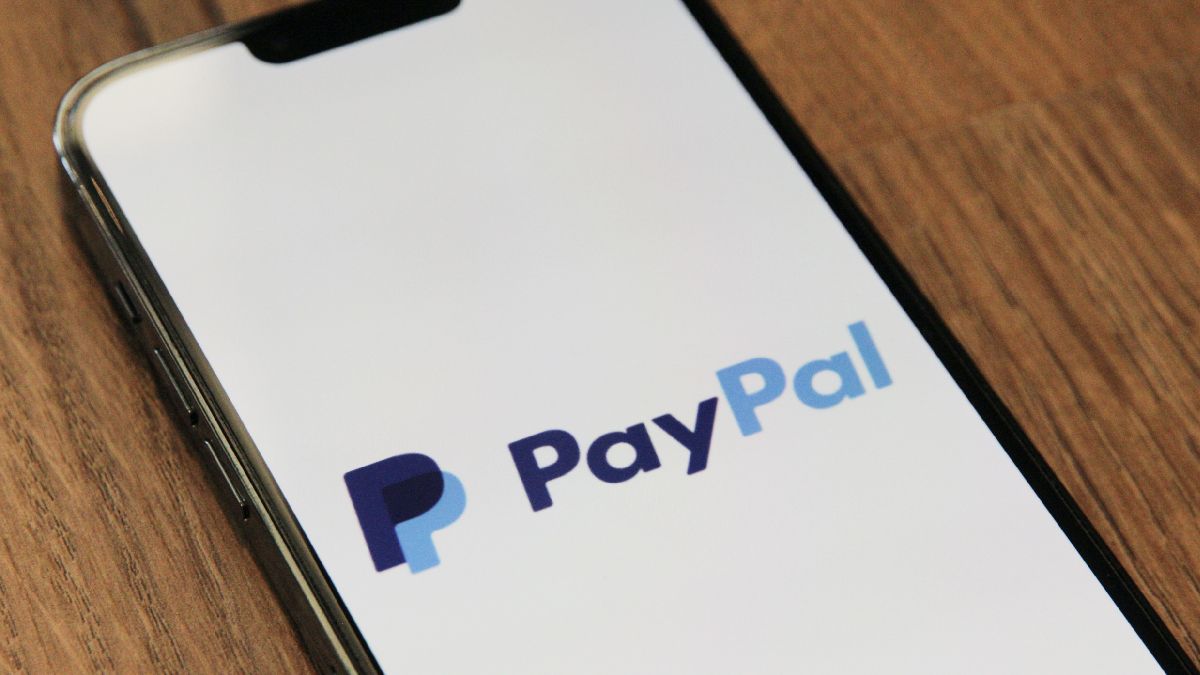 PayPal Holdings said it has no intention of fining customers for spreading misinformation, after attracting criticism for publishing a new user agreement outlining such a plan.

The issue gained traction over the weekend after the company published policy updates prohibiting users from using the PayPal service for activities identified by the company as “the sending, posting, or publication of any messages, content, or materials” promoting misinformation, in an Acceptable Use Policy due to kick in on November 3. A penalty of $2,500 (nearly Rs. 2,06,000) could be imposed for each violation,” according to the update.

The notice included “incorrect information,” a spokesperson for PayPal said in a statement to Bloomberg News. “PayPal is not fining people for misinformation and this language was never intended to be inserted in our policy.”

The original notice attracted the ire of former leaders at the company, including David Marcus, the president of PayPal from 2012 to 2014, who called such a move “insanity” on Twitter. Tesla Chief Executive Officer Elon Musk, who co-founded the platform, said he agreed with Marcus in a tweet.

Right-wing politicians in the US have long accused major tech firms of censoring conservative voices, with social media giants such as Twitter and Meta Platforms attracting the most ire. Musk, who is offering to buy Twitter for $44 billion (nearly Rs. 3,62,500 crore), has said he will prioritise free speech on the platform, after criticizing its treatment of personalities including former President Donald J Trump and rapper Kanye West.

While Republican calls for more regulation of big tech has found support among some progressives, current proposals requiring platforms to safeguard user privacy and security have largely faltered as Congress pursues other priorities.

The PayPal controversy was also seized upon by conservative politicians and social media personalities, who called on users to delete their PayPal accounts. Tim Scott, a Republican senator from South Carolina, said before the firm’s statement that his office will look into the validity of the policy and take any necessary action to stop such “corporate activism.”

Twitter Blue Tick for $8: Do India’s IT Rules of 2021 allow Elon Musk to charge for verification?- Technology News, Firstpost