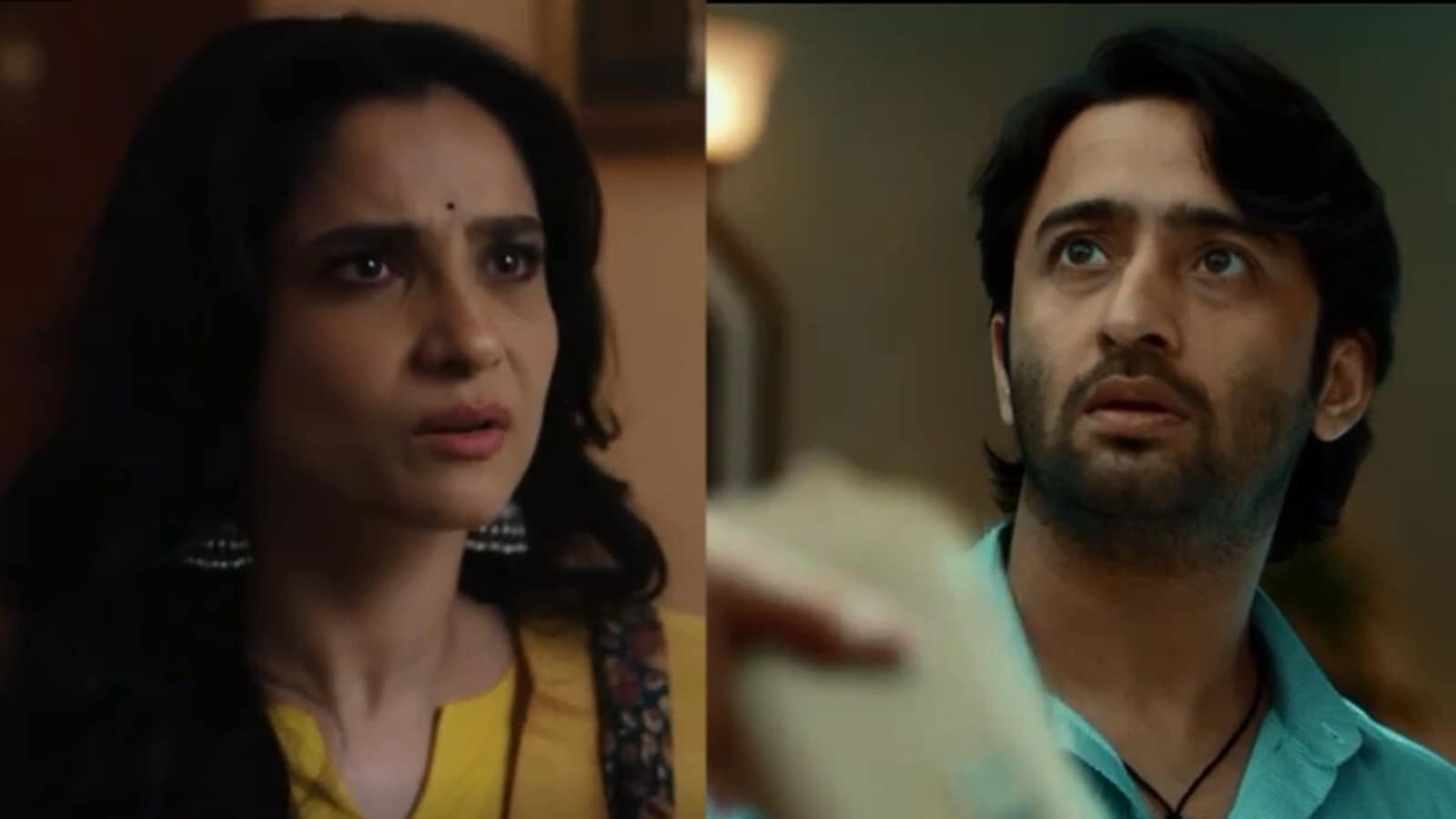 Ankita Lokhande and Shaheer Sheikh are back with the second season of their web show, Pavitra Rishta. The first season was a reboot of the hit television show of the same name that brought Ankita and late actor Sushant Singh Rajput into limelight as Archana and Manav, respectively.

The trailer shows Archana (Ankita) and Manav (Shaheer) coincidently going back to college to add on to their qualifications and bumping into each other. The two had separated after marriage in the last season. While they try to keep away from each other and even find new love in their respective lives, they seem to have eyes only for each other.

As the two of them also take up new jobs, Archana turns out to be Manav’s senior in office. She even gets a proposal from one of her colleagues but turns him down saying that she is still in love with Manav. She leaves the job to work at her previous cafe but the two continue to bump into each other every now and then. A scene also shows the return of Manav’s mom who requests Archana to to help him as he is still in trauma of losing Sachin. The trailer ends with Manav breaking down and Archana giving him a hug to console him.

The trailer received more than 1.4 lakh views on Ankita’s Instagram page. A fan said, “This season is going to be too emotional.” Another commented, “So so so beautiful.” One more reacted, “Can’t wait.”