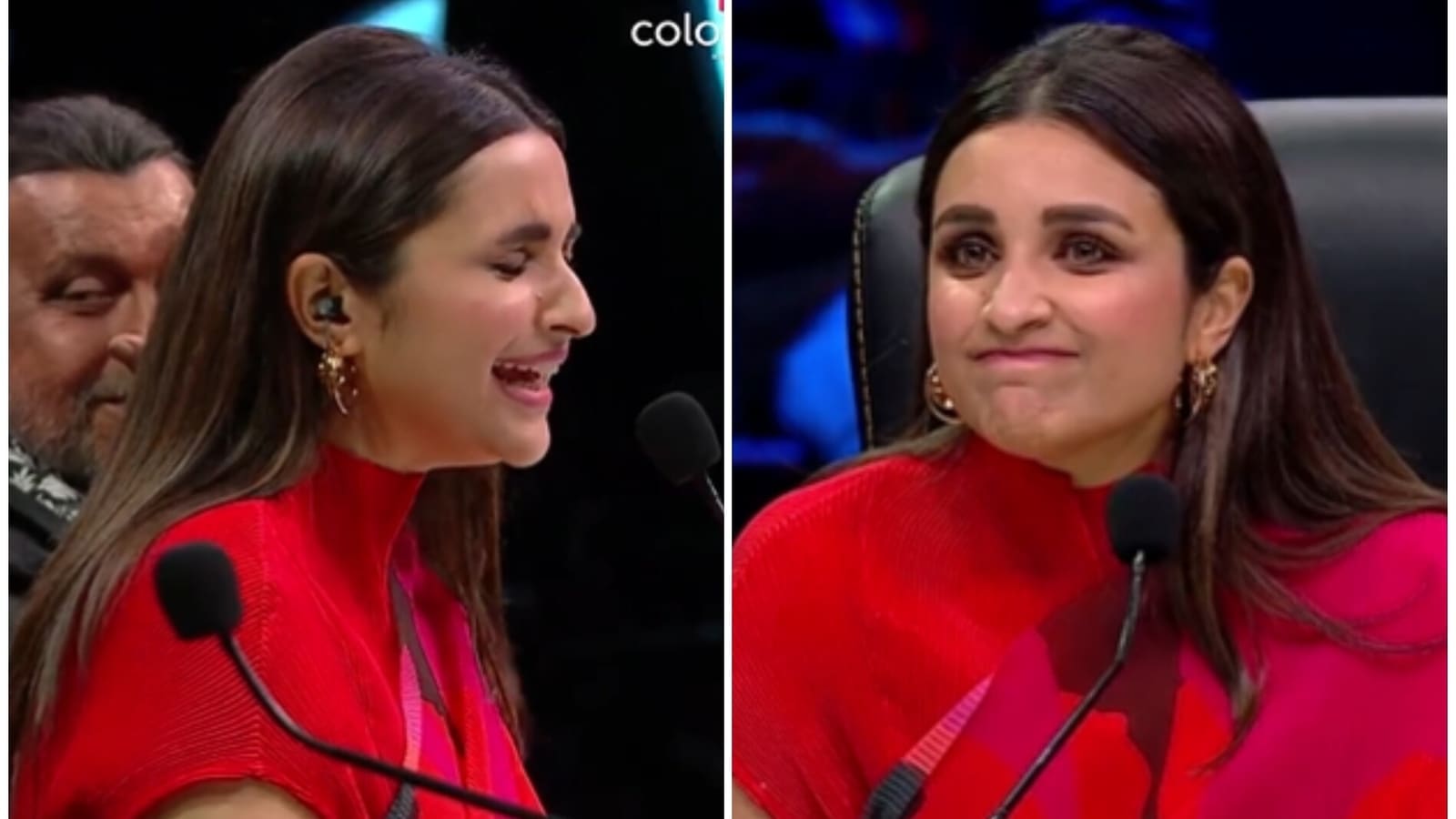 A new promo for Hunarbaaz shared by Colors on Twitter showed Parineeti Chopra being surprised as Karan Johar declared himself ‘lucky’ for couples and said that he has done a lot of successful matchmaking. She asked why he did not find her a partner. He promised, “Tumhara bhi isi saal ho jayega pakka (You will also find someone this year for sure).”

Parineeti hid her face as Bharti Singh tried to set her up with a contestant. Haarsh Limbachiyaa urged her to give him a chance.

Karan guaranteed that Parineeti ‘will not go home single’. The contestant said that his name was Rakesh Roshan, and Karan teased, “Mrs Roshan, how does it feel? Aapka connection ban gaya hai Rakesh ji ke saath? Bohot bohot badhai ho aapko (Have you formed a connection with Rakesh? Many congratulations).”

Pointing out that Rakesh and Parineeti were both dressed in ‘matching’ red outfits, Karan told her, “Gamcha pehen lo, ghar chale jao. Rishta pakka samjhe (Wear his headscarf and go home with him. Should I consider it a match)?” She screamed, “Nahi (No)!”

Bharti tried again to set her up with yet another contestant and Karan encouraged her, saying that Parineeti was ‘very flexible’ and not too choosy. As Parineeti protested, Karan told her, “Bura waqt chal raha hai desh ka, toh jo mile lelo (The country is going through a rough time, take what you get).”

Also read: Parineeti Chopra says contractors working on her home won’t listen to her as she is a woman

Karan, Parineeti and Mithun Chakraborty will be seen as judges on the talent show Hunarbaaz. It will premiere on Colors on January 22.

Housing society asks delivery agents not to use the lift, sparks debate online