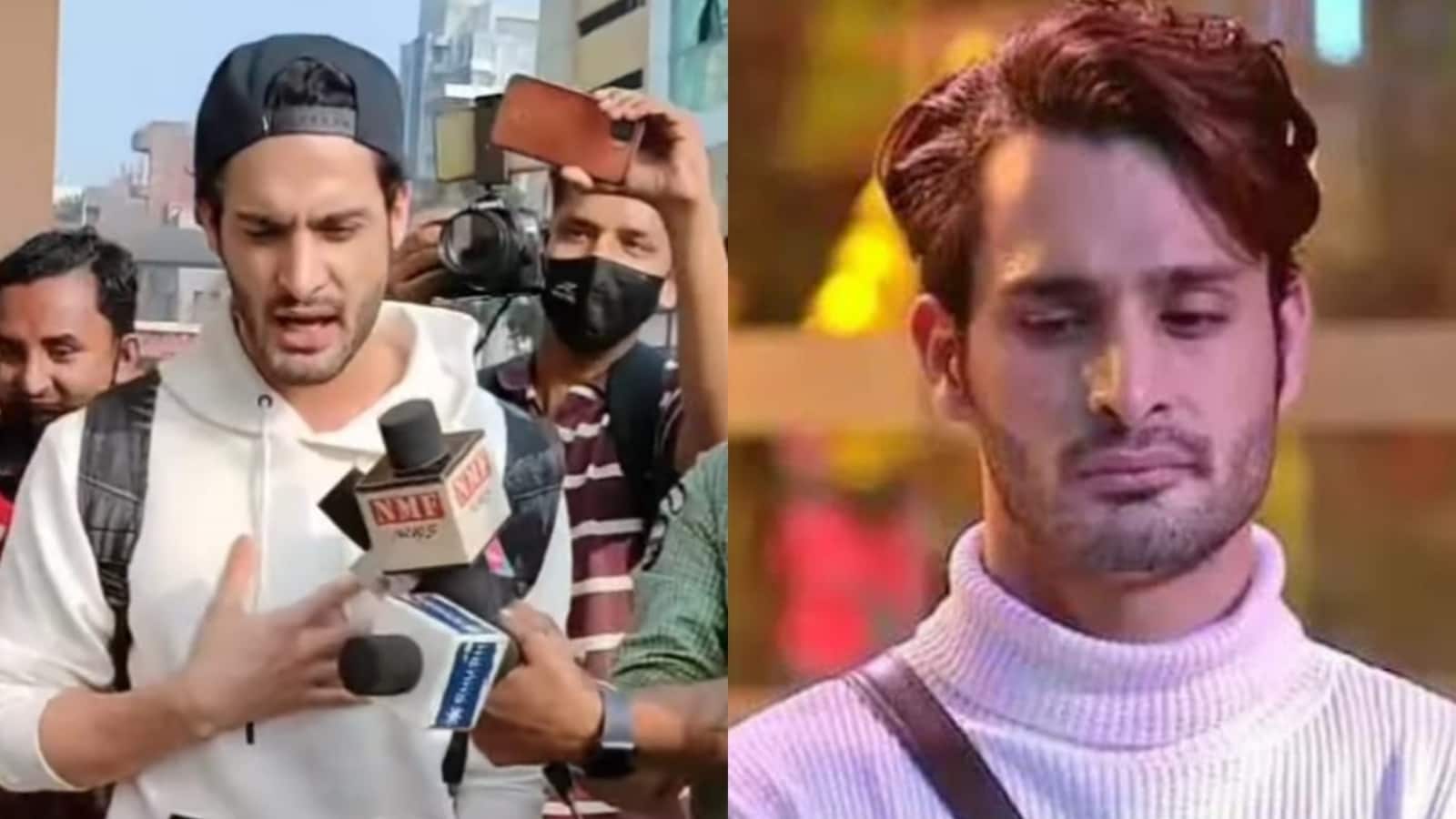 Umar Riaz’s exit from Bigg Boss 15 came as a shock to many of his fans. Umar was voted out by the public after he was called out by Bigg Boss for being physically aggressive with Pratik Sehajpal during a task. However, post his exit, many of his fans have alleged that the decision was biased and christened him ‘the real winner’ of the show.

In a recent video, Umar can be seen hounded by the paparazzi during his first appearance since his exit from the show. The paps can be heard asking him to comment on his exit. Many of them even tell him they are upset about him being eliminated from the show. “Bhai, there were 70 million votes for you,” says one. “It was biased the way you were eliminated,” says another, while others chime in saying, “You were the real winner.”

While Umar does not say much or answer their questions, he can be seen responding to them by nodding and saying in Hindi, “I don’t need to say anything. You all know what happened there.” When the paps further ask him if he agrees he was treated unfairly since Pratik wasn’t punished for pushing him while he was, Umar replies, “You all know. You have all answered the question. The public has answered it.”

Umar tells the reporters and photographers that he has no regrets and feels lucky that the public is with him. “I consider myself lucky that I am getting so much love. It’s Allah’s blessings and your love that makes me fortunate. Thank you for all this,” he says to the camera.

Also read: Umar slams Geeta for comments on his profession, says she ‘tried to demean’ him

Umar, a doctor by profession, is the brother of Bigg Boss 13 runner-up Asim Riaz. Upon his elimination from the show, Asim and his girlfriend Himanshi Khurrana had tweeted in support of Umar, calling the show biased.

Are online degrees respected? (And how should you choose one?)